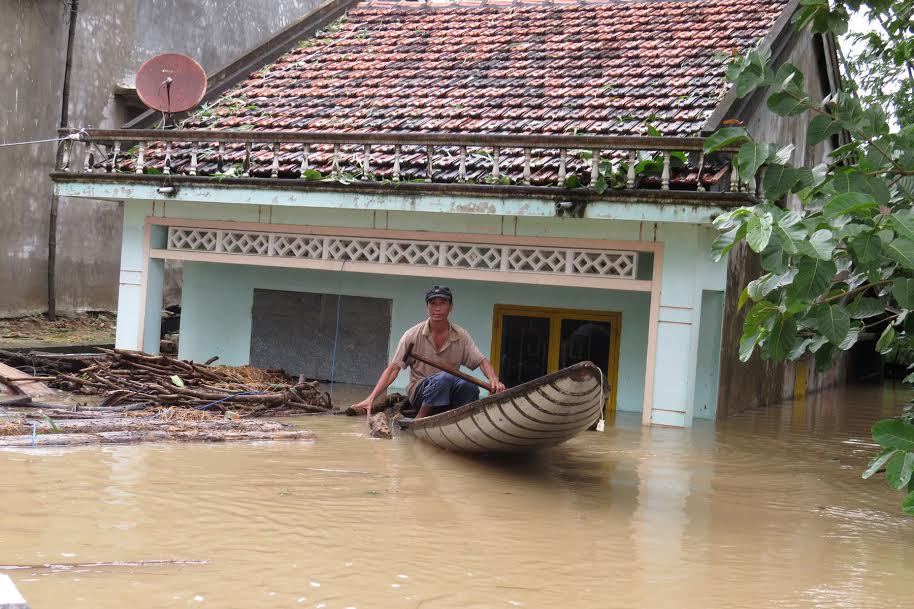 The floods, caused by heavy rains in Central Vietnam over the past few days killed at least eight people, two more are reported missing.

According to the National search and rescue Committee and the Ministry of national defence, Binh province the death toll was six people, two people were missing and another seven were injured. In neighboring Quang tri province recorded two deaths. 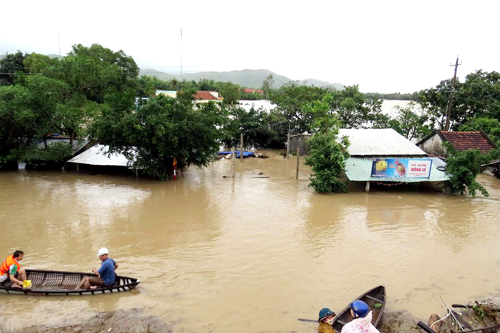 Just from the storm affected three provinces — Binh, Quang tri and ha Tinh. The level of floodwater on Tuesday afternoon in some places reached three metres, were flooded about 20 thousand homes. To date, in some areas the water had receded, but about 7 thousand houses are still flooded.

In evacuation in low-lying areas, home to about 485 families were involved in the army. Just two weeks ago, the Central Vietnam suffered from heavy rains caused by tropical depression “Are”. The floods then 31 people died and 92 were flooded thousands of houses in Binh province and 5 thousand houses in the province of ha Tinh.