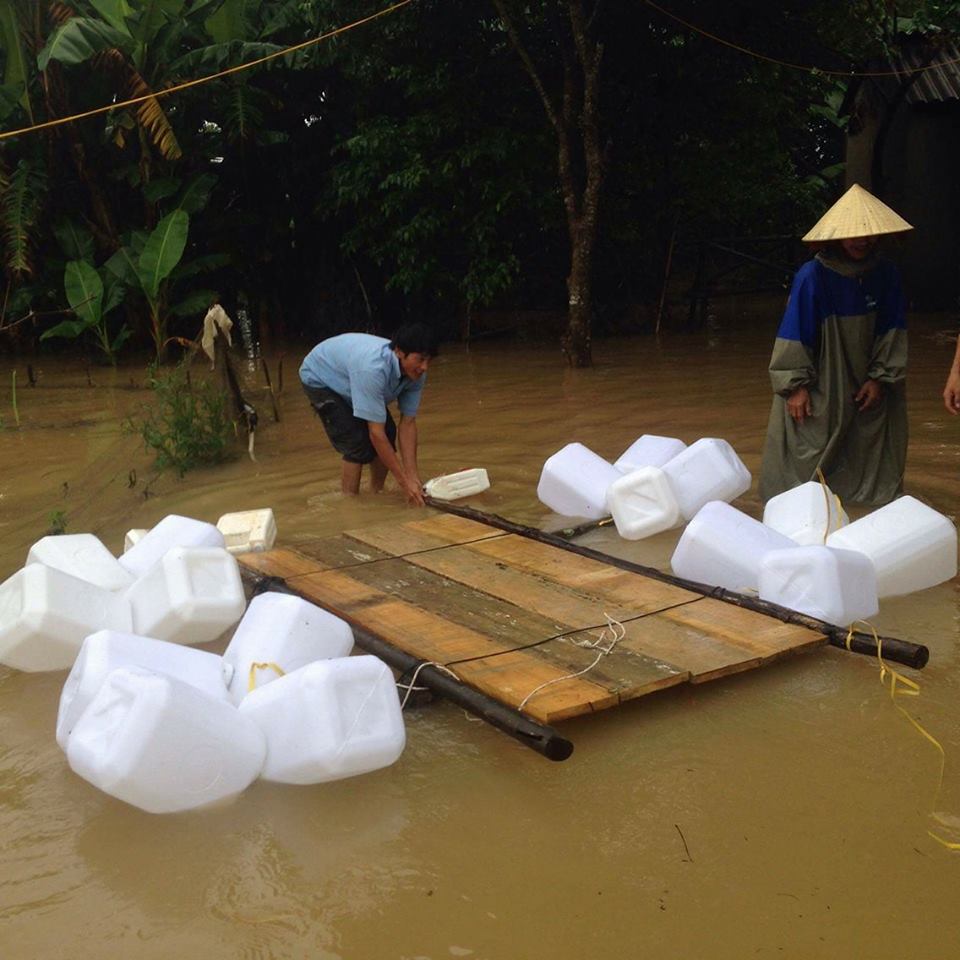 15 people were killed and six more were missing in floods in Vietnam, reported the Department of prevention and liquidation of consequences of natural disasters.

Last week, the floods caused by heavy rains, blocked roads and destroyed more than 200 homes. About 40 thousand houses were under water, thousands of people were evacuated. Approximately 12 thousand hectares of farmland went under water, according to the report of the Department. 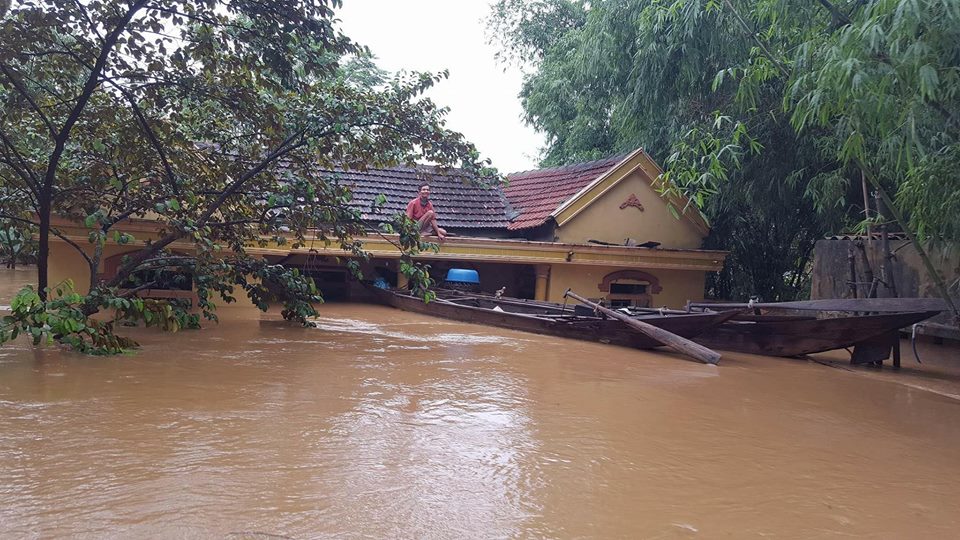 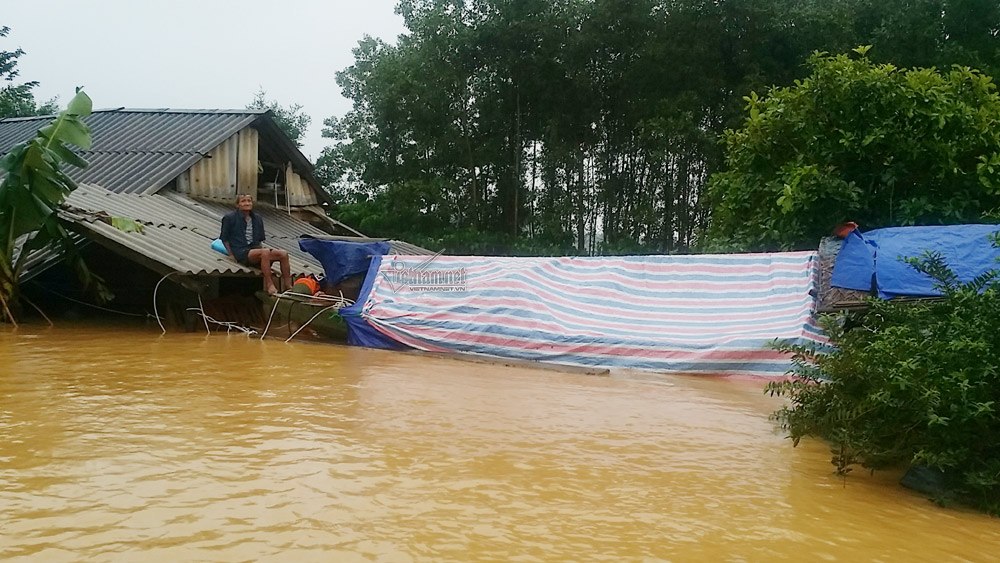 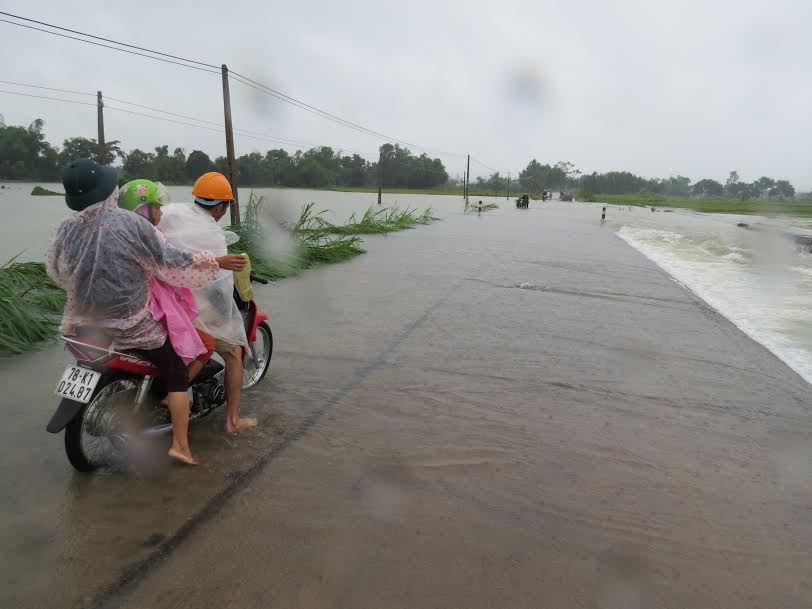 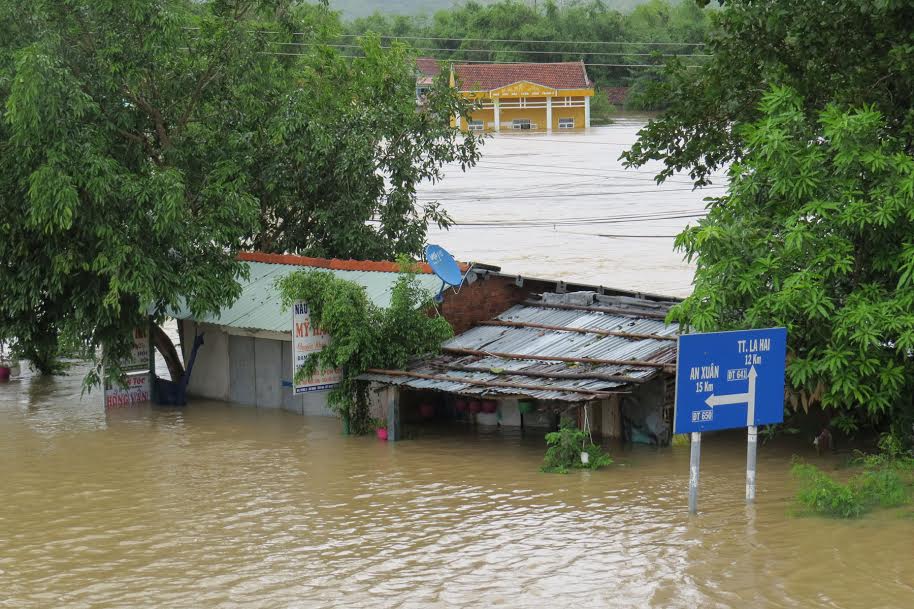 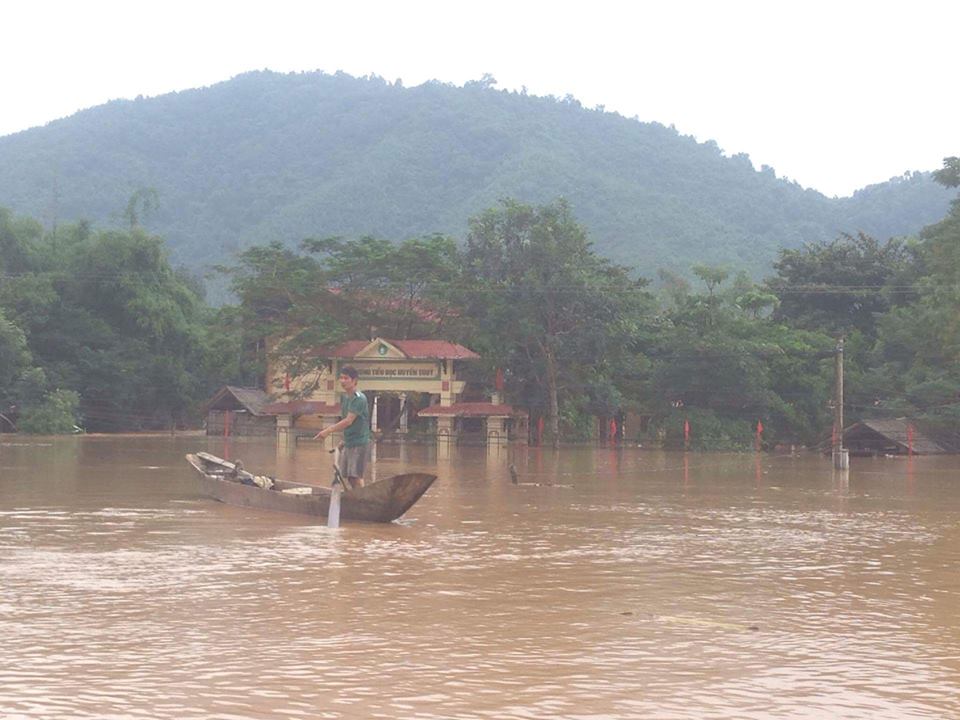 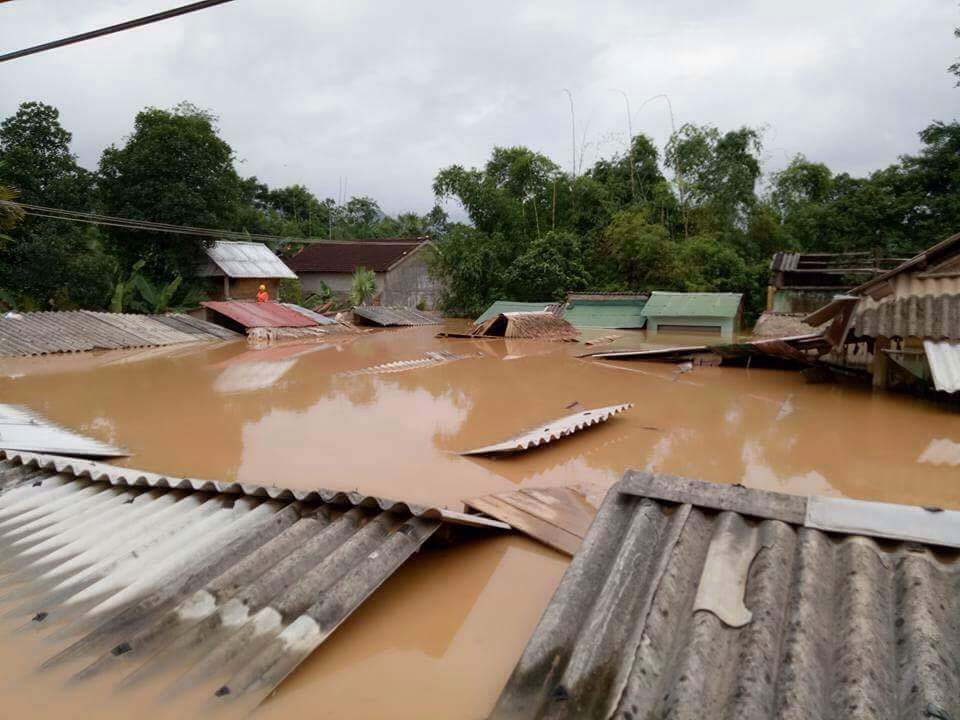 In mid-October, the floods killed 31 people. Then flooded more than 100 million homes and acreage in the Central part of the country.