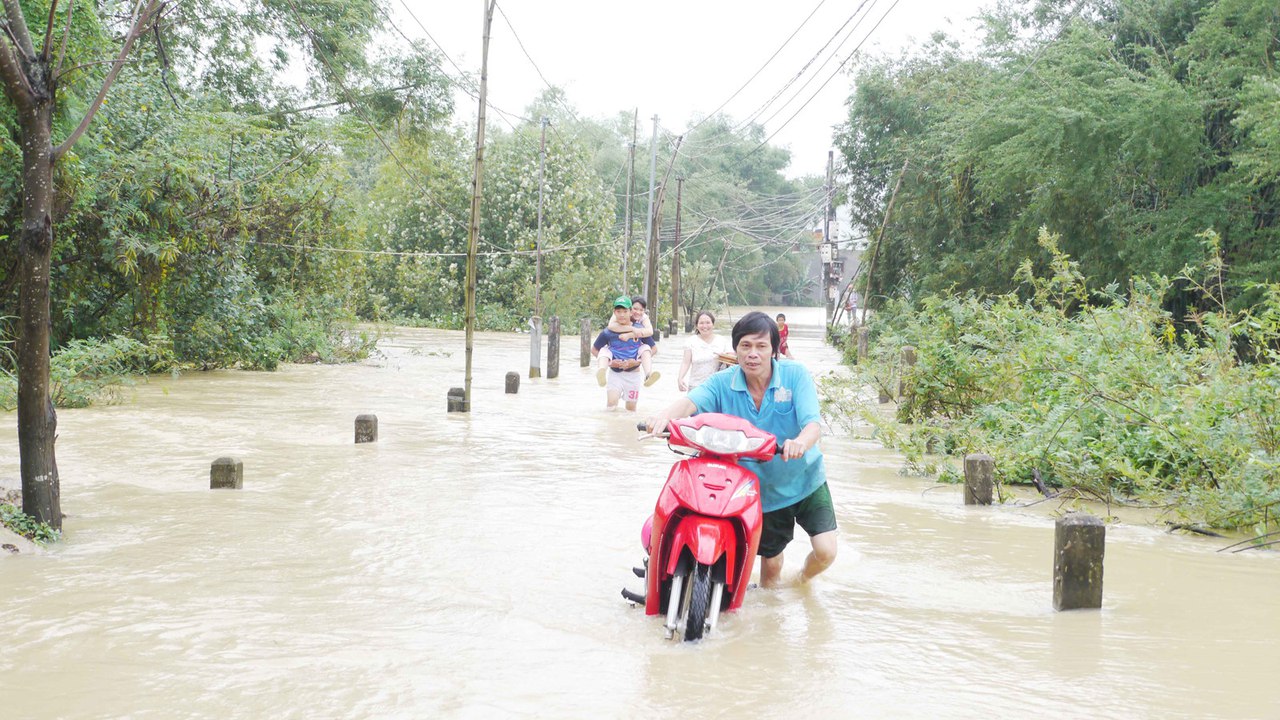 13 people became victims of floods caused by tropical downpours in the Central provinces of Vietnam. 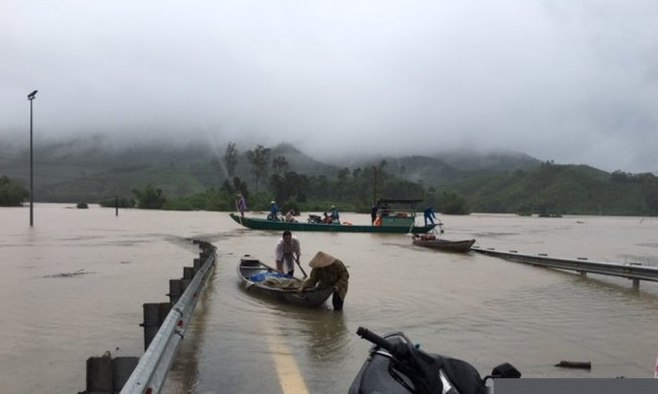 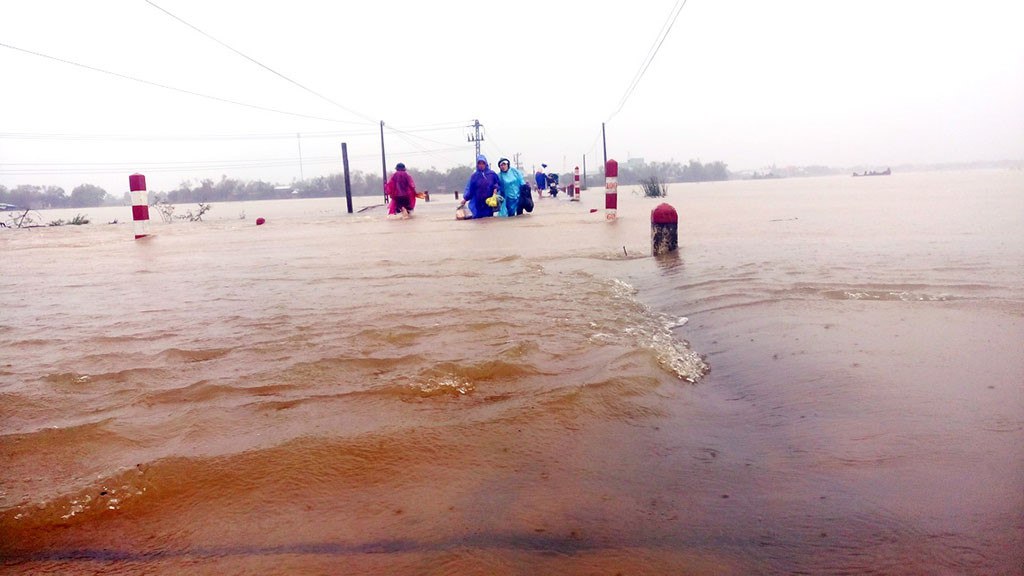 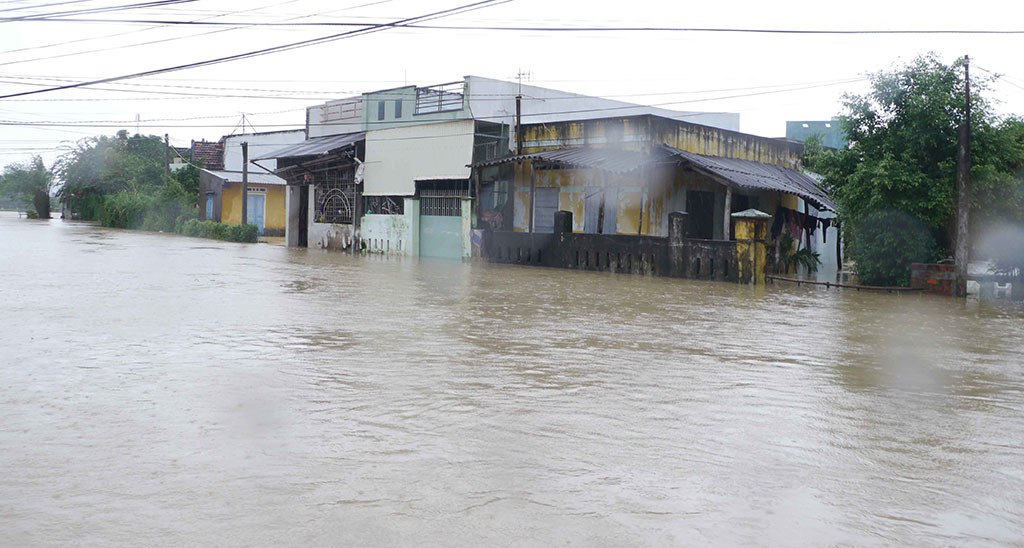 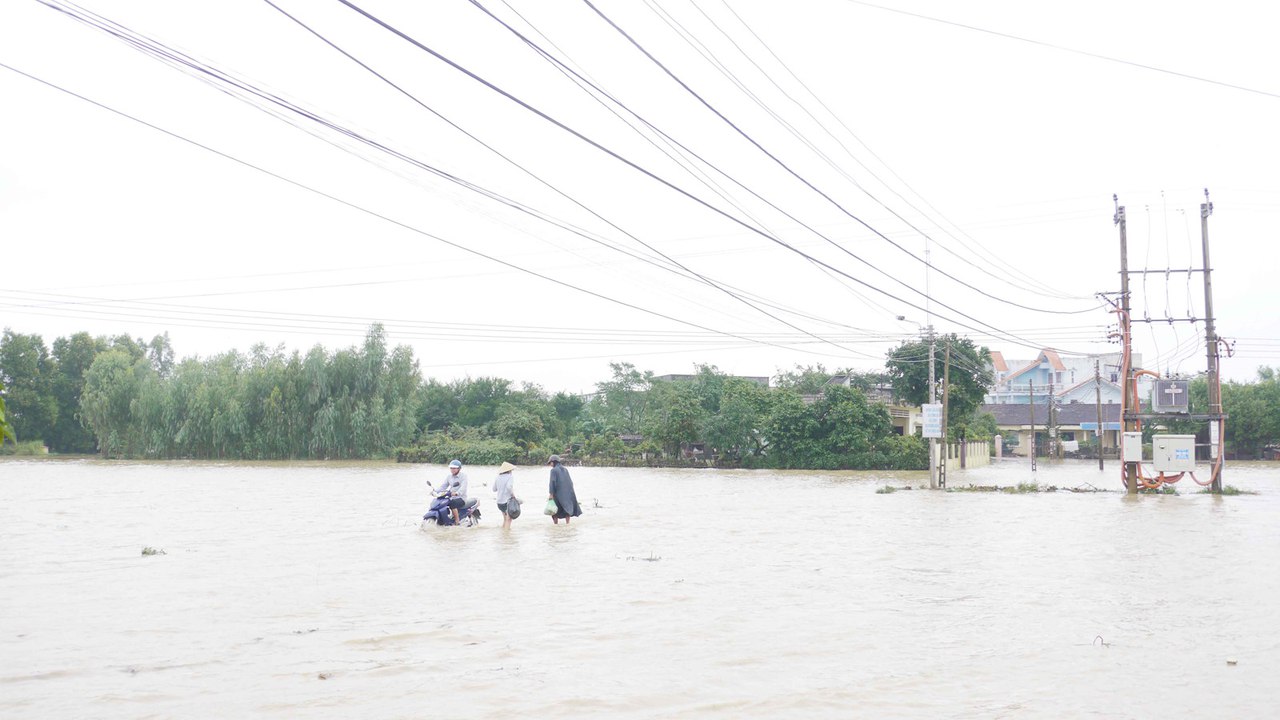 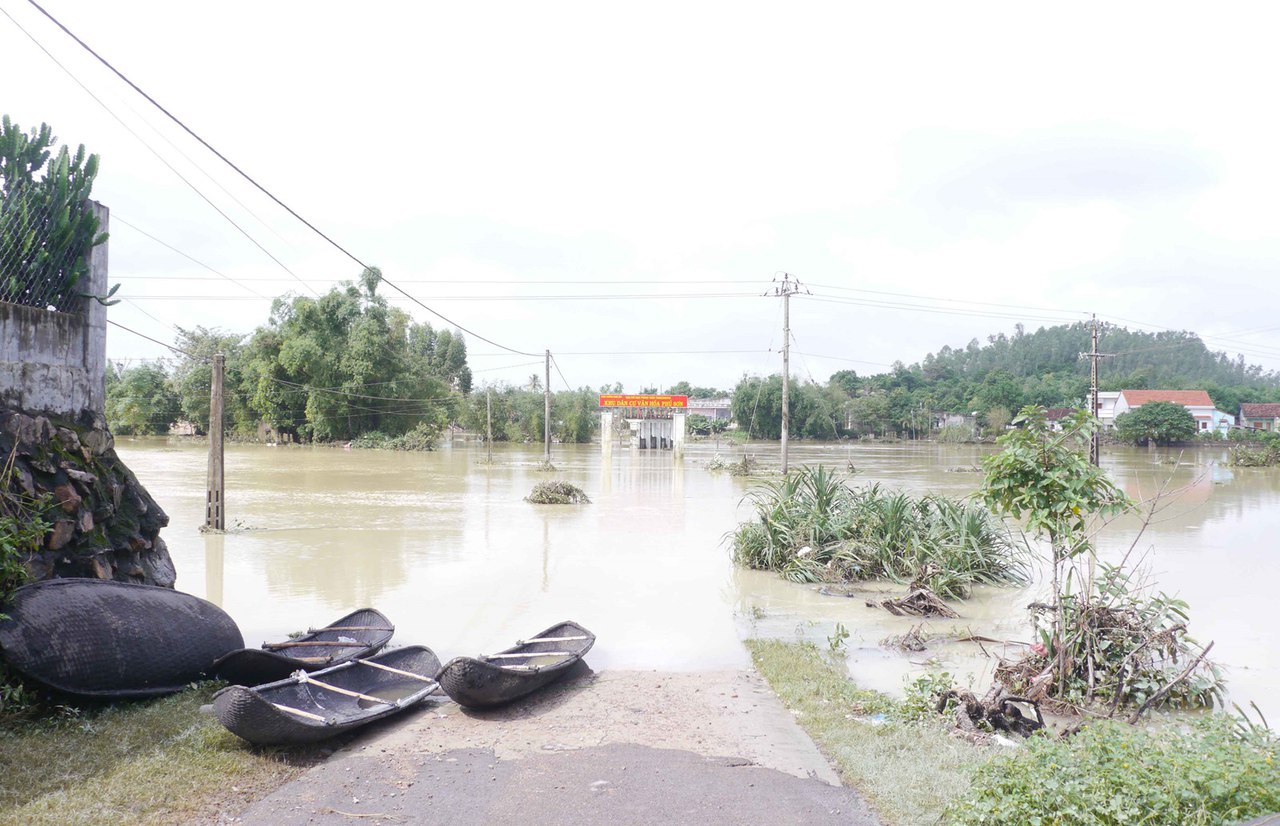 Vietnam regularly suffers from the effects of tropical storms and typhoons. In early November it was reported about 15 victims and six missing as a result beset the country element. Then about 40 thousand houses were under water, thousands of people were evacuated. Approximately 12 thousand hectares of farmland went under water, according to the report of the Department.