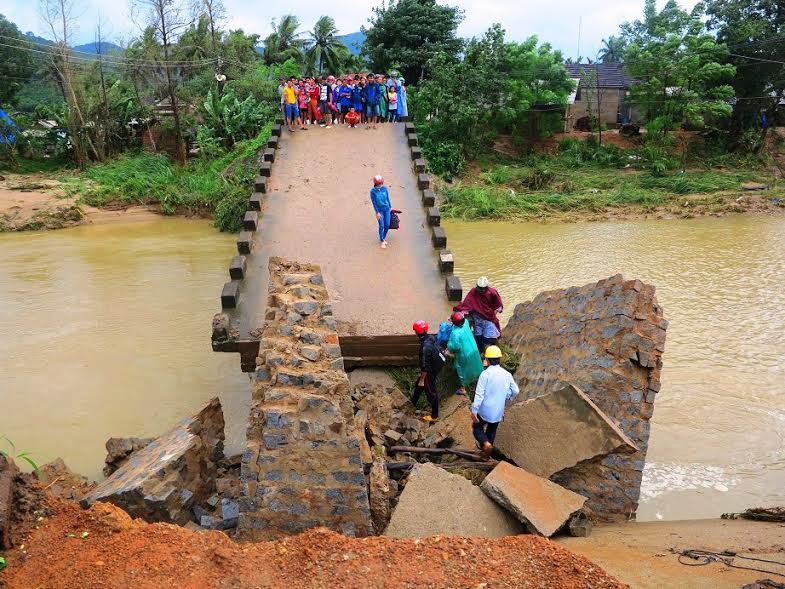 Victims of the floods in Central Vietnam were eight people, four missing. Six of the victims were residents of Binh Dinh province, which took the brunt of the disaster. Other victims lived in the provinces of Khanh Hoa and Thua Thien-hue.