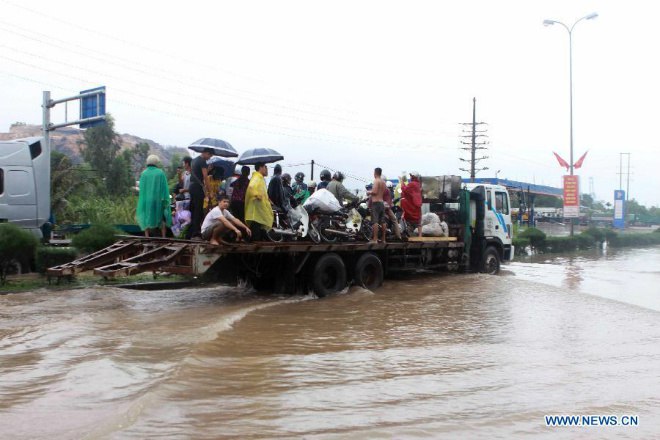 At least six people were killed, including two children, in Vietnam, the result of heavy rains that hit Northern and Central parts of the country in recent days.

As reported by the national Commission for prevention and fight against disasters, few people are missing and three are injured as a result of severe inclement weather. According to the state news Agency VNA in some areas has fallen about 200-400 millimeters of rainfall. Affected by the disaster settlements are continuing search and rescue operations.