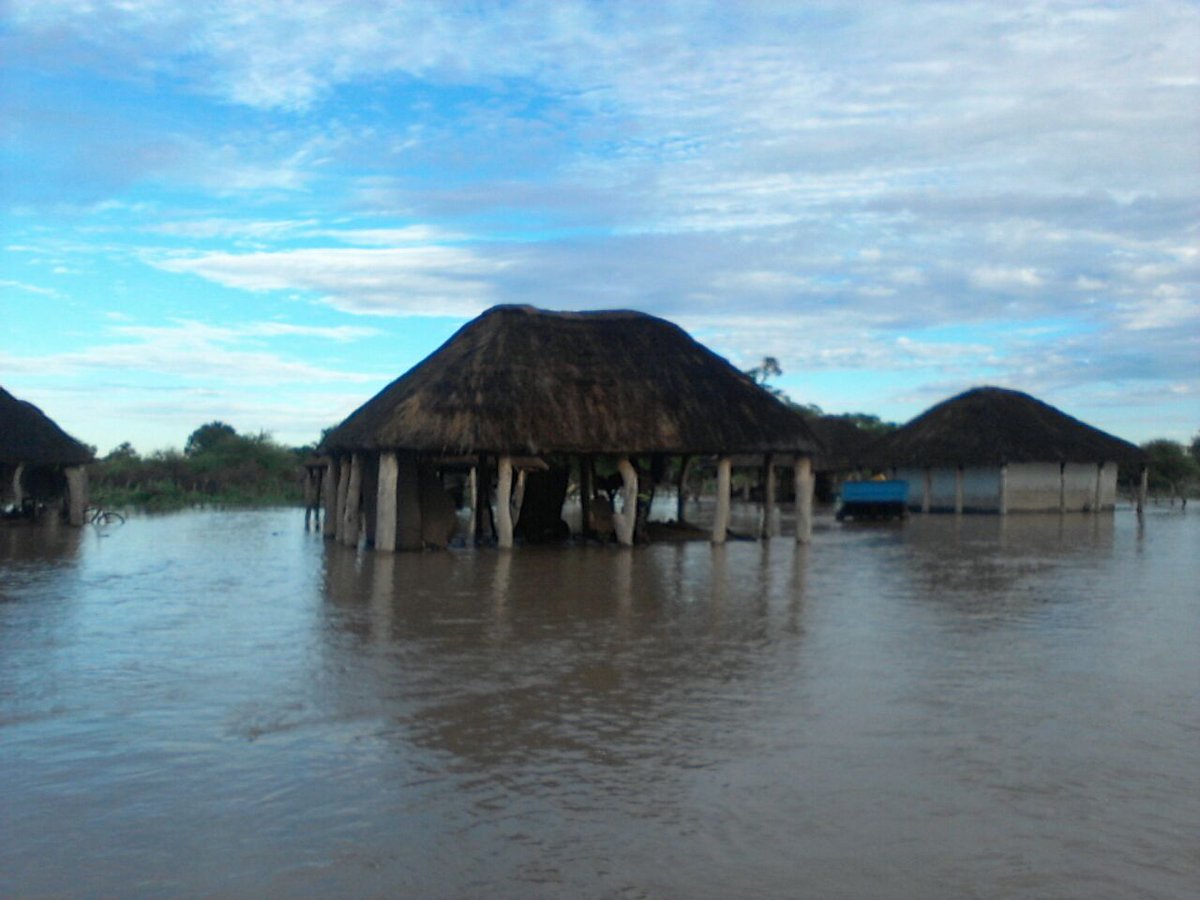 According to service of civil defence of Zimbabwe, the current rainy season that began in November 2016 fell much more rainfall than in previous years. 1930 destroyed homes, damaged many schools, dams and bridges, destruction of roads. In Zimbabwe in February was also impacted by tropical storm “Dineo”. As a result of heavy rains without a roof over the head remained more than 1 thousand people. 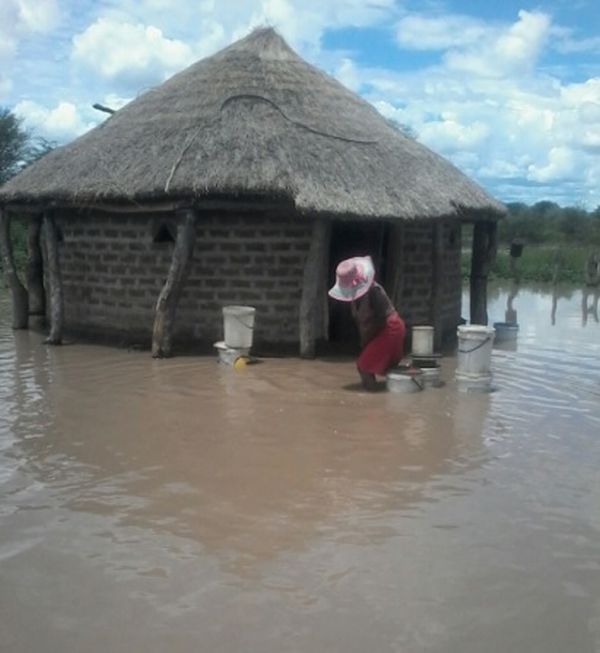 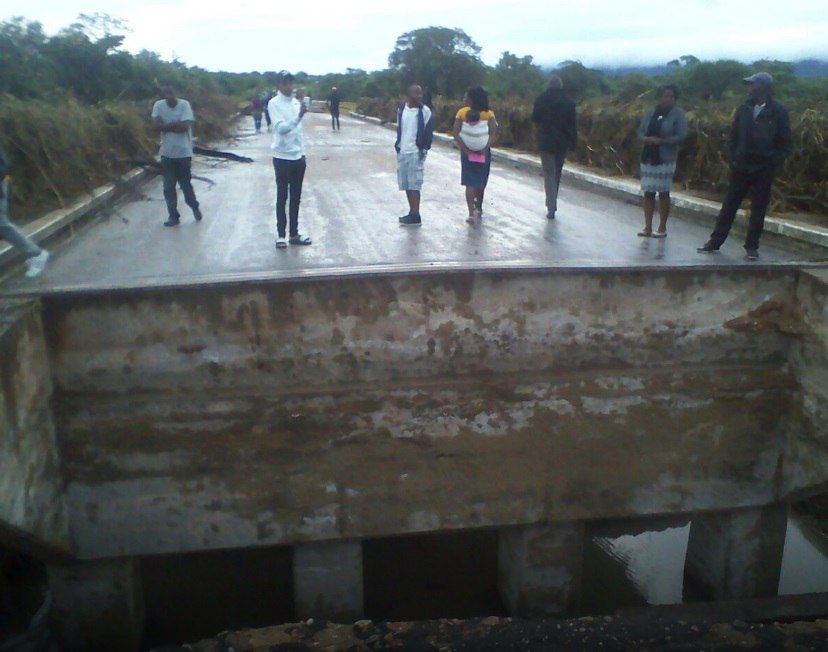 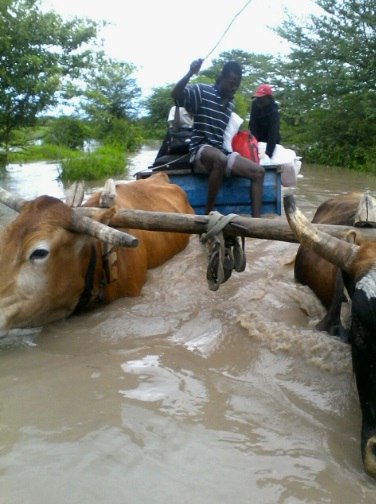 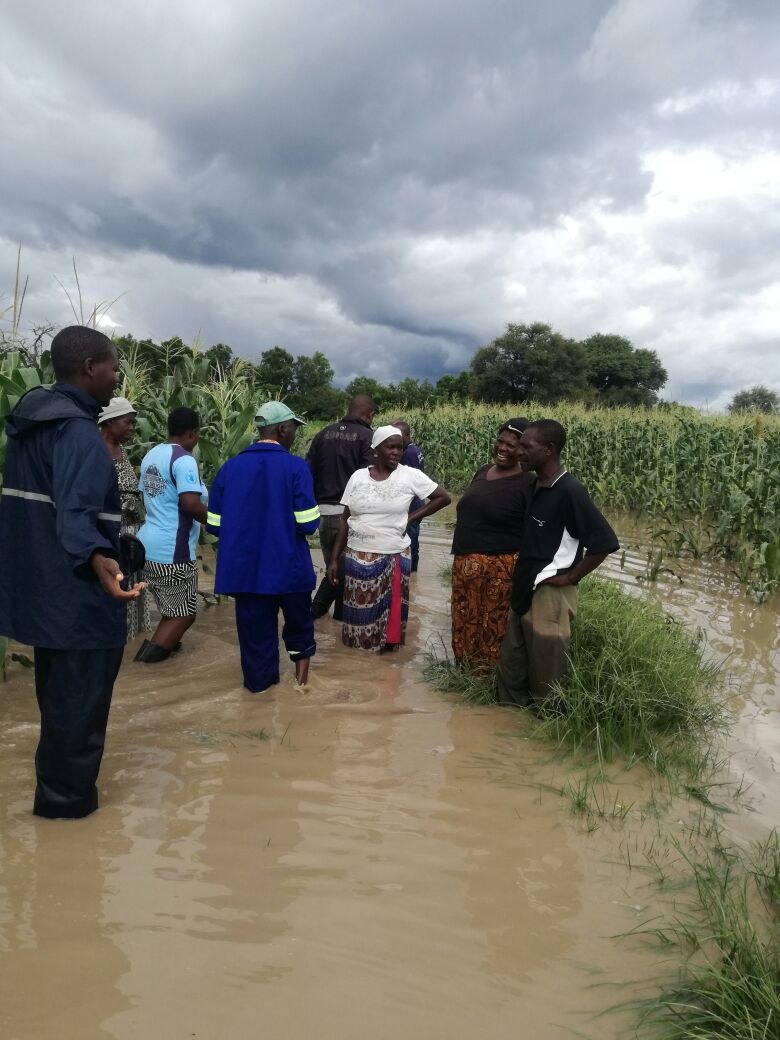