Floods and landslides in Eastern China 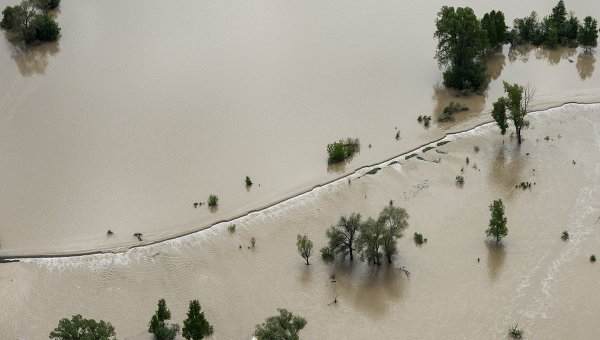 As reported by the mayor of jiande city of Zhejiang province /East China/, Sunday at 00:10 in the village of Fanchang occurred gathering landslide, which hit 3 of a peasant house, 6 persons were missing. Intensively carried out search and rescue operations. The cause of the incident that started on the night of 28 may the heavy rains.

Five people were killed and three are missing due to sudden violent floods in Guangdong province in southern China..

It is noted that the incident occurred on Saturday afternoon in the tourist area Penguasa near the city of Jiangmen, where the tourists whitewater rafting.

Rescuers managed to save six people, the search for others continues.