Floods and landslides in Idaho 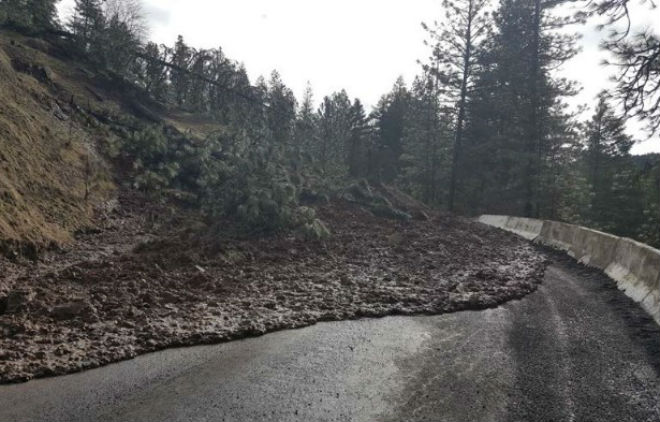 Heavy rains and snowmelt led to floods and landslides in the US state of Idaho. At least two houses were destroyed and about 100 damaged.

Many rivers left the banks, as a result of which dams were damaged, roads and houses were under water. Altogether 25 districts of the state were affected by the floods.
According to forecasts of meteorologists, the next weekend in Idaho again rainy weather is expected.

As previously reported, on Tuesday from the stormy weather, the American states of Georgia, Tennessee, North and South Carolina suffered. About 170 thousand houses were de-energized in Georgia. In Jackson County, as a result of the fall of the tree to the house, a man died. 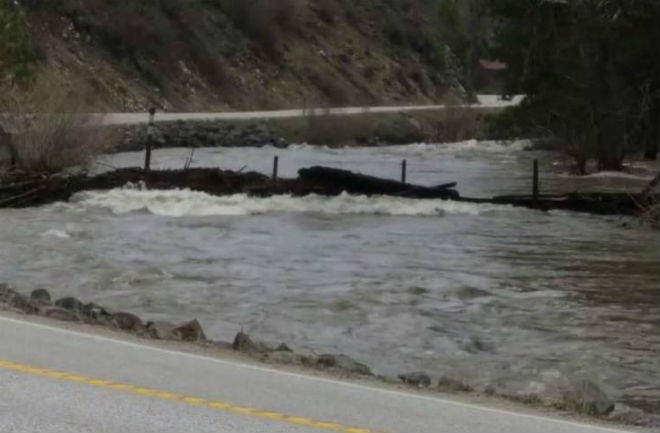