Floods and landslides in Indonesia 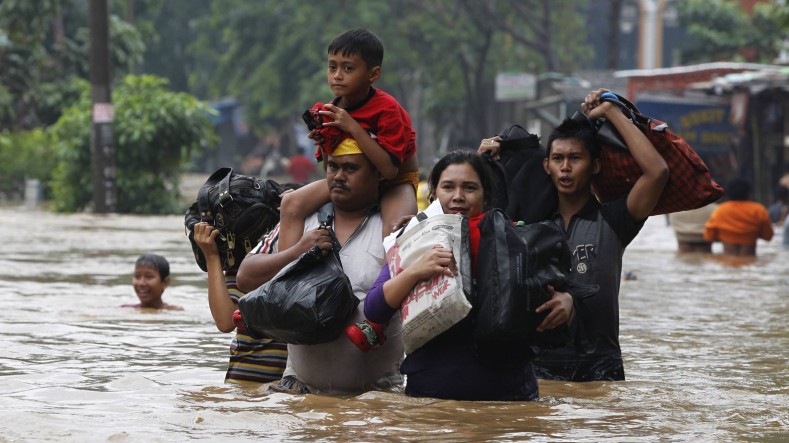 Six students were killed in floods and landslides near the waterfall in the Western part of Indonesia, 15 people missing.

The incident occurred on Sunday at the waterfall Air Terjun Dua Warna in Indonesian province of North Sumatra. According to the authorities, to the waterfall was a group of 70 students. As a result of landslides and floods, 21 of them went missing.

On Monday rescuers found the bodies of six dead students, said the representative of the Indonesian Agency for emergency response, Surbakti Darwin (Darwin Surbakti). Looking for other people sent to about 150 rescuers, soldiers, police and volunteers.

According to the Agency Xinhua, the death toll was seven visitors Indonesian resort, 14 missing. Every year the seasonal rains lead to floods and landslides in Indonesia, where millions of people live in mountainous regions and plains adjoining the banks of rivers.