Floods and landslides in Nepal 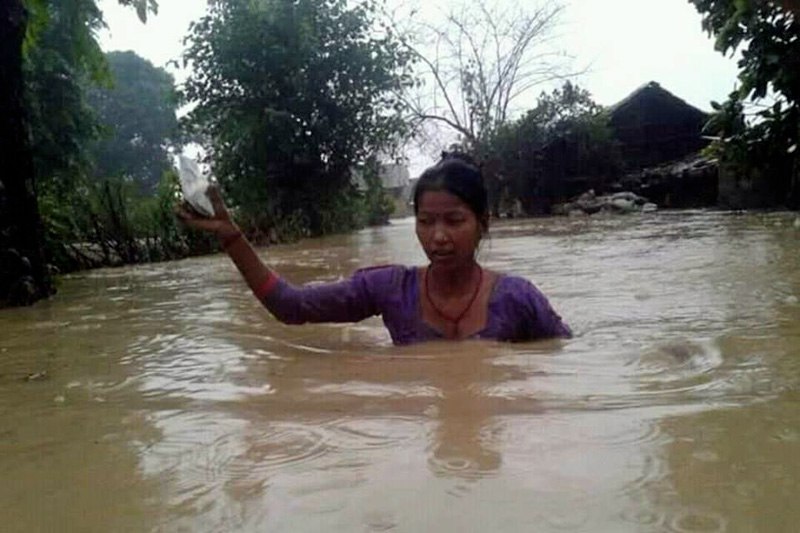 More than 30 people died as a result of floods and landslides caused by torrential rains that hit Nepal on Friday evening, reports Reuters referring to the authorities.

A resident of the Saptari region in Nepal during a flood. 12th of August

“We have more than 30 confirmed victims, but we are more concerned with saving the survivors, rather than collecting details about the dead,” said Interior Ministry spokesman Deepak Kafle. According to him, the number of dead can grow. He also noted that the element caused great material damage.

The police, soldiers and local residents helped people who were stuck on the roofs of houses and uplands. Meteorologists warned about the possibility of new rains and advised residents to be vigilant. According to the authorities, the water level in one of the main rivers exceeded the permissible level.

Local authorities organized temporary shelters for those who had to leave their homes.

Earlier it was noted that hundreds of houses were flooded due to flooding, a large number of families were moved to other areas. The airport in the city of Biratnagar has suspended its work. 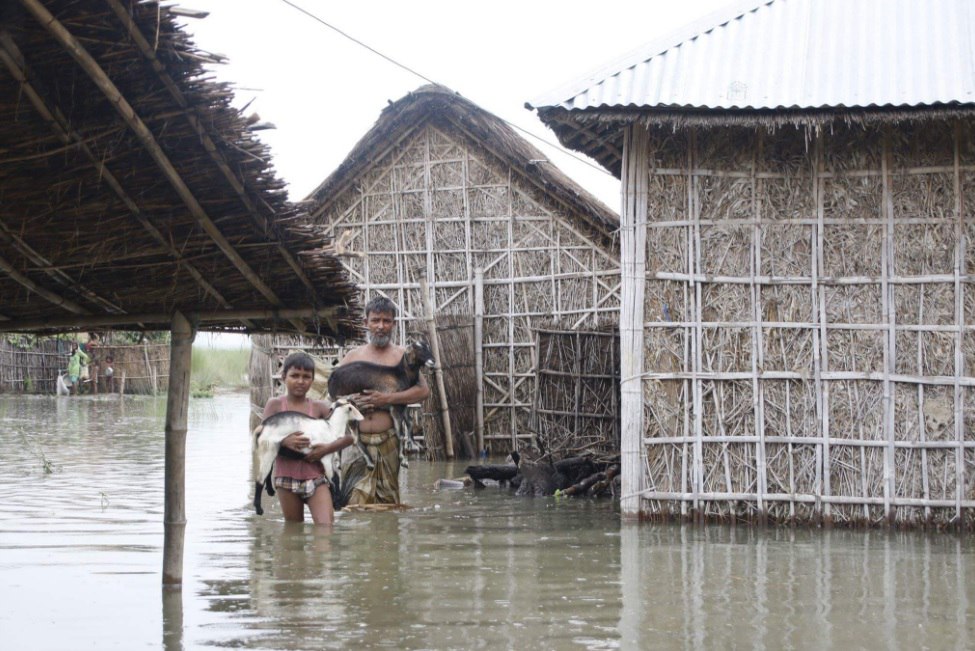 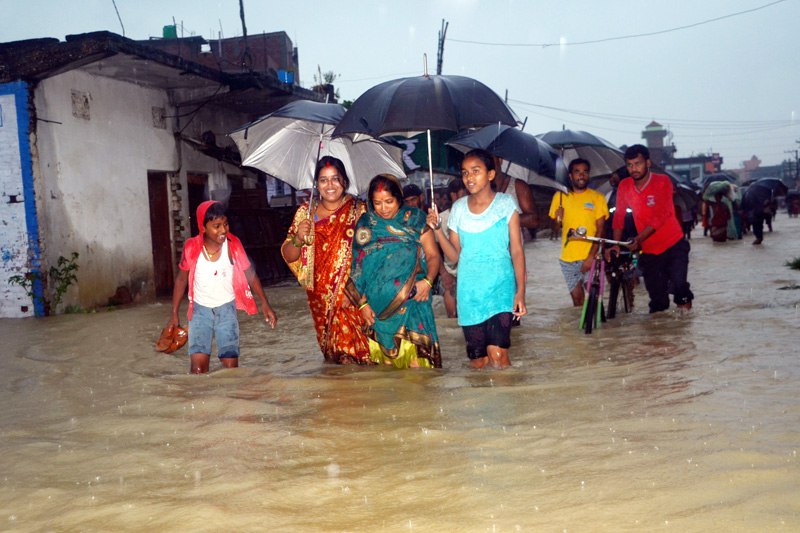 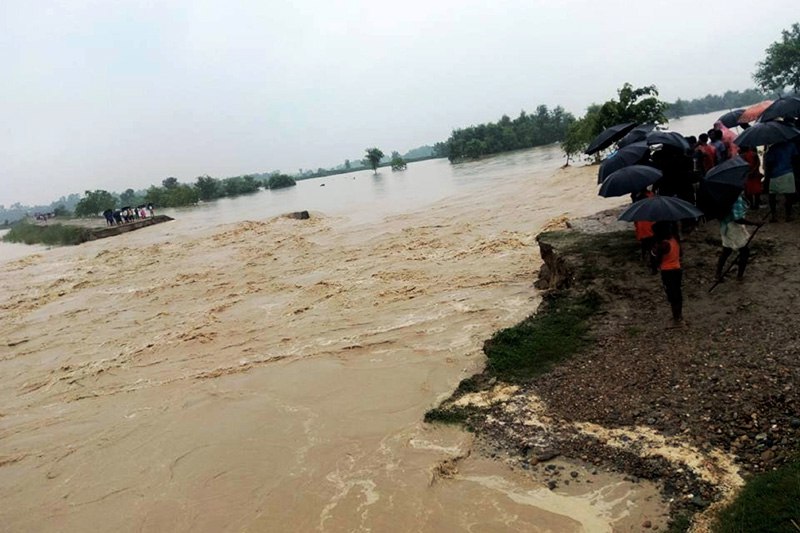 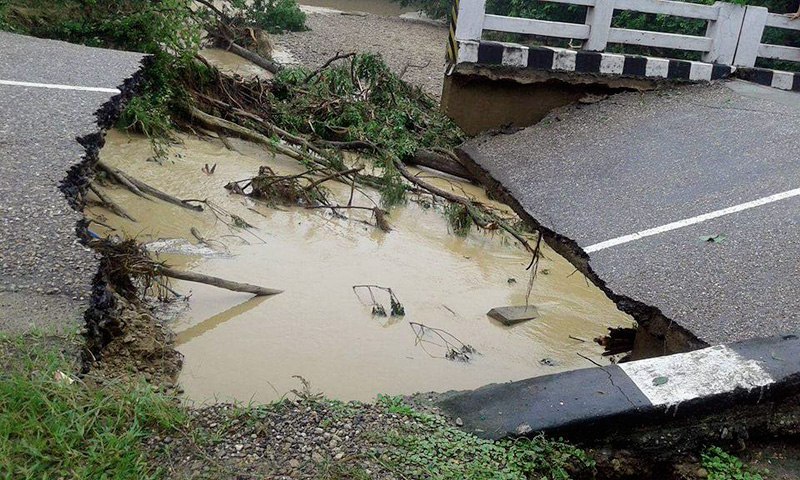 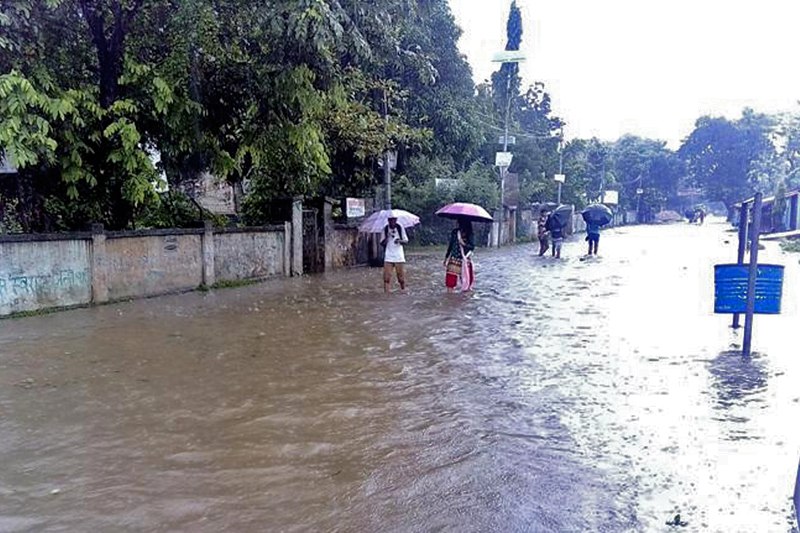 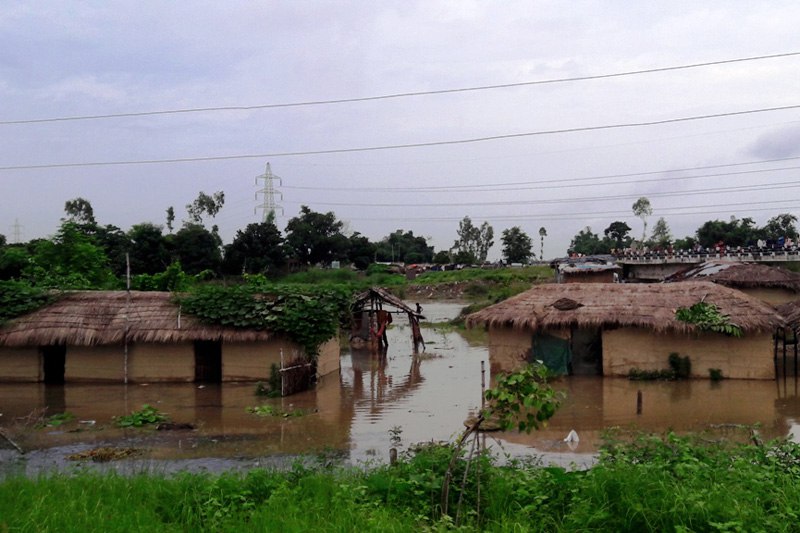 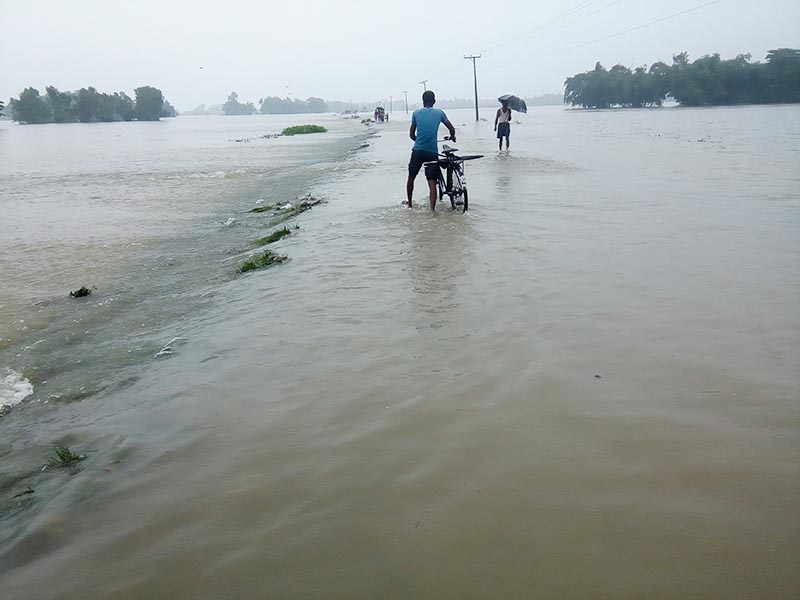