Floods and landslides in Sri Lanka 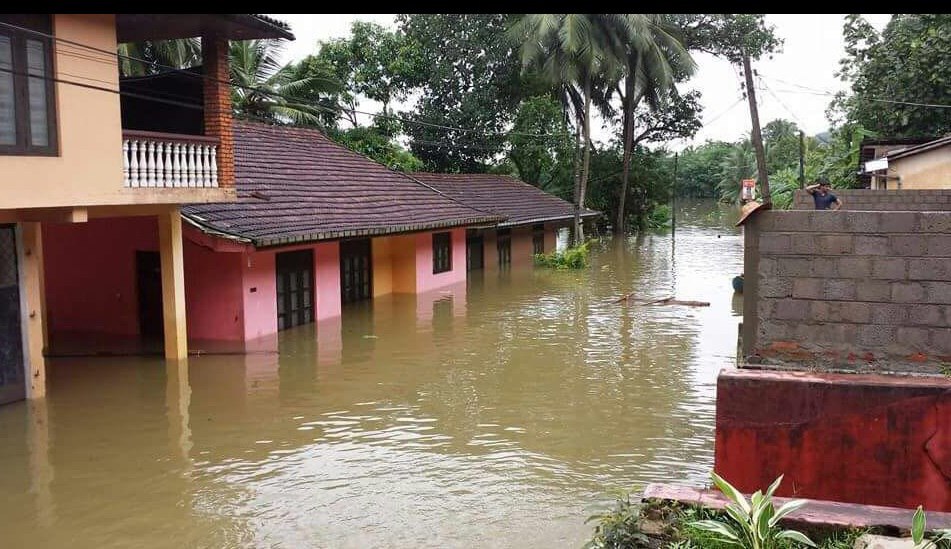 The death toll from floods and landslides in Sri Lanka caused by heavy rains has increased to 91 people, and another 110 are reported missing, reports AFP with reference to local authorities.

“The number of deaths has increased since the data from previously inaccessible areas began to arrive,” the representative of the Center for Emergency Response of the country told journalists. Heavy rains on the island continue for the second day. 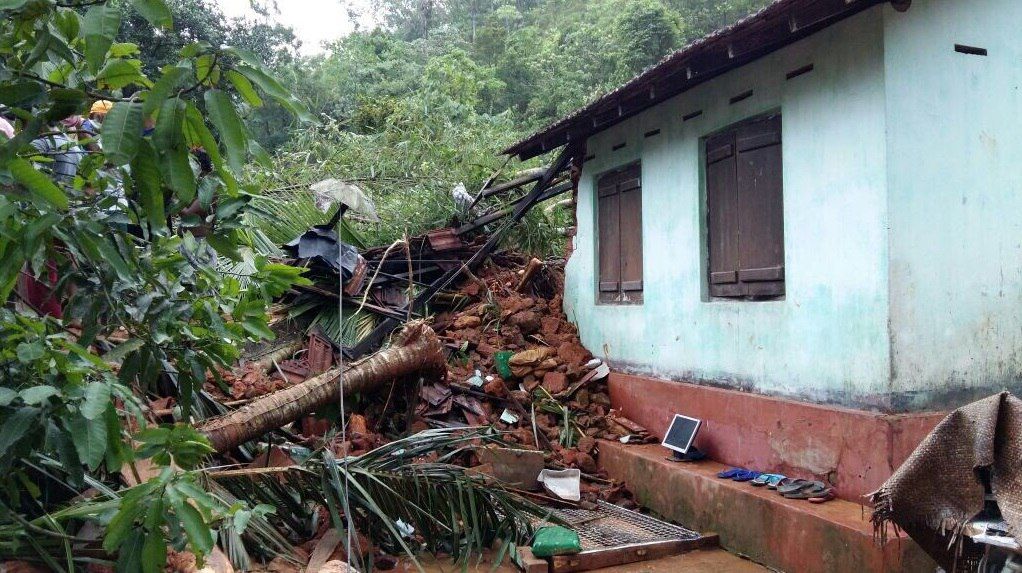 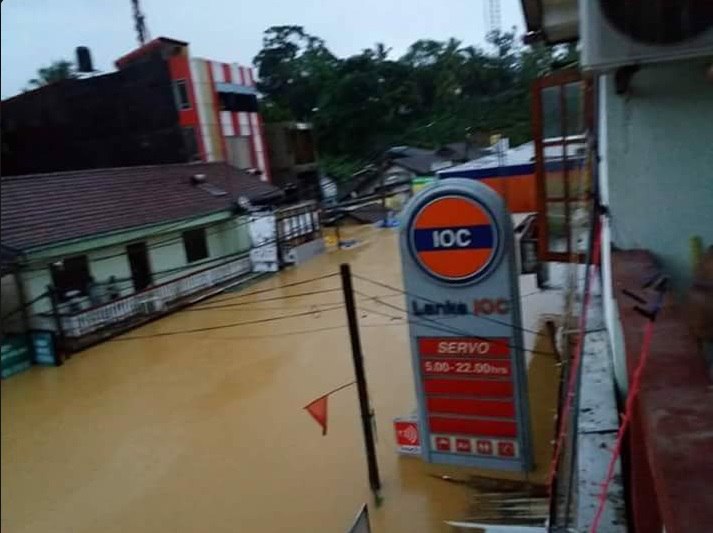 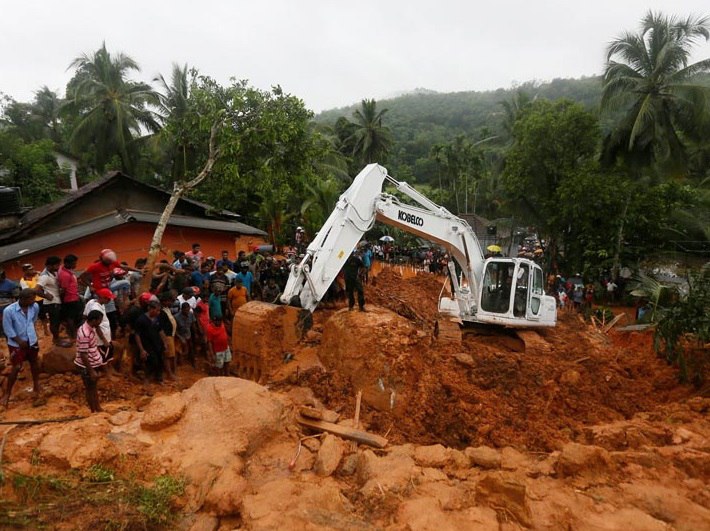 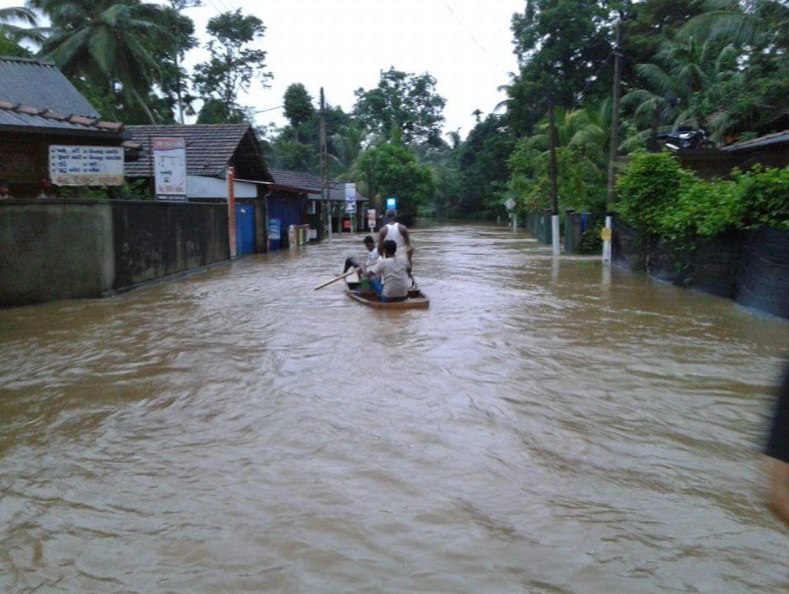 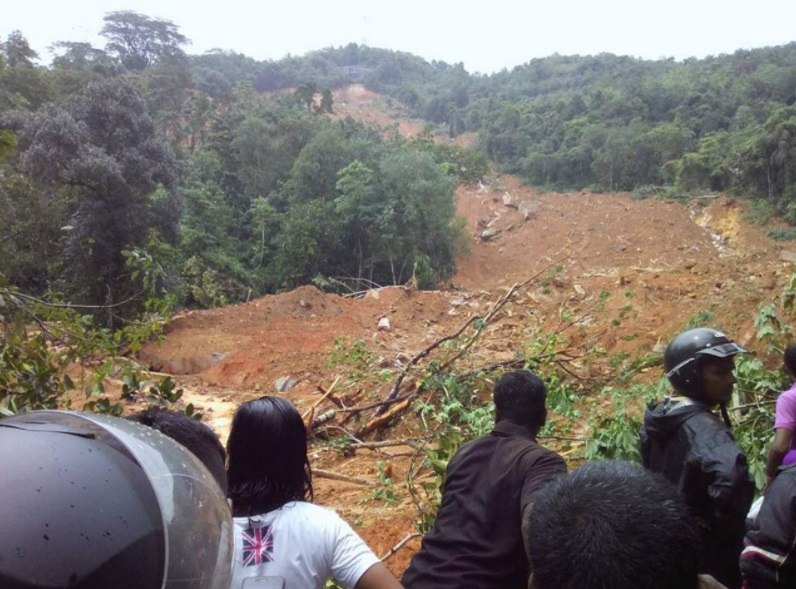 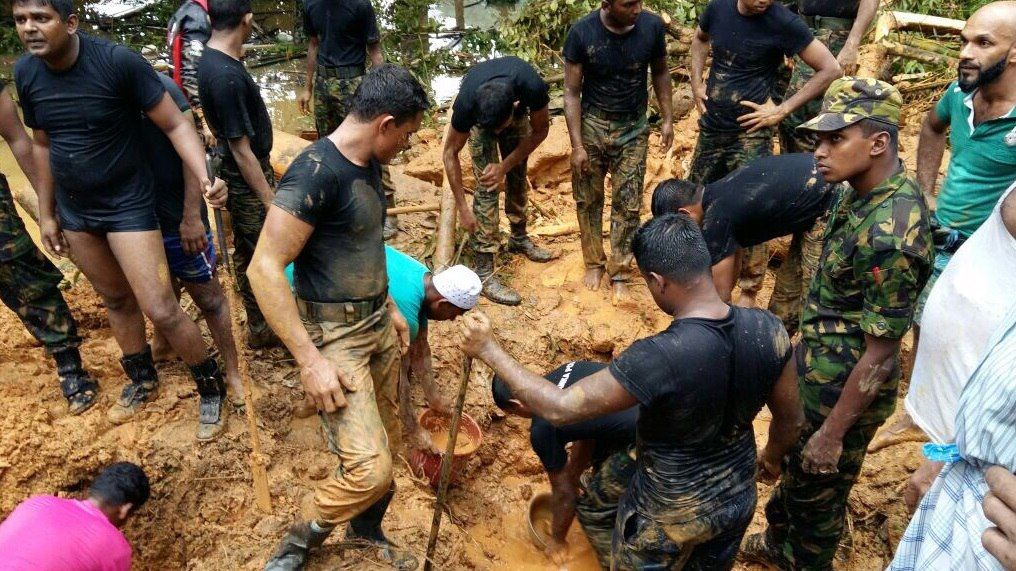 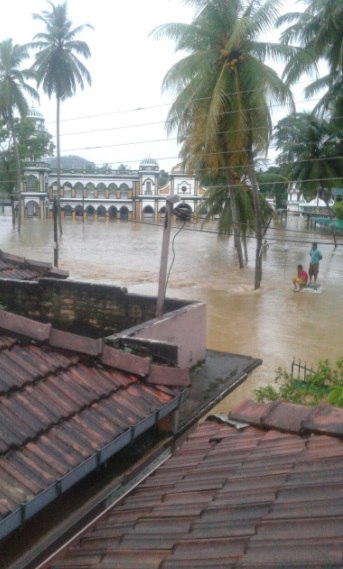 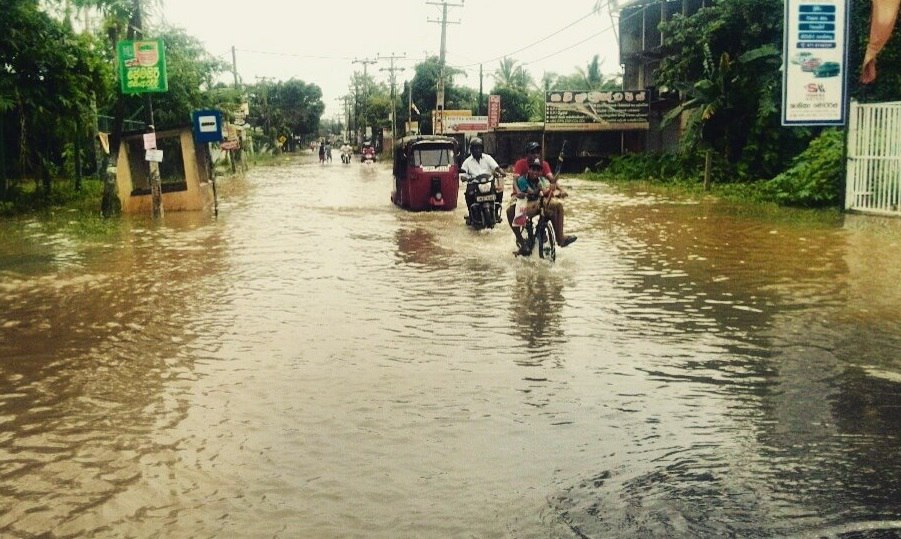 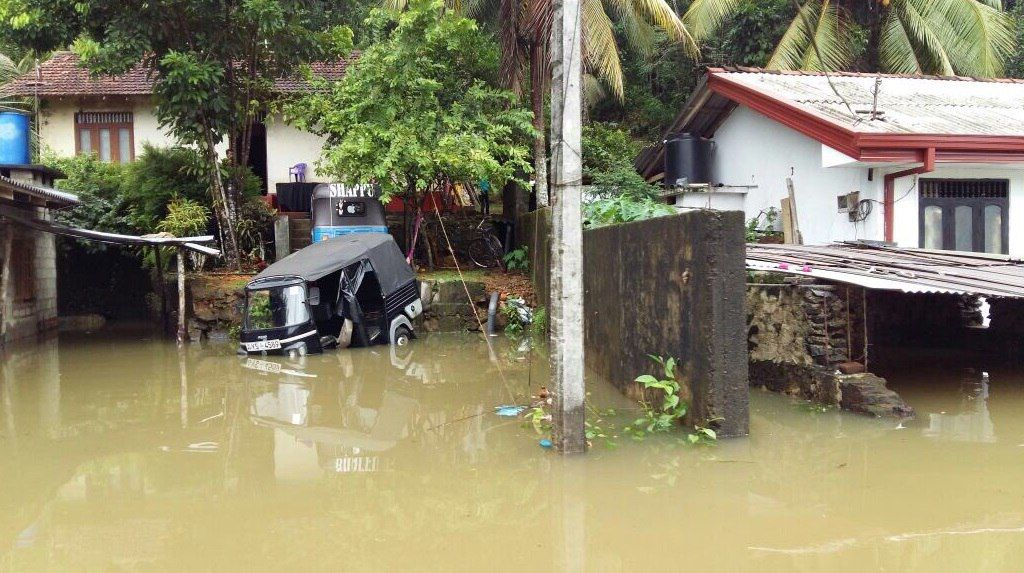