Floods and landslides in the Chinese province of Sichuan 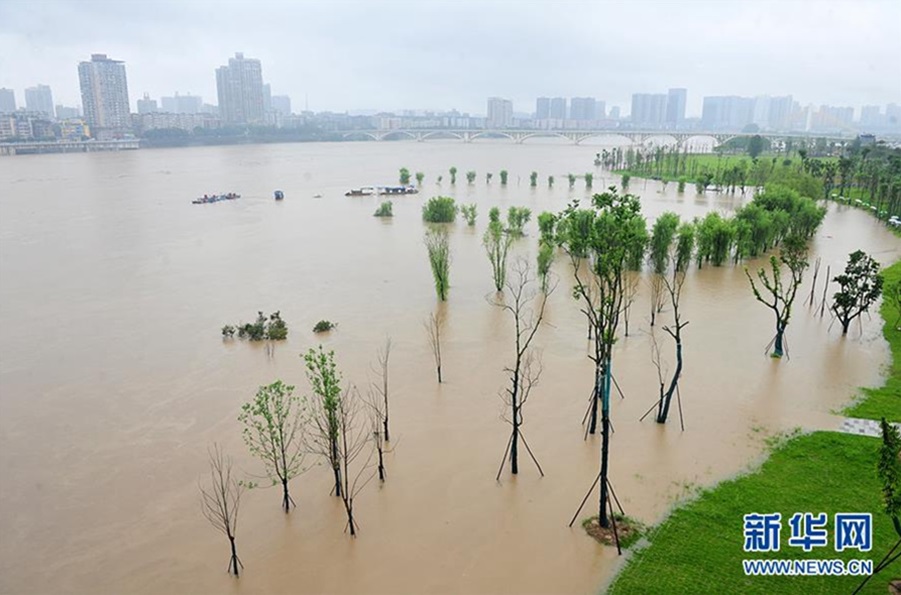 The continuing rains and landslides and floods caused by them in the Chinese south-western province of Sichuan claimed the lives of seven people, seven more suffered, provincial authorities were forced to evacuate more than 18,000 local residents to safe places.

Heavy rains have not stopped in Sichuan since last week, they led to adverse consequences in the western and north-western regions of the province, affecting the lives of 116 thousand people. Bad weather caused considerable damage to the agricultural sector, fields were flooded, school buildings and bridges were destroyed, roads were washed away. Direct economic damage is already estimated at about 159 million yuan (about 23.8 million dollars). 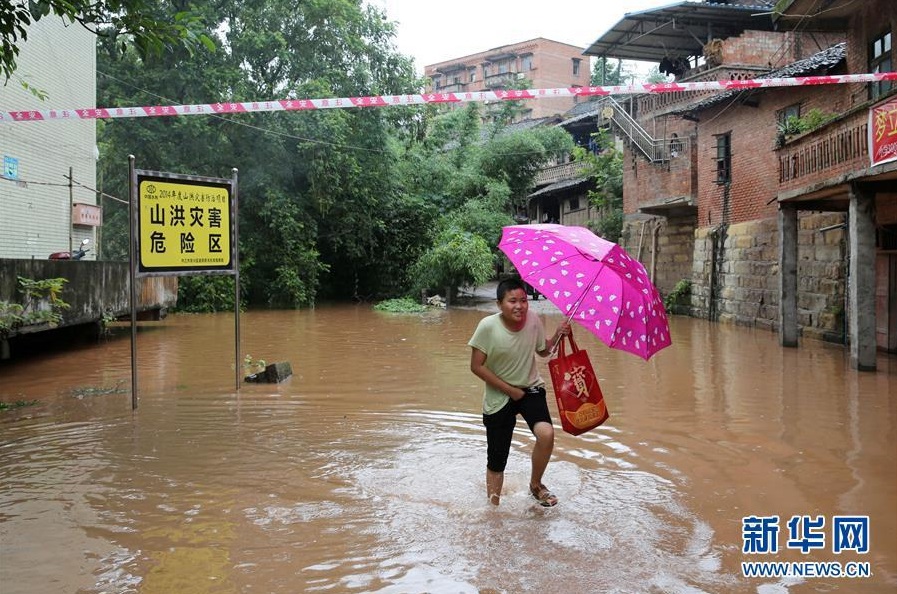 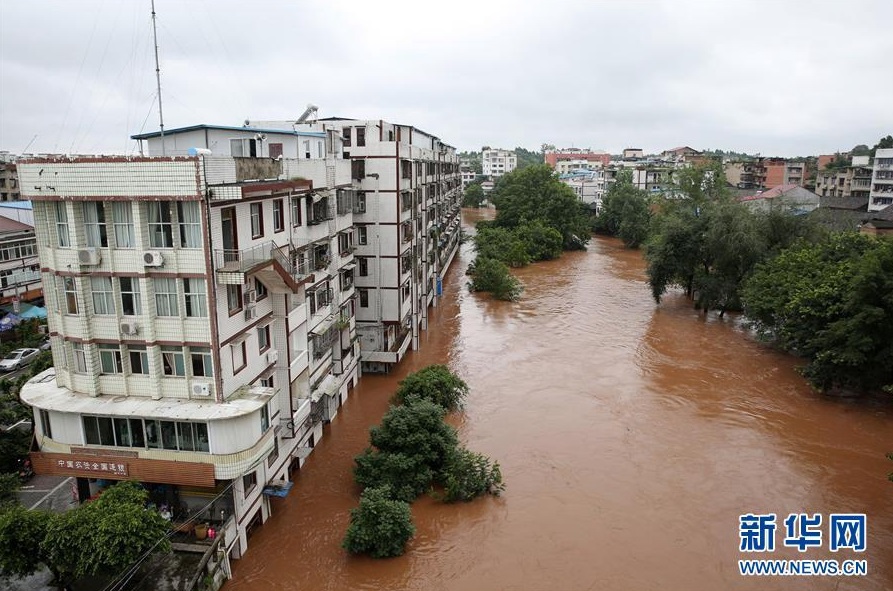 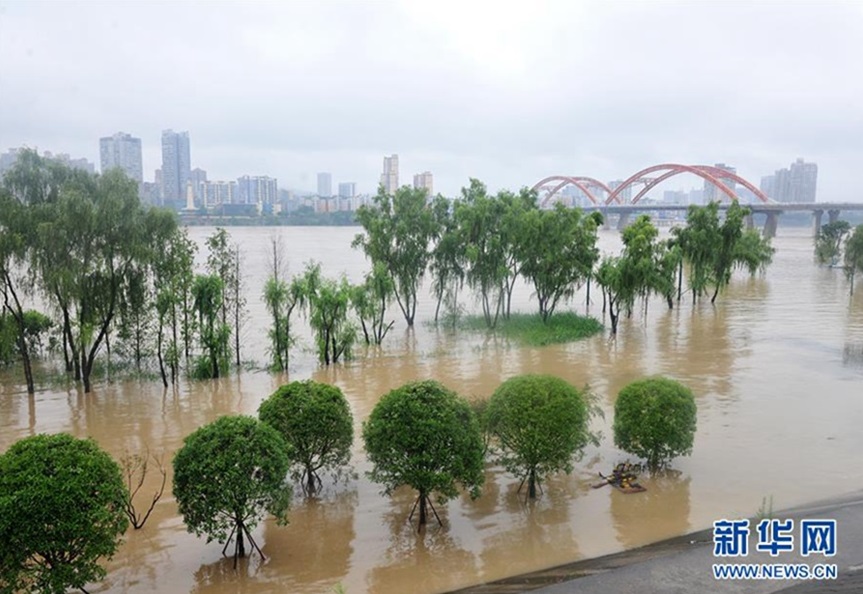 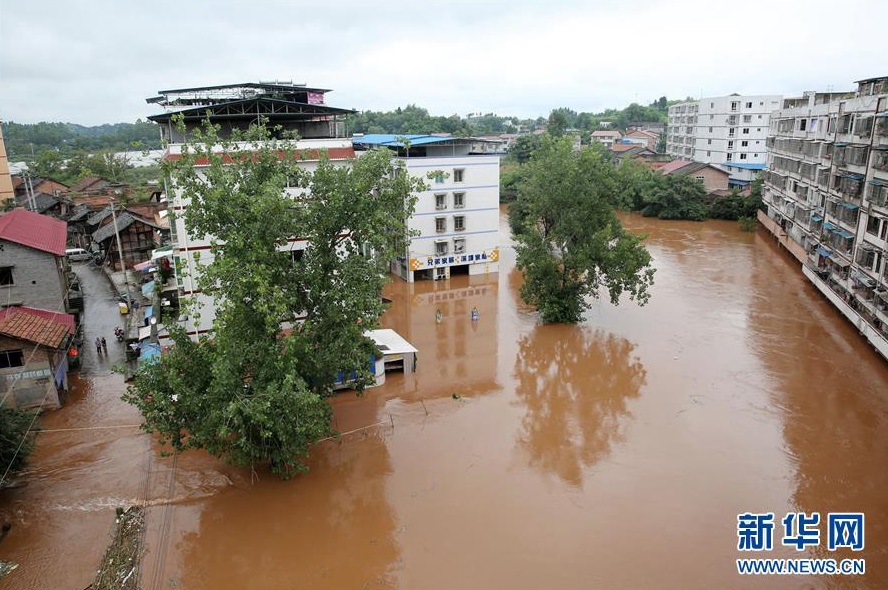