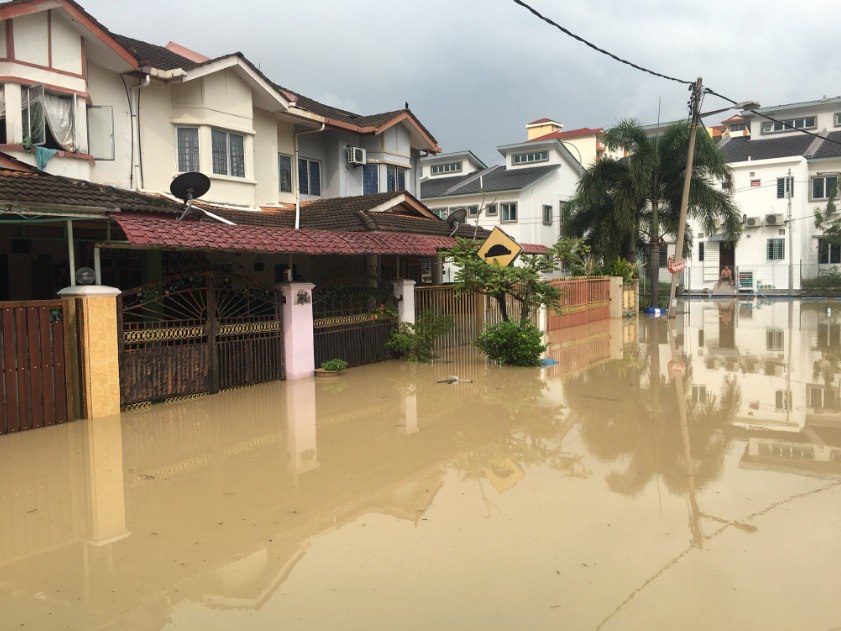 Strong downpours caused floods and landslides in several provinces of Indonesia. The torrential rains that began on November 3 killed at least 9 people.

According to the Agency for the Prevention of Natural Disasters (BNPB), floods affected the lives of about 3 thousand people. Thousands of houses were flooded.

As a result of the landslide in the South Ogan-Komering Ulu district in South Sumatra province on November 9, five people were killed, another 20 people were injured.

On the same day, as a result of the collapse of the building in Tegal district in the province of Central Java, at least four people were killed, five more were injured. 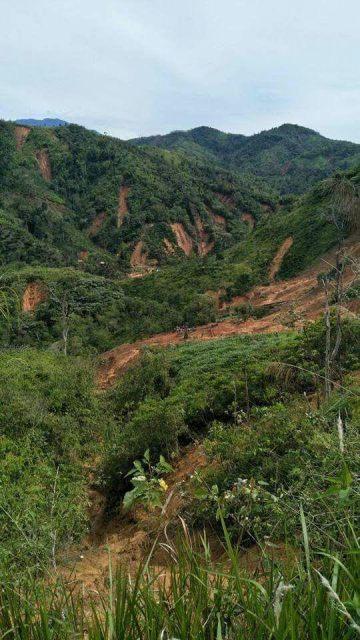 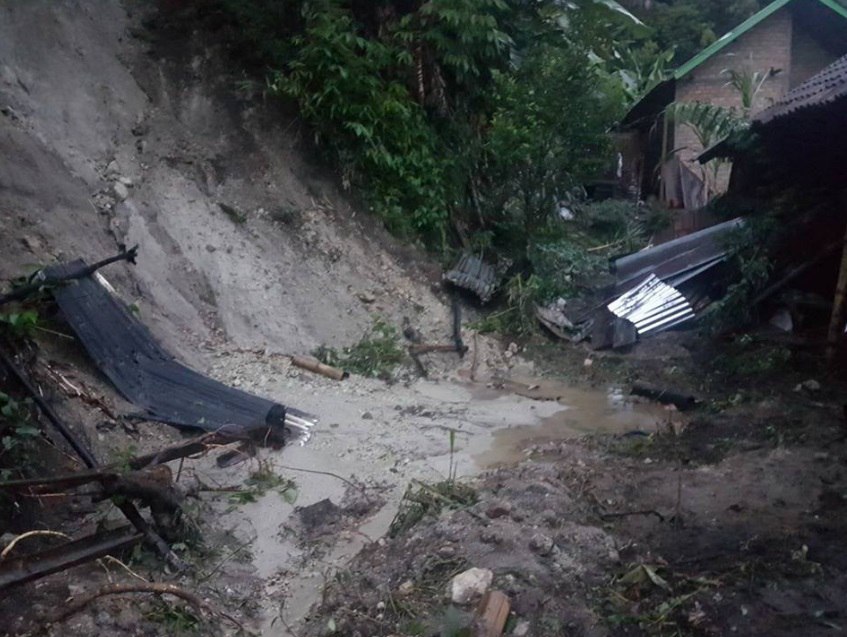 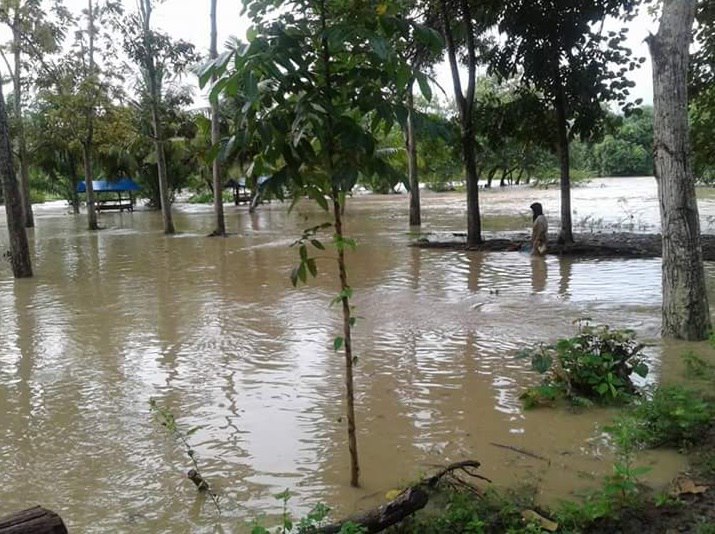 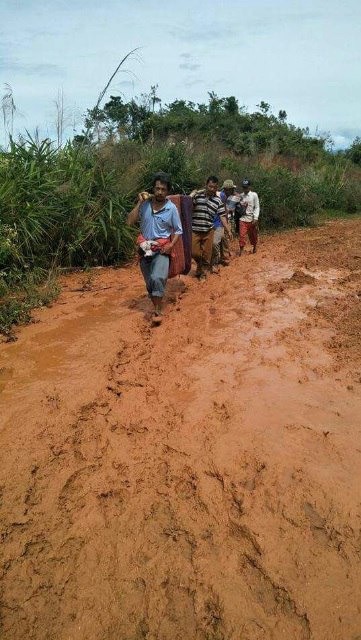 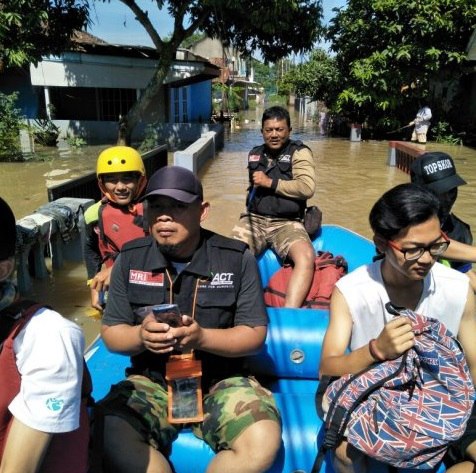 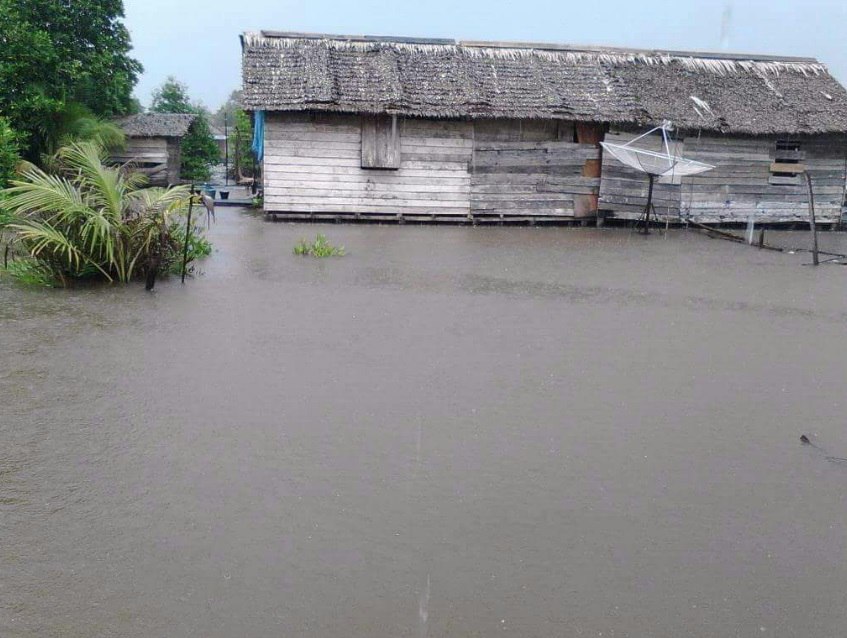