Floods and landslides left one person missing, hundreds of homes damaged in Panama 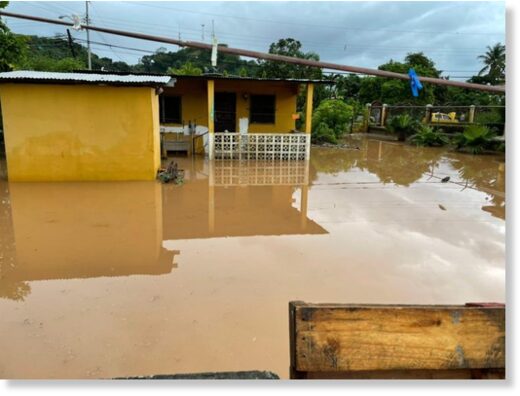 Heavy rains in Panama have caused floods and landslides in several parts of the country since June 12, 2021. Heavy rain has caused river overflows, landslides and flash floods in urban areas.

Some of the most affected areas are Tocumen and Pacora in Panama County. Air service was suspended at the international airport in Tocumen and flights were diverted to Cartagena, Colombia.

SINAPROC reported that as of June 13, 2021, one person was missing as a result of flooding in Cristobal, Colón province.