Floods and landslides struck the DPRK 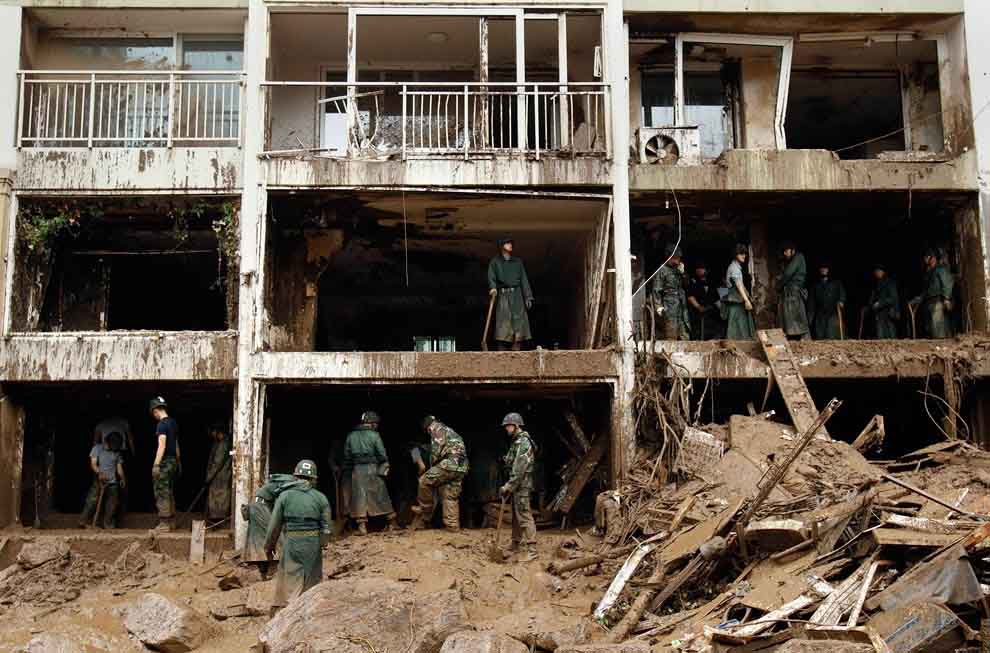 Floods and landslides in the Northern areas of the DPRK has led to casualties and considerable damage to property.

Heavy rains and resultant landslides have caused devastation in the provinces Agando and Hamgyong. In particular, in the city Hasan collapsed five-storey residential building, which is under the rubble can be up to 80 people. In many parts of the city Conden water flooded many residential and administrative buildings, there are casualties.

The disaster has claimed the lives of people in the cities Onsong and Musa. The South Korean national intelligence service confirmed this information, saying that trying to establish the exact death toll and the scale of material damage.