Floods and mudslides in Peru have killed more than ten people 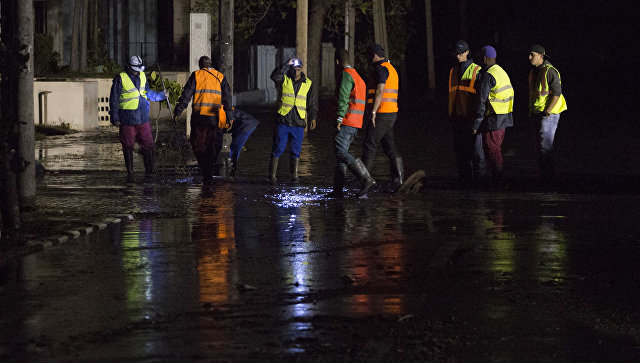 At least 11 people were killed in Peru as a result of floods and landslides, reports Agence France Presse with reference to power.

According to the Agency, floods and landslides in the Peruvian provinces was caused by heavy rains that lasted for several days. Due to the bad weather also affected some 11.4 thousand families.

On Friday the government of Peru decided to declare a state of emergency in the cities of Arequipa, Huancavelica, ICA and in the capital Lima, the Agency said.