At the same time, heavy snowfalls fell on the Tasmanian regions, so 123 mm of snow fell in the city of Echuka in 24 hours, which became a record for the entire history of observations since 1858. 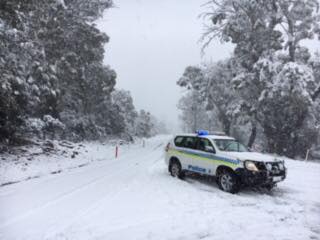 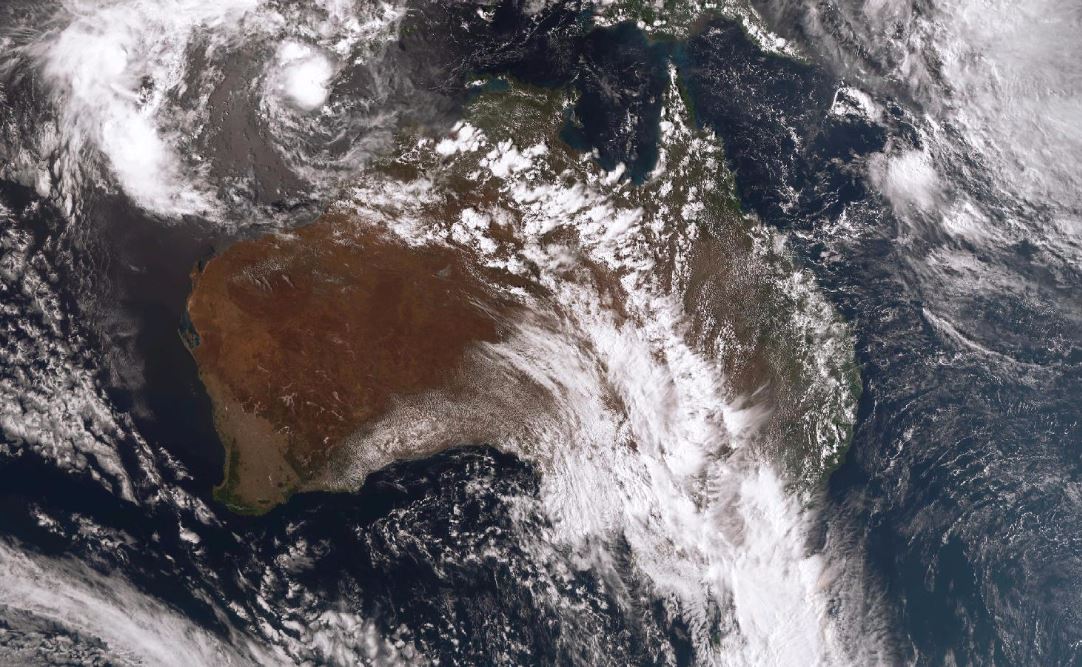 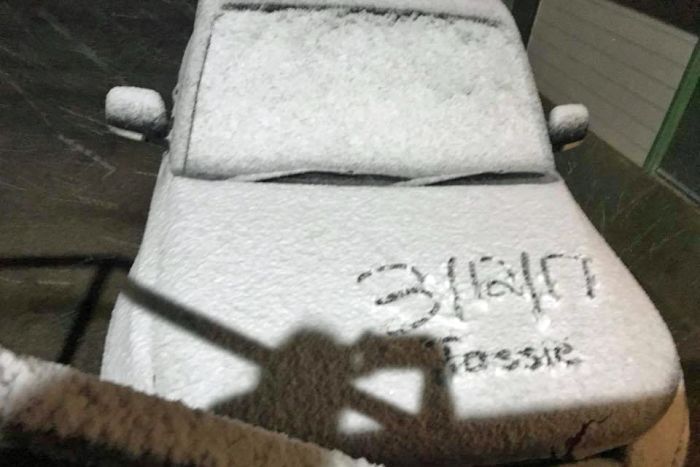 It's the 3rd day of summer and snow is falling in Tasmania. The wild weather continues in northeast Victoria where the flood emergency has now eased after two months of rain fell in just 2 days. #7News pic.twitter.com/pWpvagQSD8