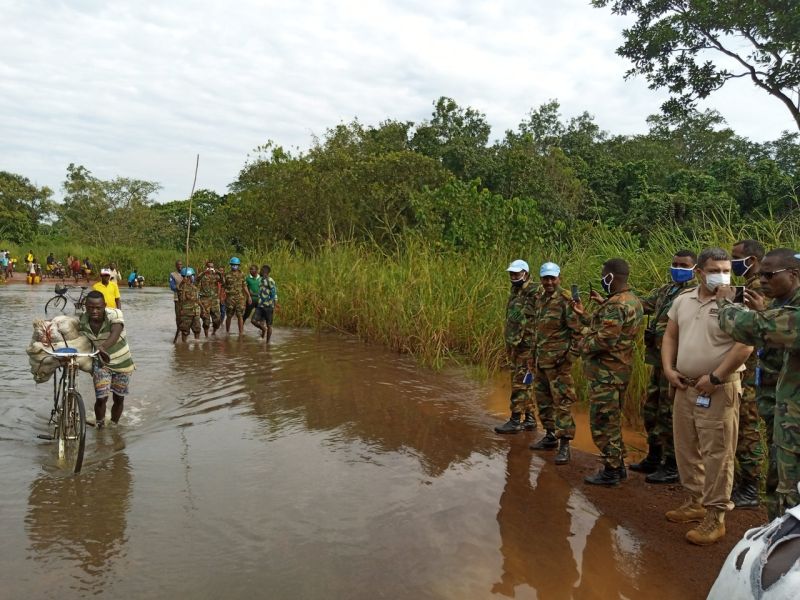 The rainy season is in full swing in many parts of Africa. Devastating floods have claimed hundreds of lives in countries from Senegal to Somalia, AccuWeather reported.

According to the International Federation of Red Cross and Red Crescent Societies (IFRC), more than 1.21 million people were affected by floods in 12 different countries from August to September. 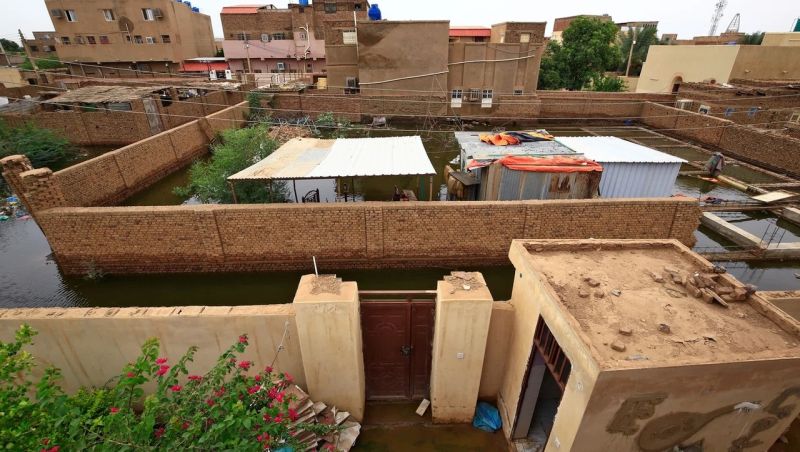 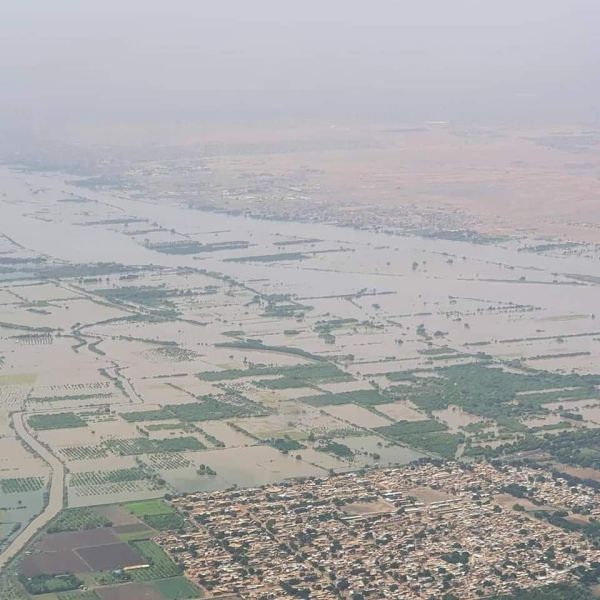 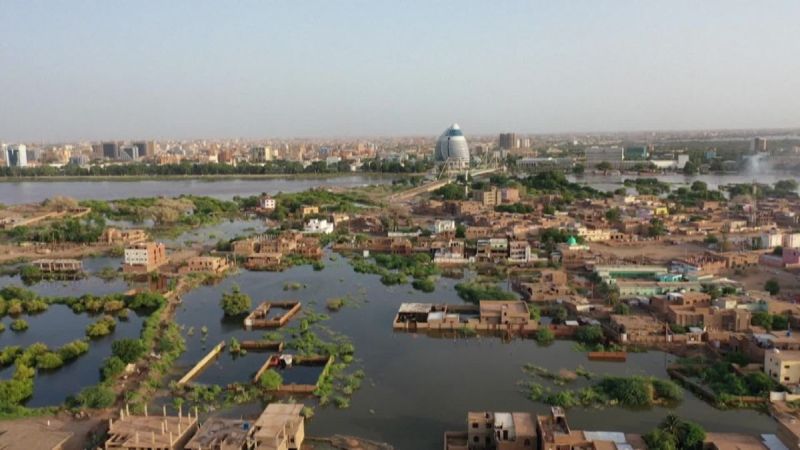 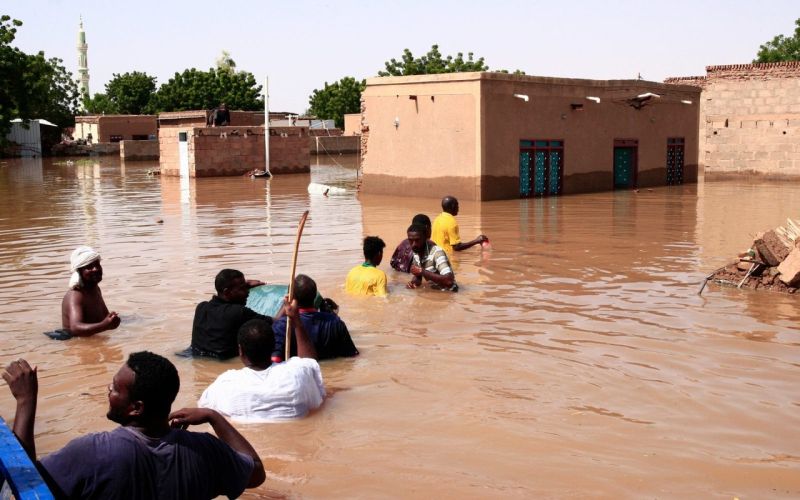 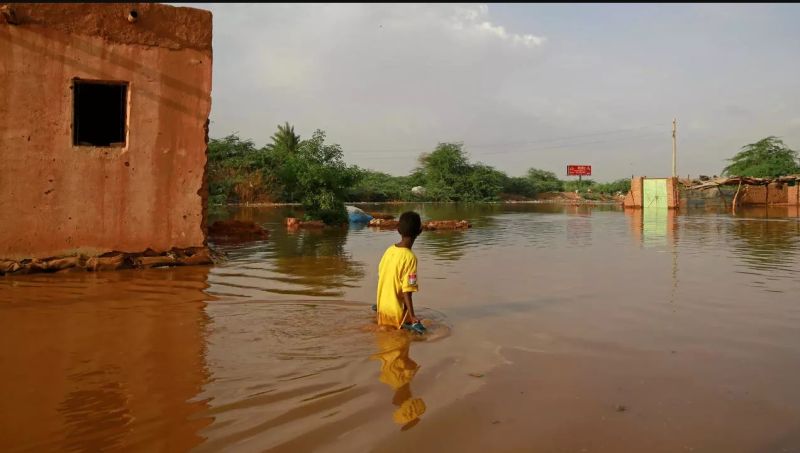 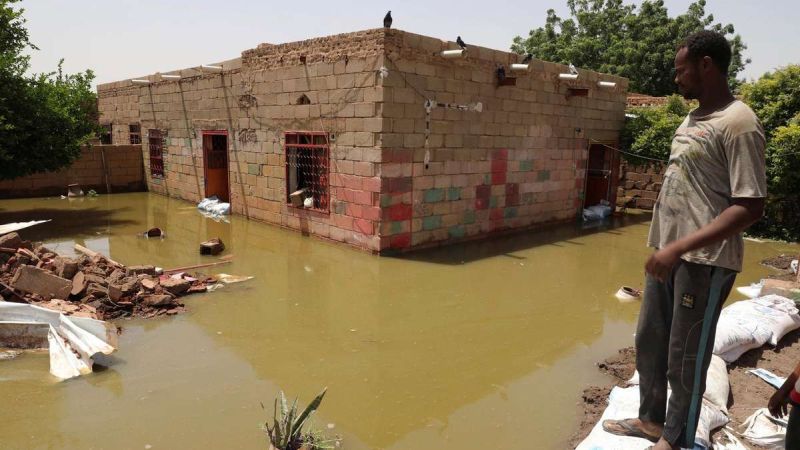 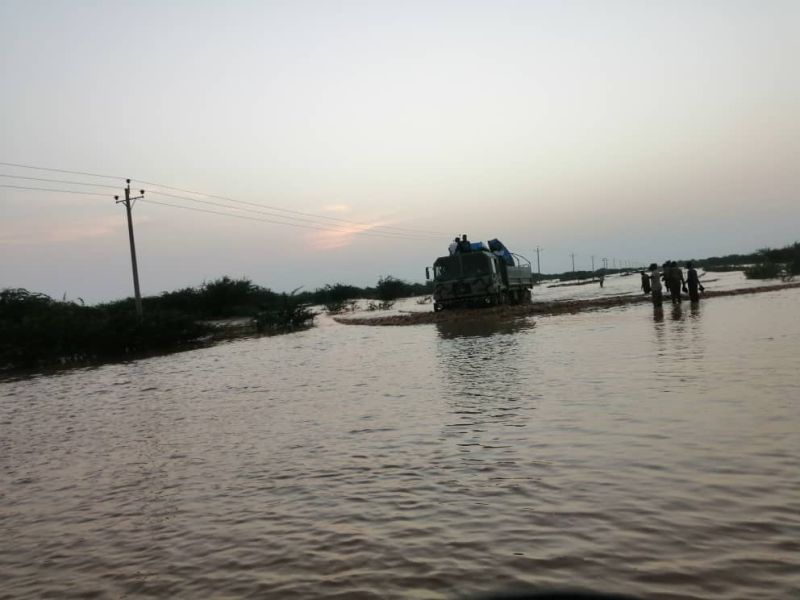 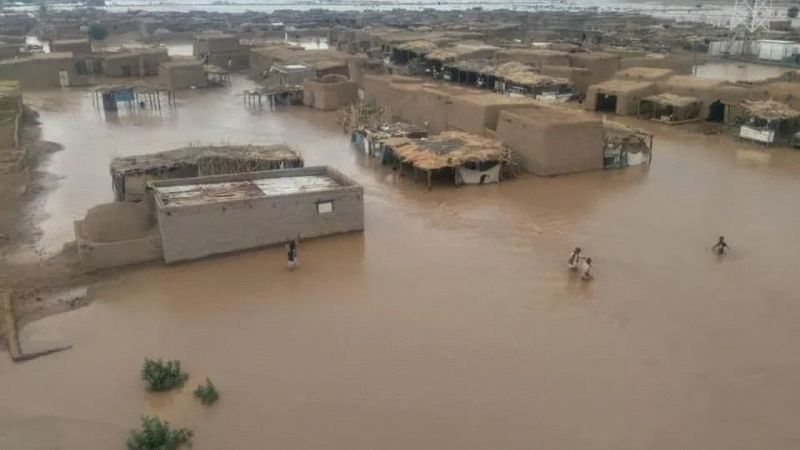 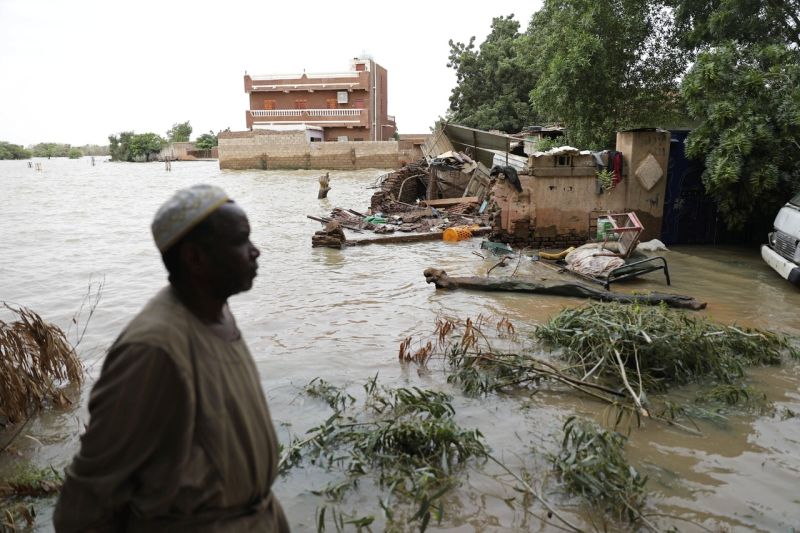 On 4 September, the Sudanese Security and Defense Council declared a three-month state of emergency after heavy rains destroyed 100,000 homes. According to the IFRC, at least 99 people were affected by the floods.

The Blue Nile, a tributary of the Nile, rose to 17.58 meters last week after several weeks of unrelenting rainfall, surpassing the records set in 1946 and 1988.

In Sudan, the ancient pyramids in Bajrawiya, located just 500 meters from the Nile, are under the threat of flooding. The authorities ordered the construction of sandbag walls and pumping out water to protect cultural monuments that are more than 2.3 thousand years old.

This UNESCO World Heritage Site, listed by the United Nations, is located about 200 km northeast of the capital Khartoum. Floods have never previously affected the area. The situation is currently under control, but if the Nile level continues to rise, the measures taken may not be enough.

Heavy rains and floods continue in Ethiopia. Since July, the disaster has affected the lives of more than 500,000 people and about 300,000 residents have been displaced, according to Floodlist.

The country experiences unusually heavy rainfall during the rainy season, which runs from June to September. Until early August, according to the UN, 30,000 people were forced to leave their homes, many of them in the Afar region after the flood of the Avash River.

In a September 6 report, the UN Office for the Coordination of Humanitarian Affairs (OCHA) said that “heavy rains during the summer season (June-September) continue to cause flooding in many parts of the country.”

The Avash River overflowed its banks on September 1, flooding vast areas. At least 5 people died. The government sent a military helicopter into the disaster area to evacuate the victims.

Authorities are discharging water at the Koka and Kesem dams to prevent flooding downstream. Evacuations are also underway in high-risk areas.

Bhir Dar, Amhara region, received 125 mm of rainfall over a 24-hour period prior to 9 September.

South Sudan has also suffered from heavy rains and floods on the White Nile River. As a result of the disaster, more than 100 people were killed and about 600,000 were displaced.

Senegal, on the west coast of Africa, recorded 124 mm of rainfall on 7 September during a seven-hour rainstorm. This amount is usually expected throughout the area during the rainy season, which lasts from July to September.

The forecasts of meteorologists are disappointing: at least during the weekend in Central Africa, new rains and thunderstorms are expected, in connection with which the threat of flooding will increase.