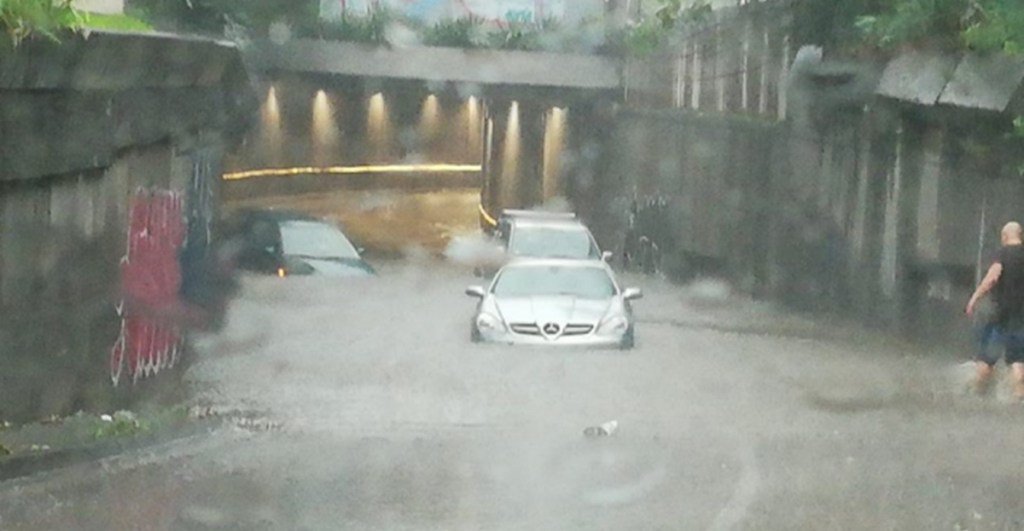 As a result of heavy rains in the port city of Varna on the Black Sea coast of Bulgaria, streets were flooded and traffic was severely disrupted.

In total, within 24 hours from June 4 to June 5, 71.5 mm of rain fell on the city. According to WMO data, about 46 mm of precipitation is recorded in the city throughout the year.

According to local authorities, as a result of difficult weather conditions and floods, at least 40 houses in the areas of Aksakovo, Kumanovo and Klimentovo in the Varna region were damaged. At least 1 family was left homeless.

Tunnels and underground passages were flooded, and the roadway was badly damaged, which caused serious difficulties in the movement of public transport and cars. There were no reports of victims.

The areas of the Bulgarian Black Sea coast, including Varna, were hit by severe floods in June 2014, which killed at least 11 people. 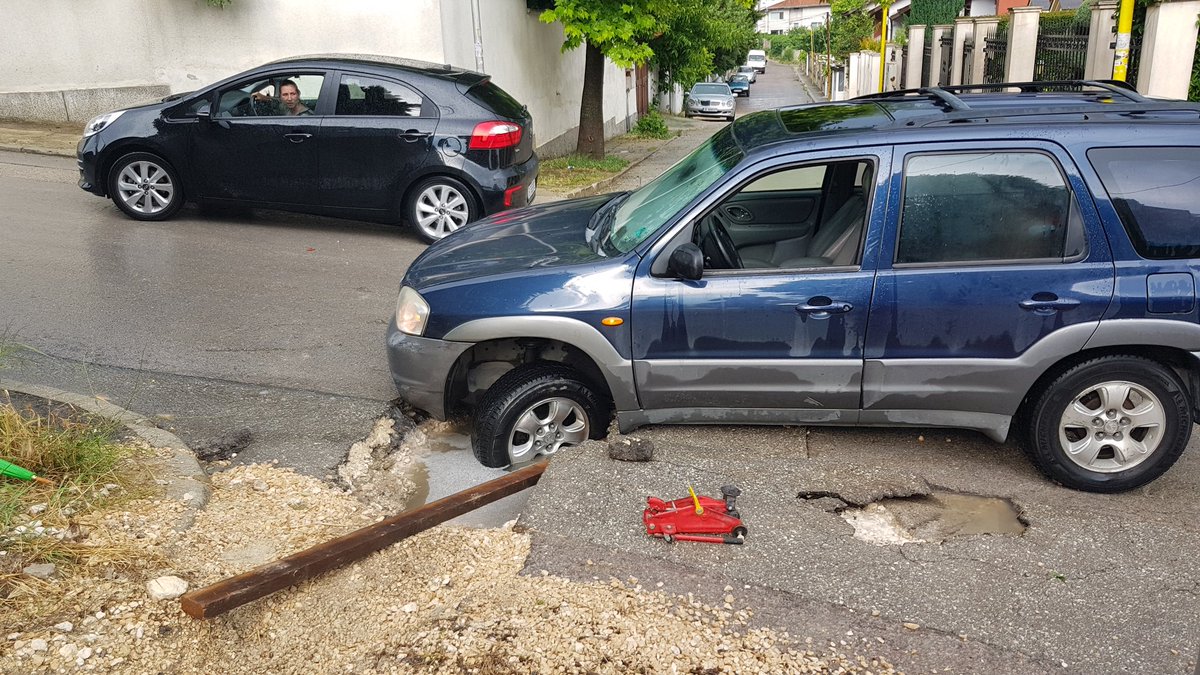 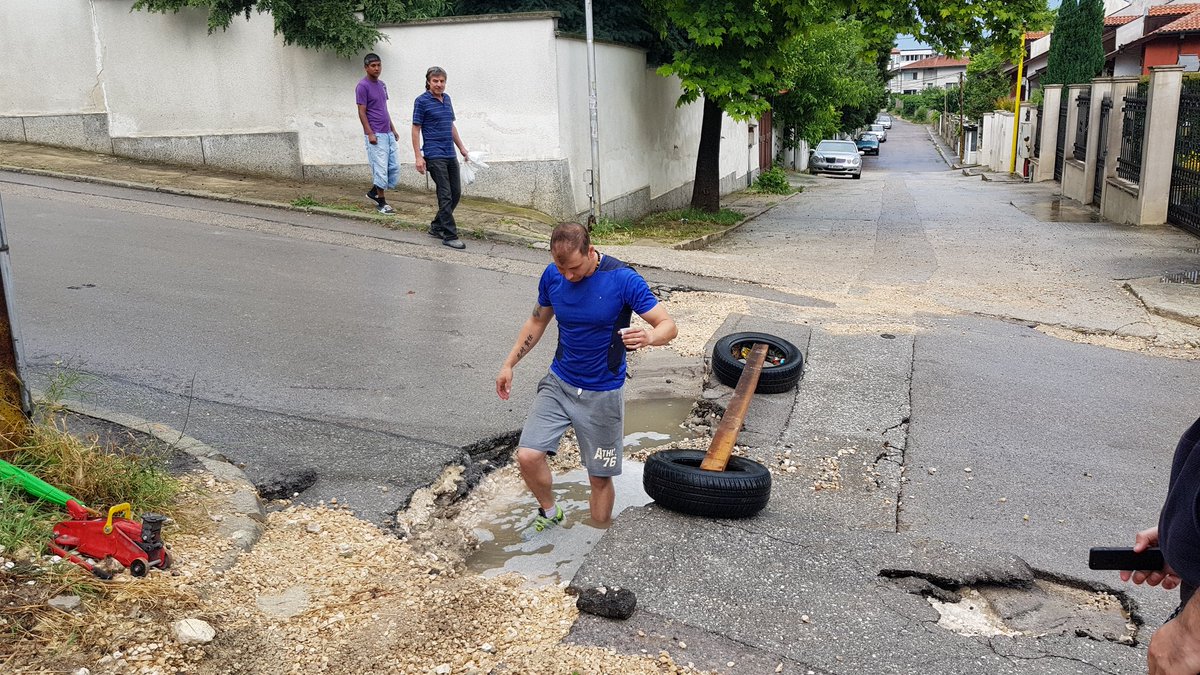 As previously reported, in the French region of Normandy as a result of floods one person was killed.