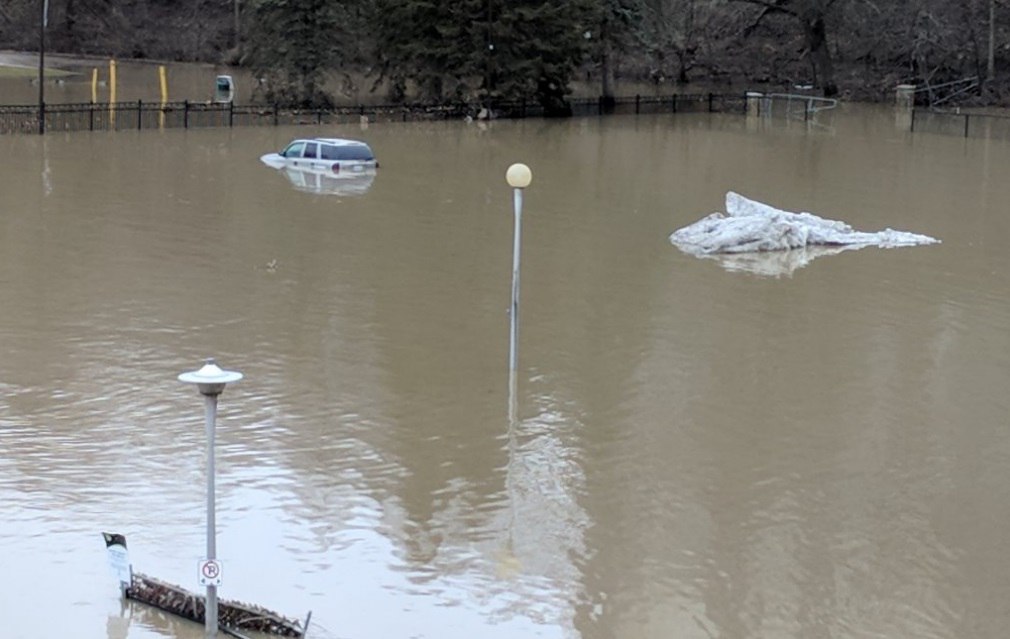 Floods in Canadian OntarioIn Ontario, because of the sharp warming, an ice drift began on the Grand River. One person disappeared in Orangeville. A three-year-old child was blown away by a stream of water when the mother tried to get out of a flooded car. Flood warnings are in place in London, Waterloo, Cambridge, Dunnville, St. Mary’s, Chatham-Kenet, Orangeville and other places. The city of Brantford declared an emergency. Flooded residential houses, there is an emergency evacuation of the population from dangerous areas. Residents are asked not to approach the Grand River. 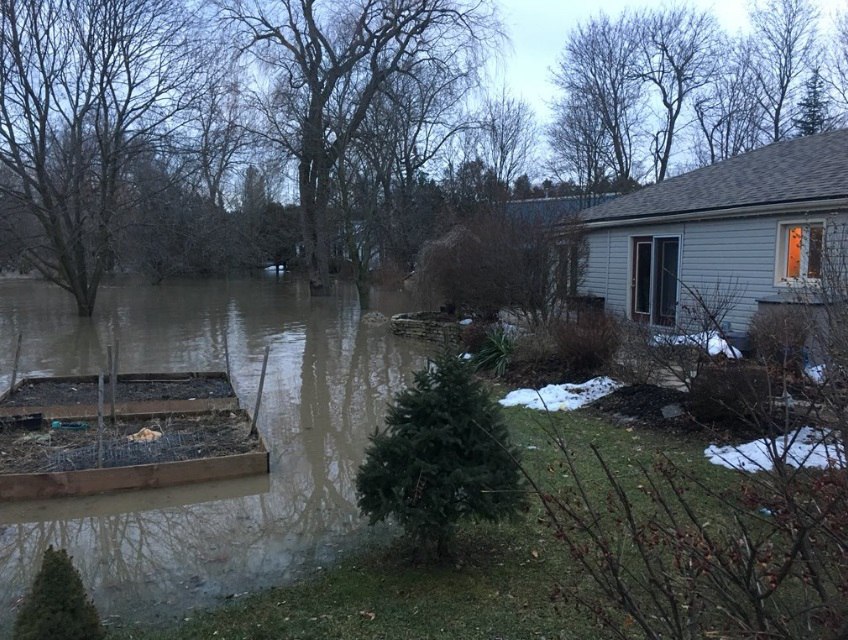 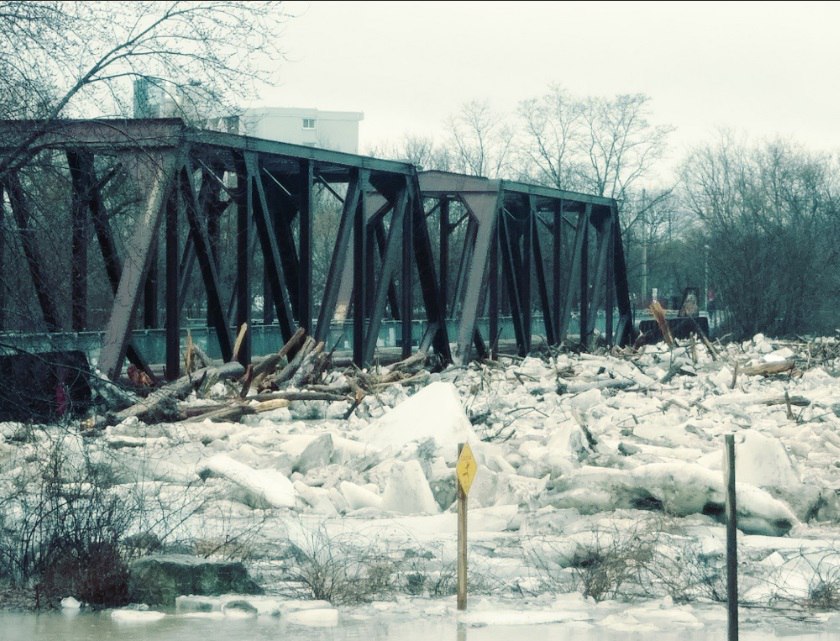 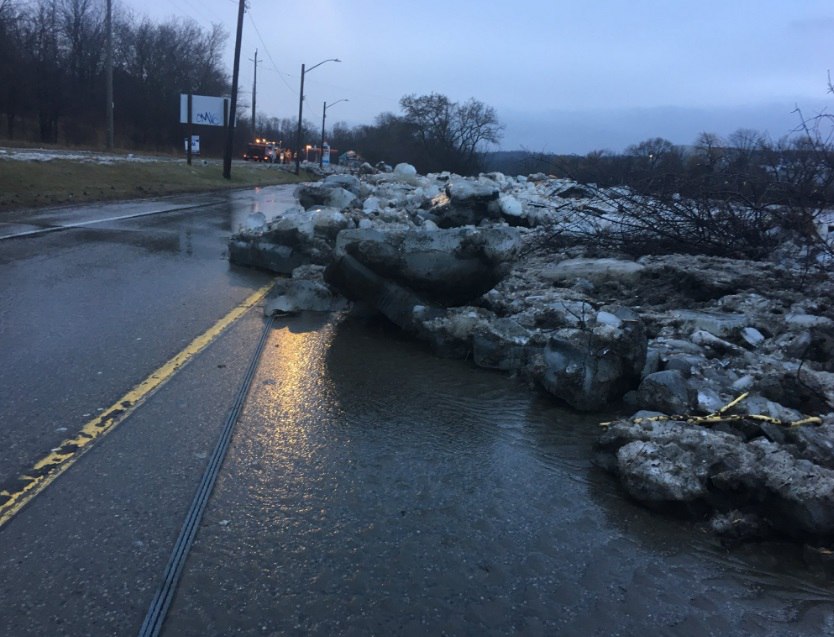 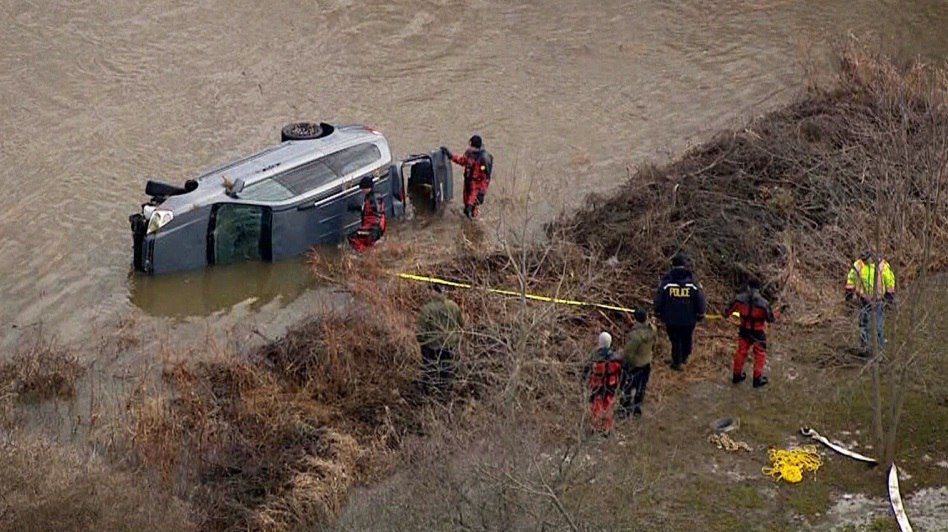 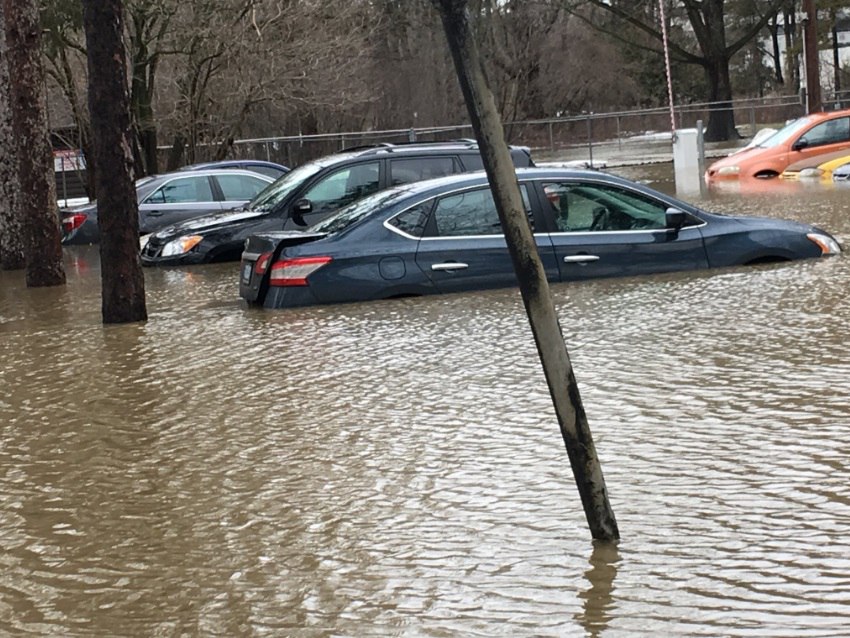 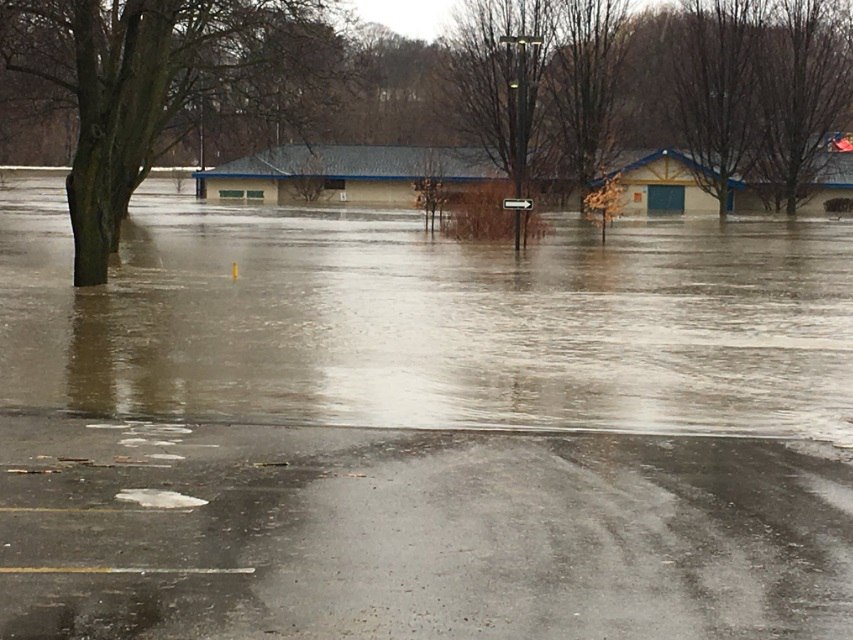 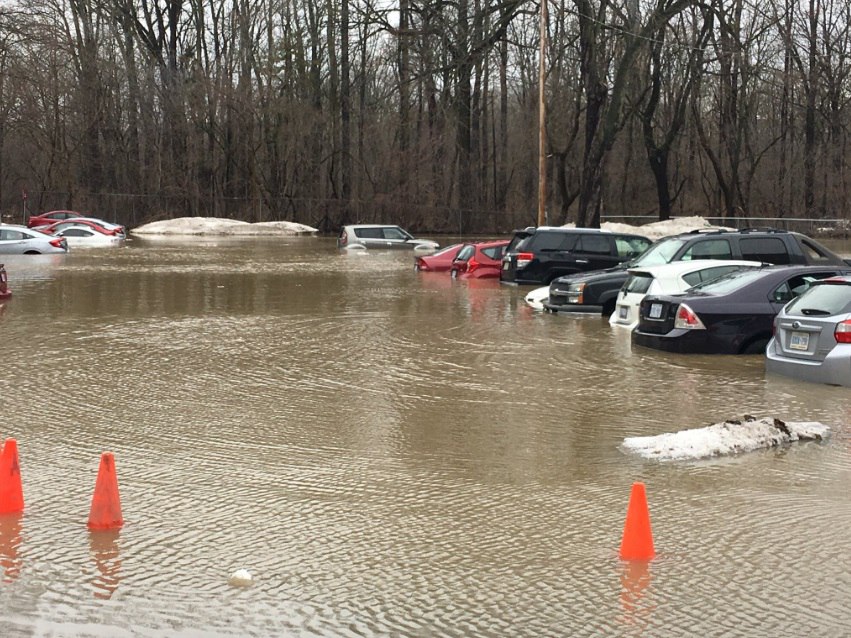 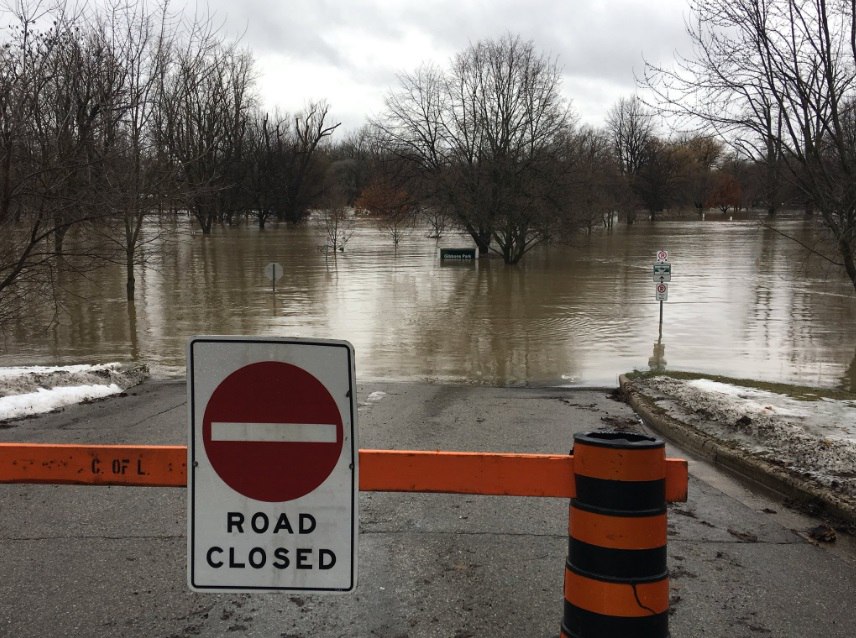