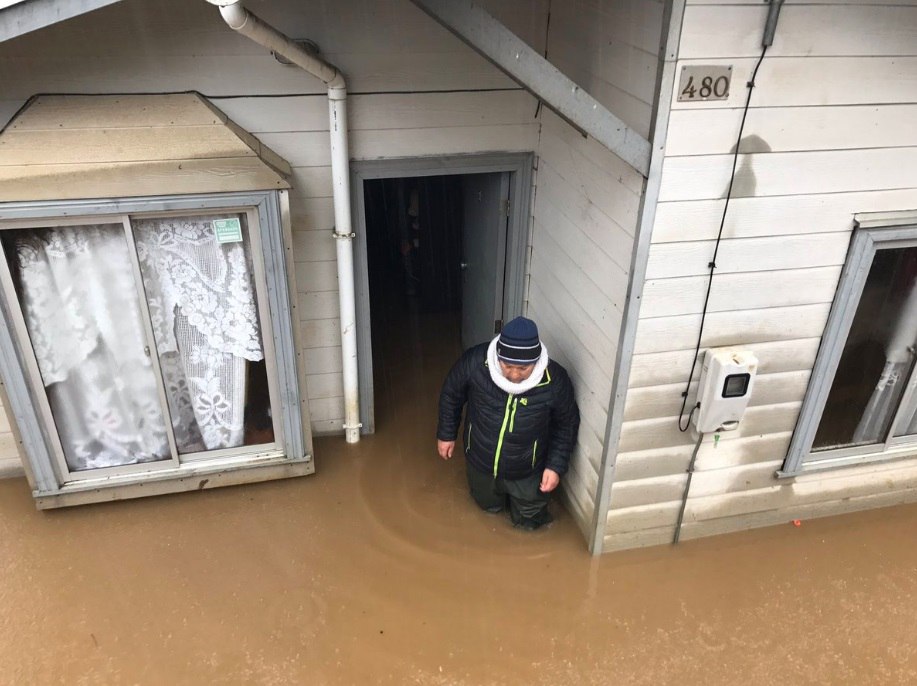 Four people died, about three thousand were left homeless as a result of torrential rains and floods that hit the central and southern regions of Chile, Reuters reported citing local authorities.

According to the agency, in the south of the country, where there are large-scale floods of rivers, about 34 thousand people were left without electricity. Livni began in Chile on the night from Thursday to Friday. Local authorities continue to monitor the situation. 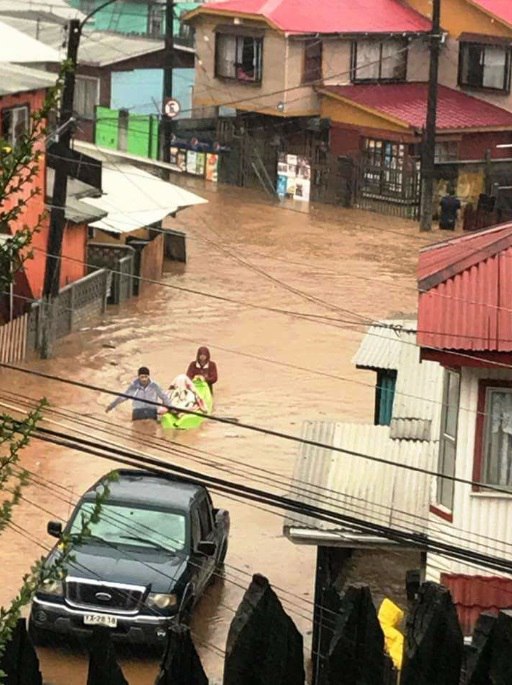 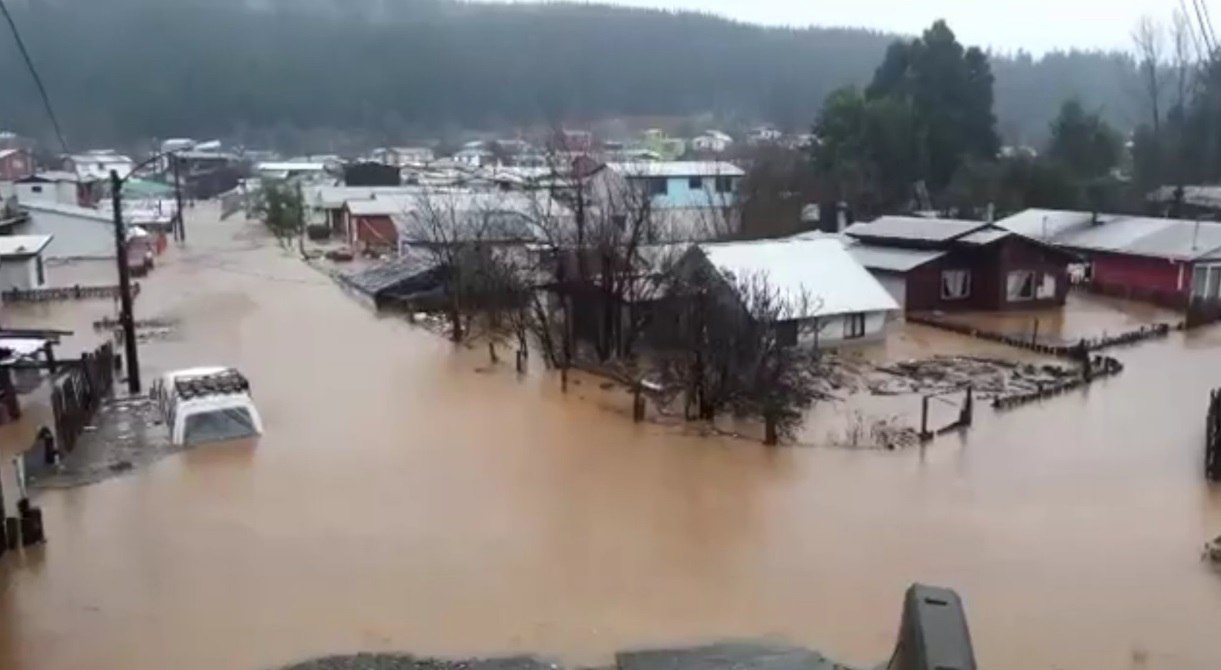 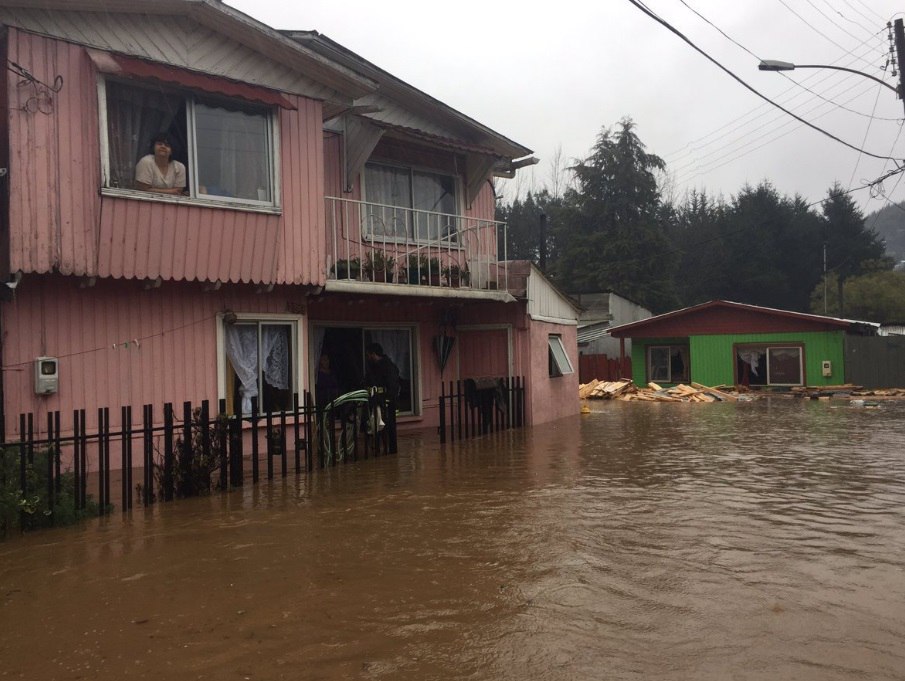 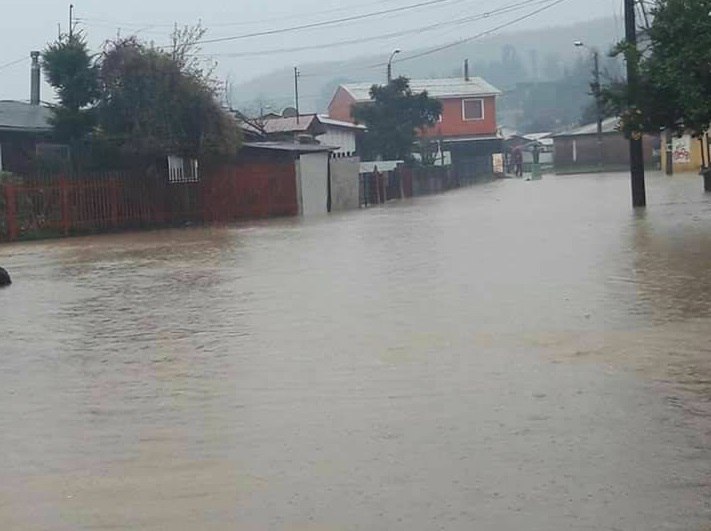 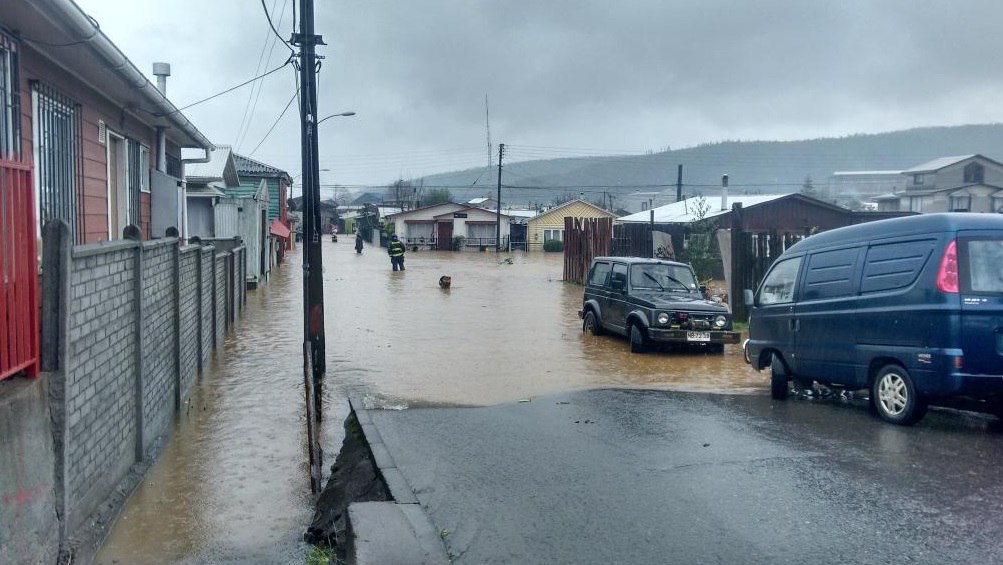 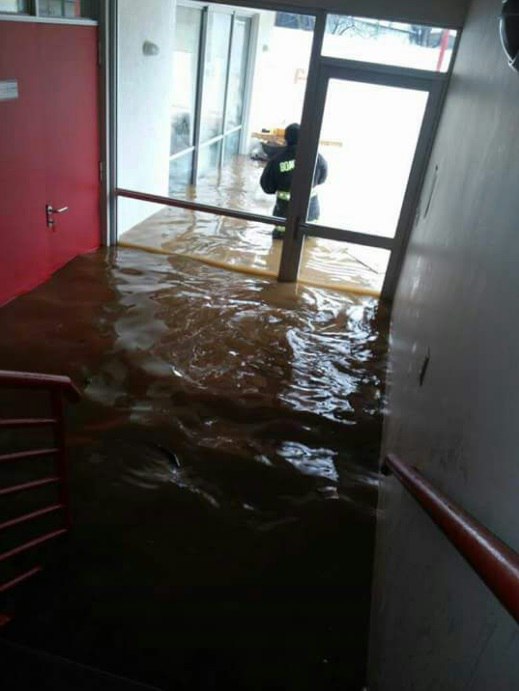 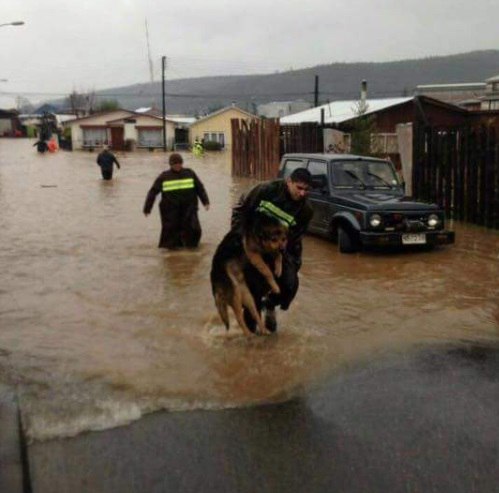 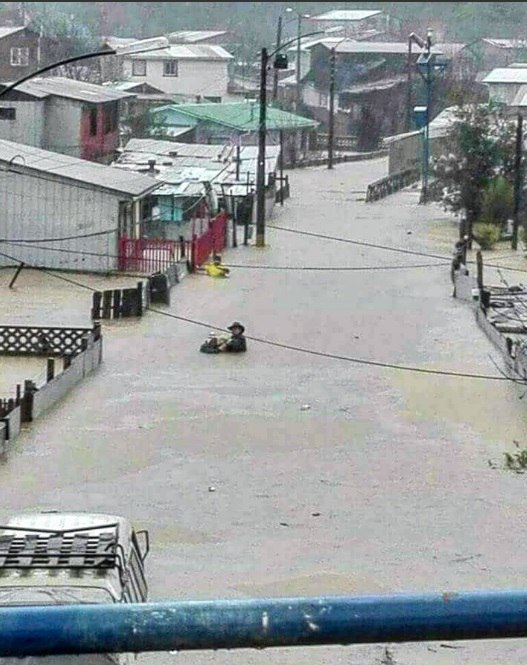