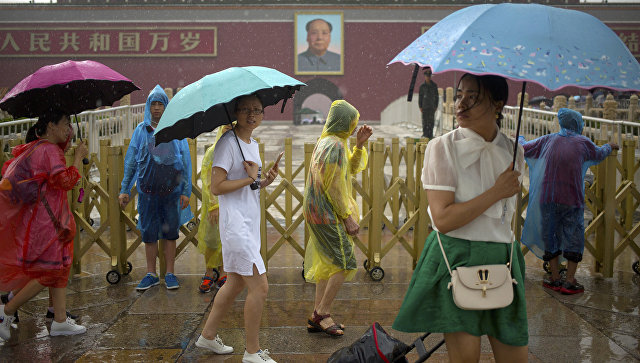 The prolonged downpours and floods caused by them caused the death of 26 people in the Guangxi Zhuang Autonomous Region in the south of China, another 8 residents are reported missing, CCTV reported on Saturday.

In Japan, after floods, 16 people disappeared without a trace

As a result of heavy rains, which continue from July 1, the water level in the local rivers has increased significantly, floods have been recorded in 13 cities, the most affected are the Guilin, Nanning, Wuzhou, Baise, Guigan, Hezhou, Qinzhou, Beihai.

Showers and floods affected the lives of more than 1.88 million people, the authorities evacuated about 185 thousand residents to safe places.