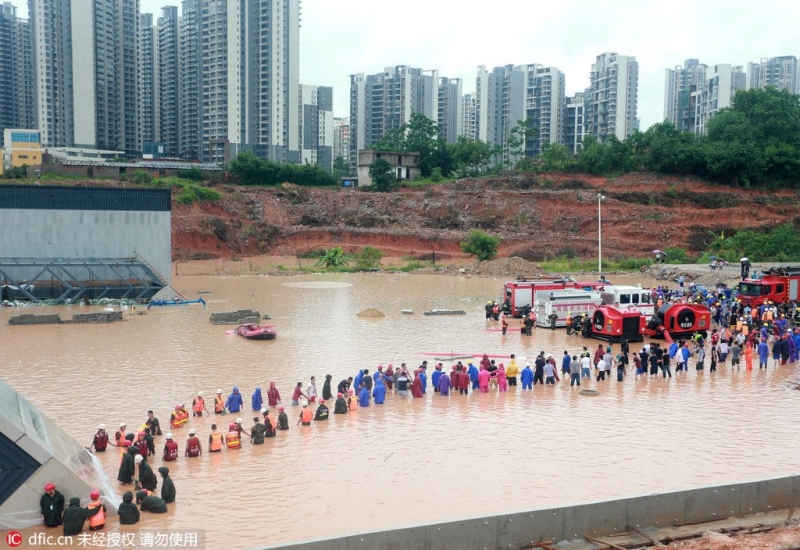 Torrential rains in the East and South China have been going on for 2 weeks and storms negatively affect the lives of thousands of people.

In Guijo in the South-West of the country, flooding has caused problems for the local population; missing 3 people.

In the village of Guico flooding washed away roads and flooded homes. In the region off the electricity.

Part of the local population in the disaster area were evacuated by rescue teams. The rains have caused landslides and overlap the main roads.