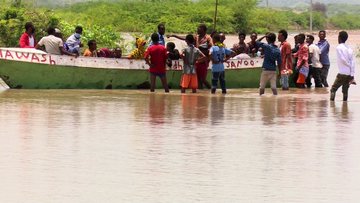 Abnormal rainfall, which has not stopped since the end of July, triggered floods in the country. By early August, about 30,000 people had been displaced from their homes, most of them in the Afar region following the flooding of the Avash River. The regions of Gambella, Oromiya and Amhara were also affected.

According to the UN Office for the Coordination of Humanitarian Affairs, “Heavy rains during the summer season (June-September) continue to cause flooding in many parts of the country. At the moment, about 500,000 people have suffered, including about 300,000 evacuated. ”

On September 1, the Avash river overflowed its banks again, flooding the Amibar and Avash-Fentale-voredas districts of the Afar region. The government sent a military helicopter to evacuate flood victims. According to local sources, at least 5 people died.

Discharges from the Koka and Kesem dams pose a risk of flooding in downstream communities.

In the past few days, new heavy rainfall has been reported in the northern part of the Amhara region: 125 mm in the 24 hours before 9 September in Bhir Dar and 62 mm in Gondar the next day. Even heavier precipitation is expected. 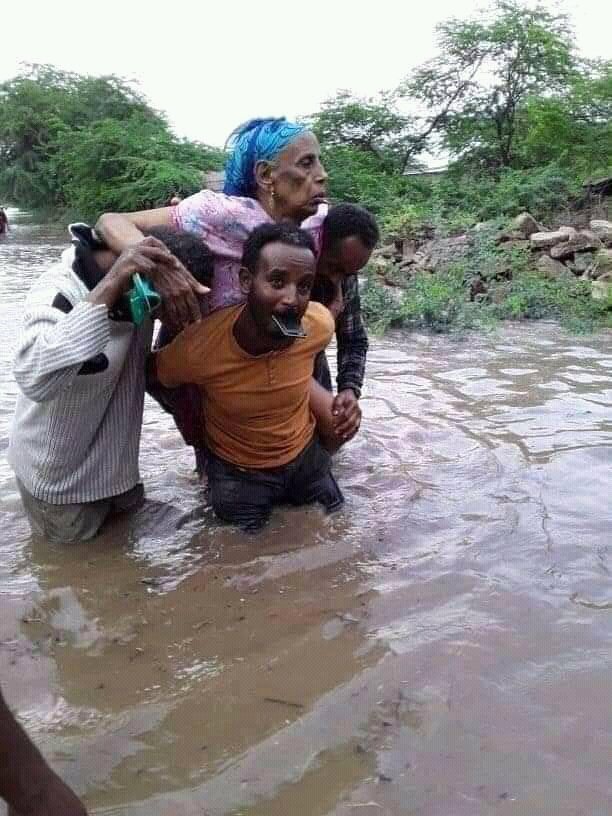 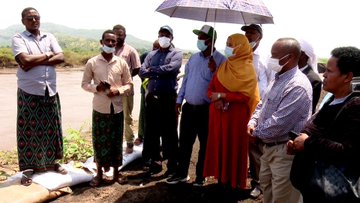 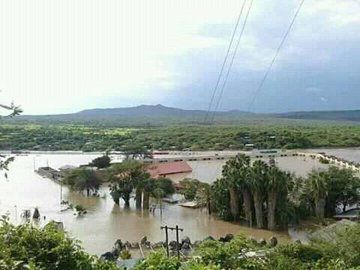 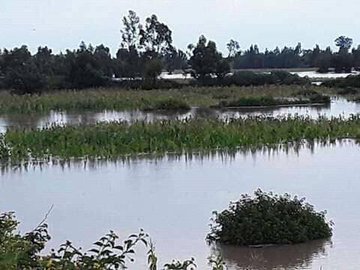 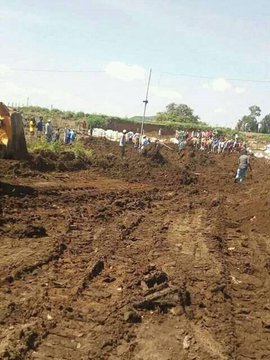