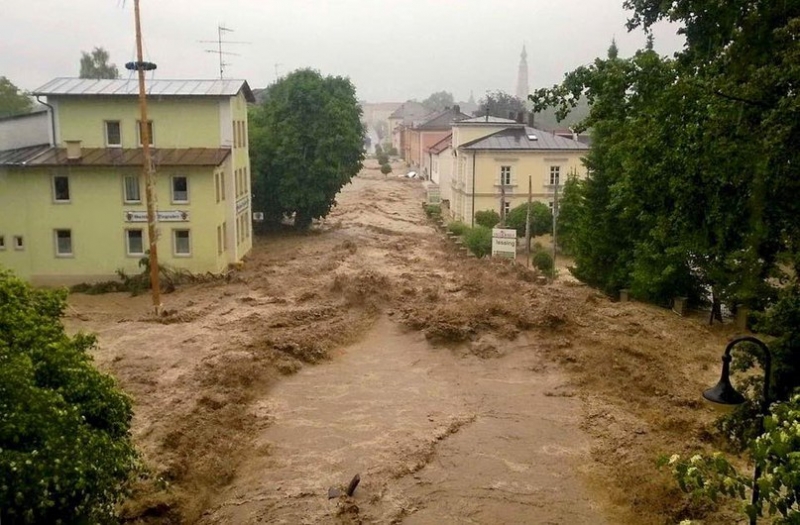 The death toll in the floods in Germany has risen to ten people.Earlier, the government reported three deaths during floods in the city of Simbach am Inn, located in Bavaria near the border with Austria.

Rescuers find victims, when the water level is slowly declining. 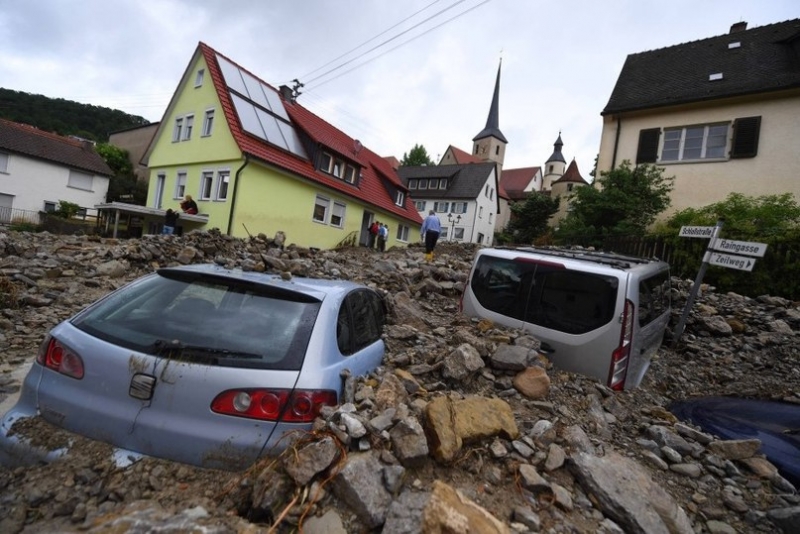 So, in the night of Friday employees of the emergency services found the body of 65-year-old man in Simbach am Inn, areas which have been flooded since Wednesday. 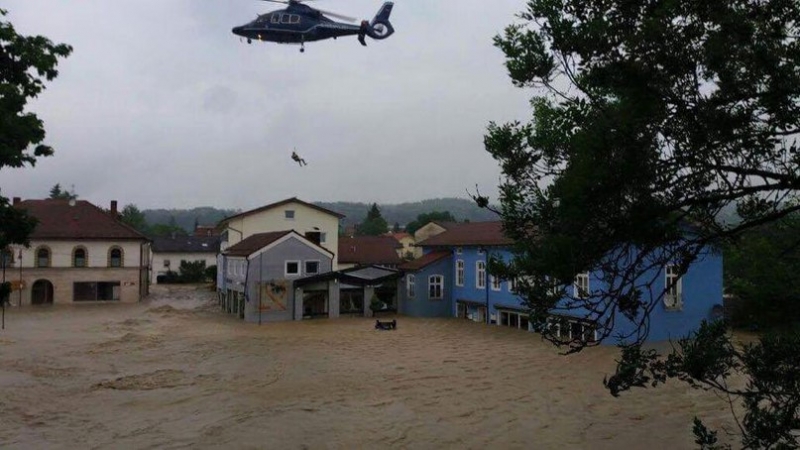 “In the floods in Germany killed 10 people, including four victims in the district of Baden-württemberg, located to the West of Bavaria”, — stated in the message Agency, citing local authorities. 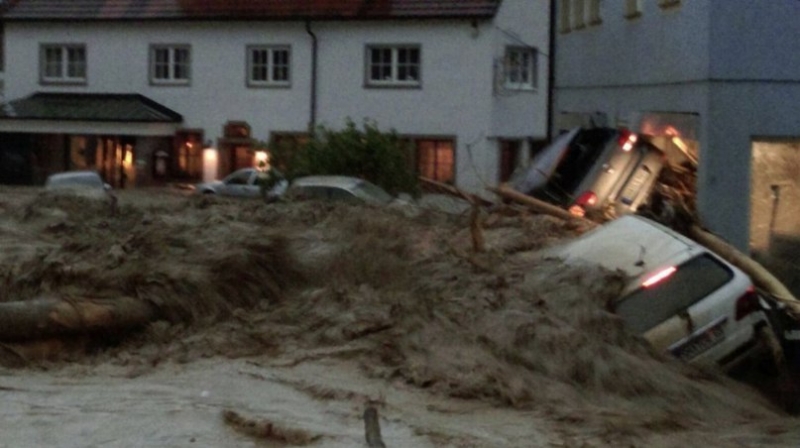 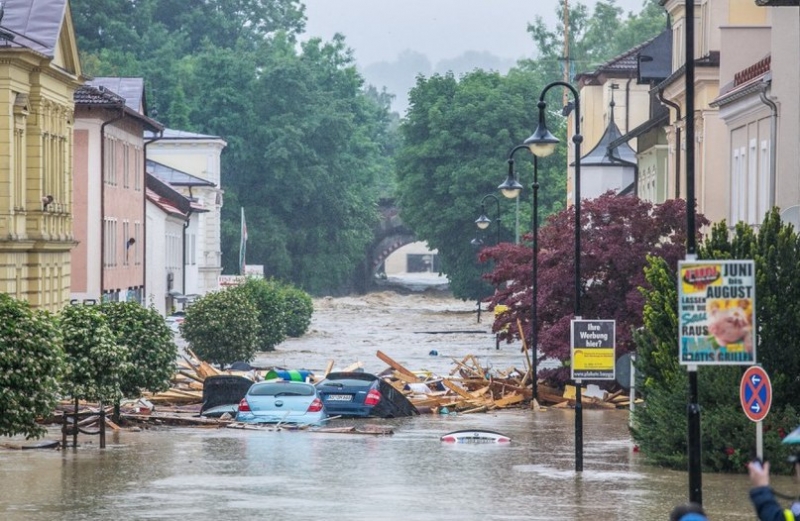 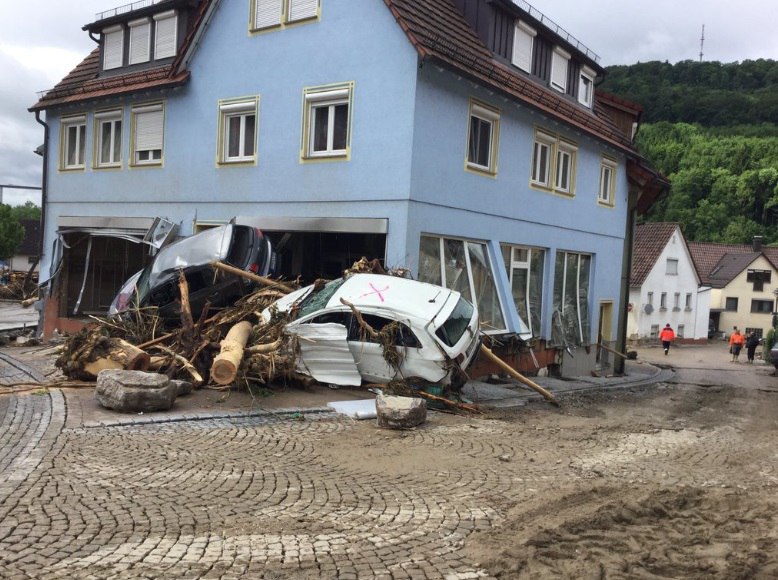 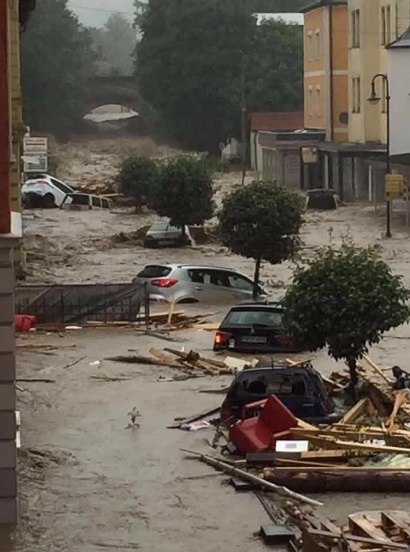 In the flood-affected areas on Wednesday were left without electricity for about nine thousand people.