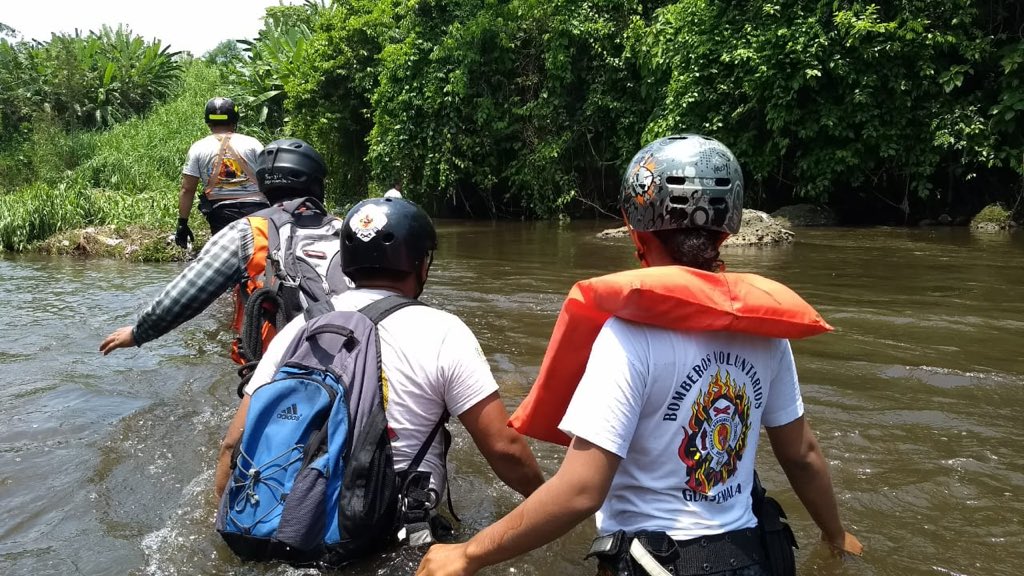 From severe rains and floods in various parts of Guatemala, more than 76,000 people were affected.

According to the Agency for Disaster Management in Guatemala (CONRED), more than 30 cases of heavy rains and floods have been reported across the country. One person died, another one is listed as missing. About 350 houses were damaged, 27 of them seriously, 13 roads were washed away, two bridges and one school were also damaged.

About 150 people were evacuated, rescuers provided assistance to 1788 residents.

The rainy season in Guatemala is likely to continue until November. According to local media, last year it lasted from April to November. Then more than 30 people were killed, about 400 thousand people were affected, mainly because of landslides and floods. 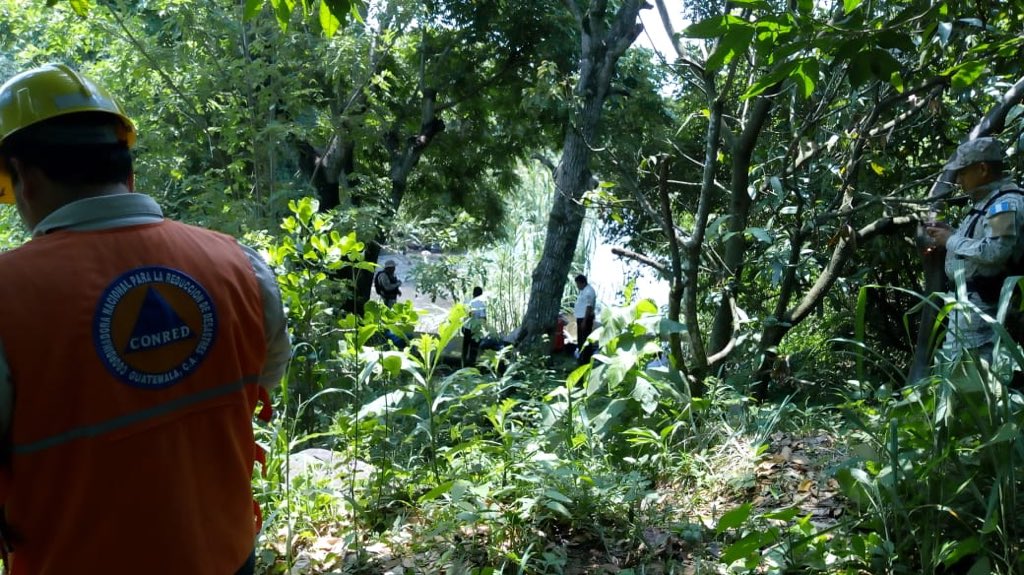 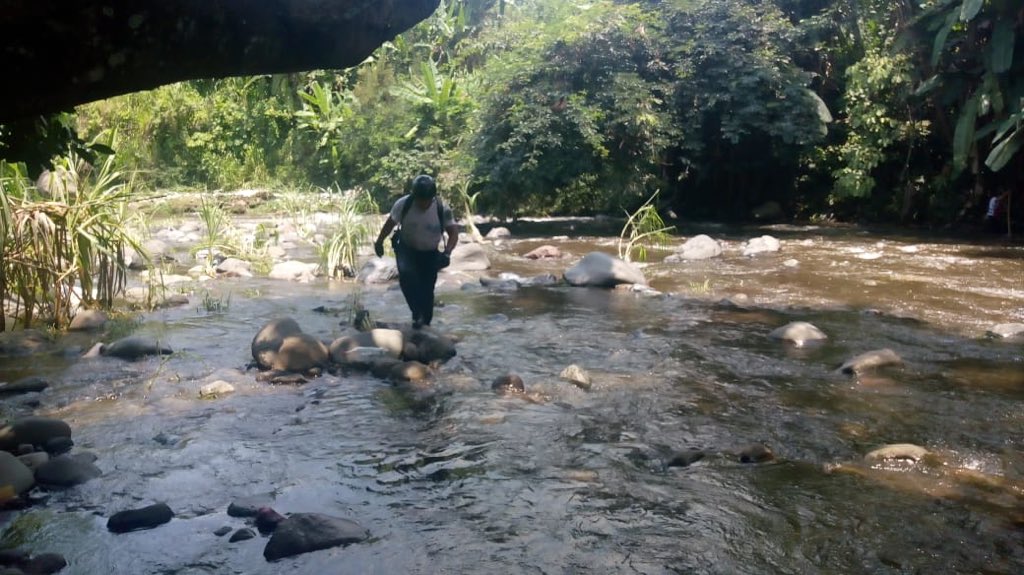 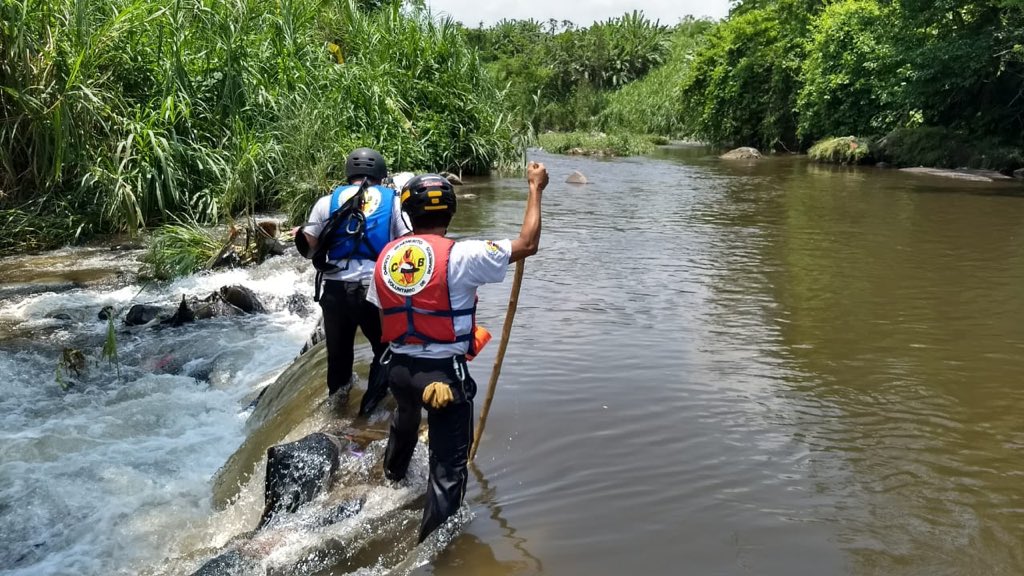 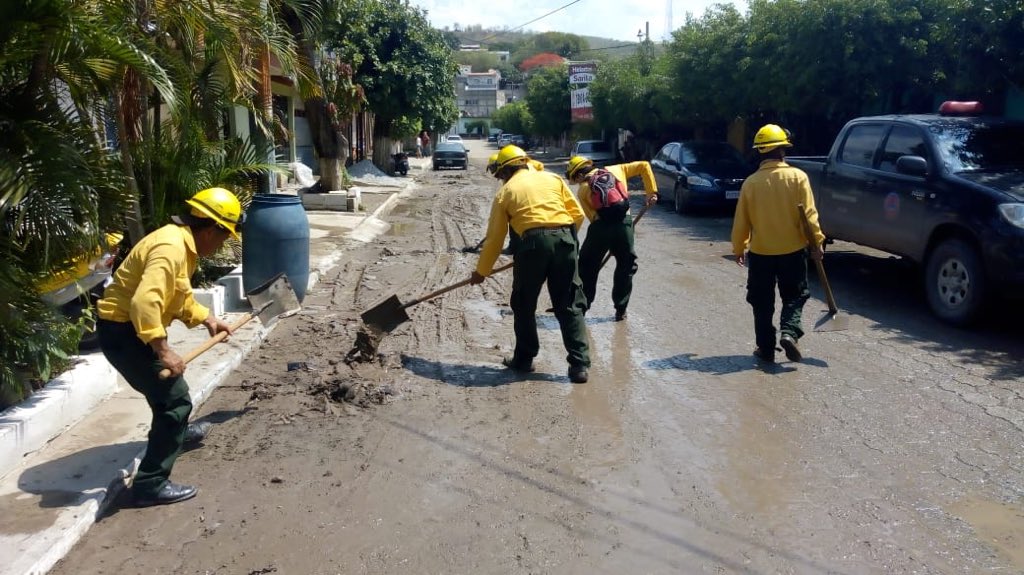 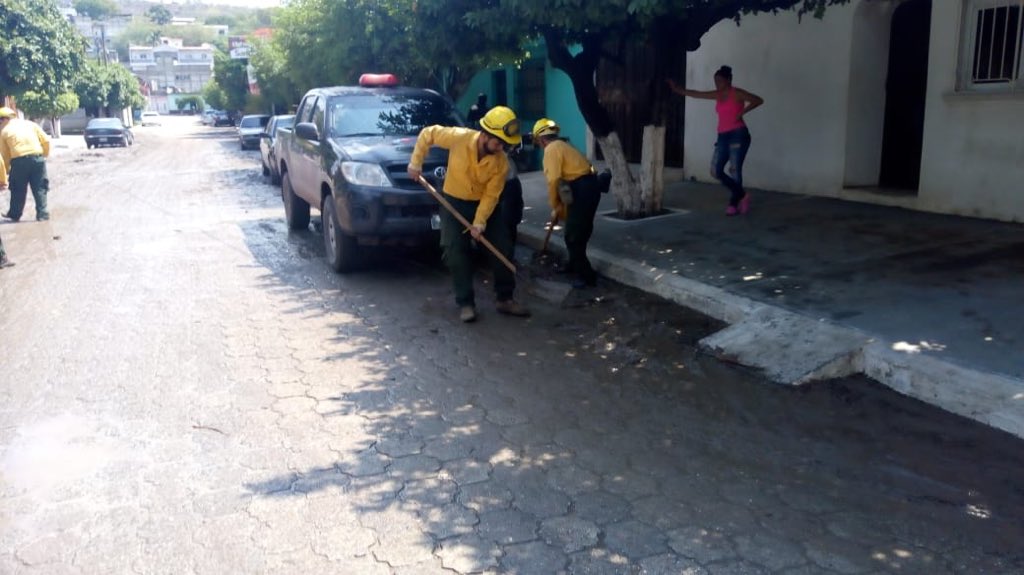 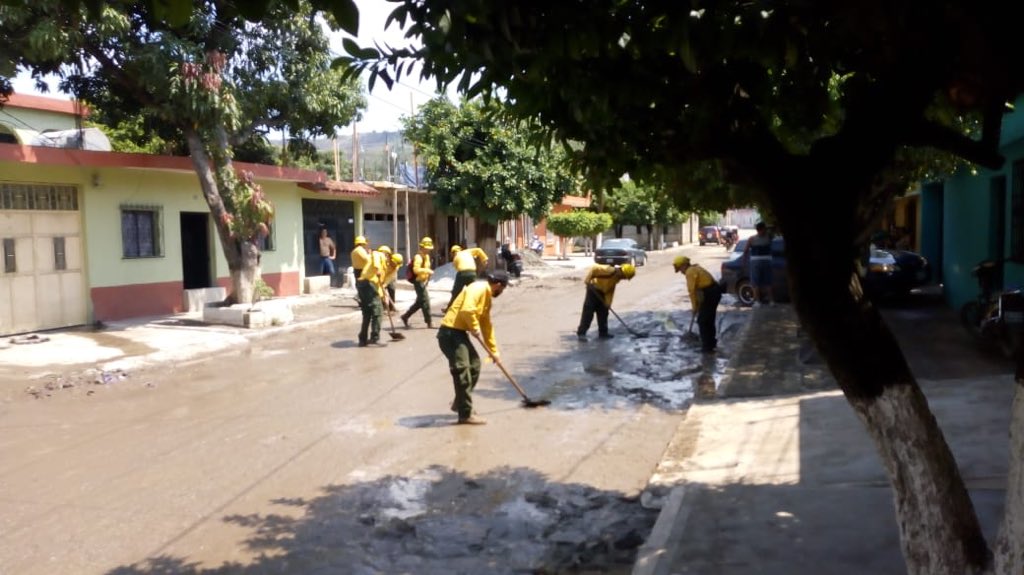 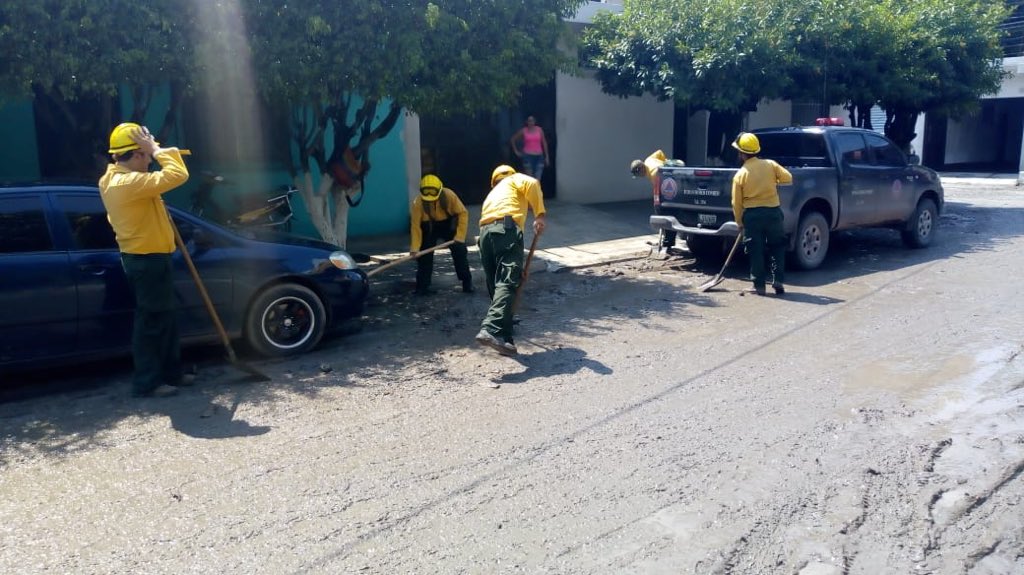