Floods in India claimed about 20 lives 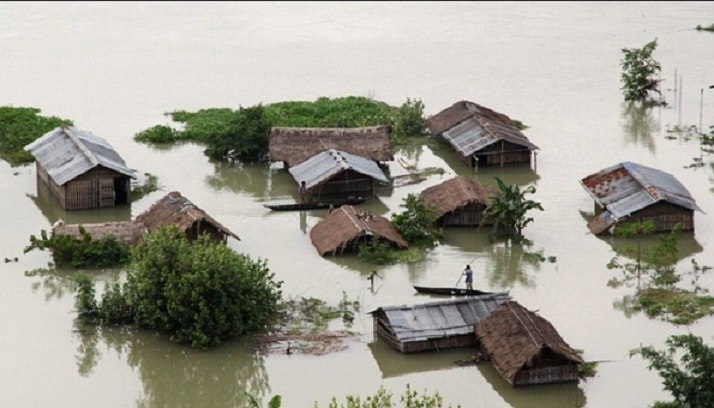 At least 20 people died in the northeast of India since the beginning of the rainy season, which led to floods and landslides, reports the Associated Press. The Department of Emergency Response of the State of Assam noted that the victims either drowned or suffered fatal injuries due to collapse of houses.

The torrential rains during the last two weeks led to the flood of the Brahmaputra River, the agency said, noting that some 400,000 people from 750 villages in the state of Assam left their homes. 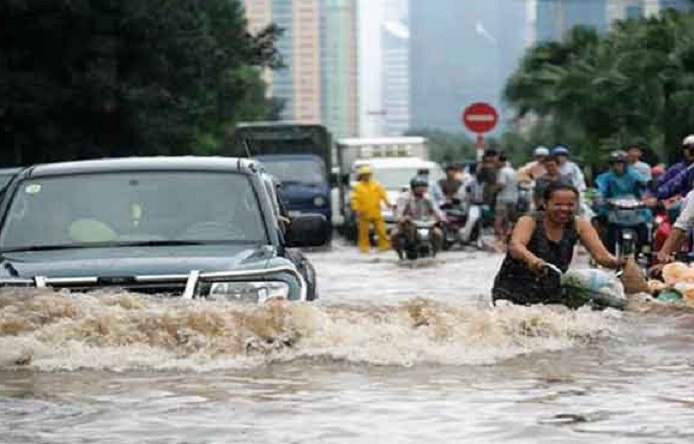 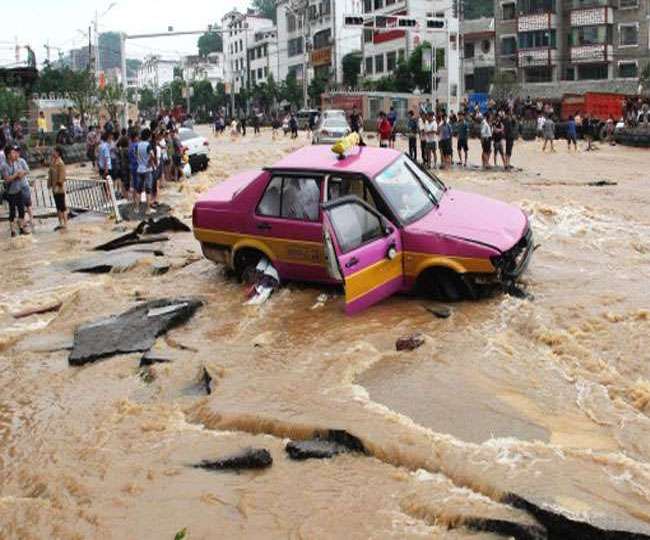 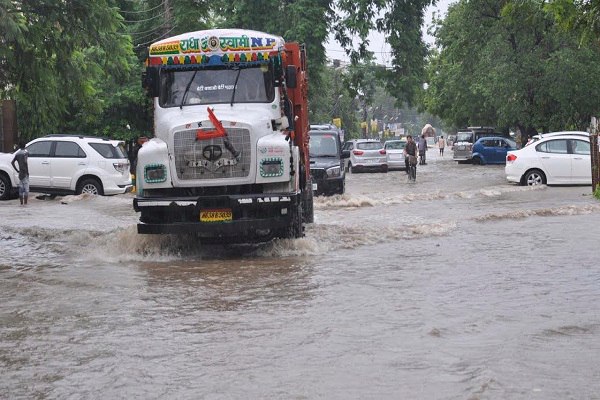 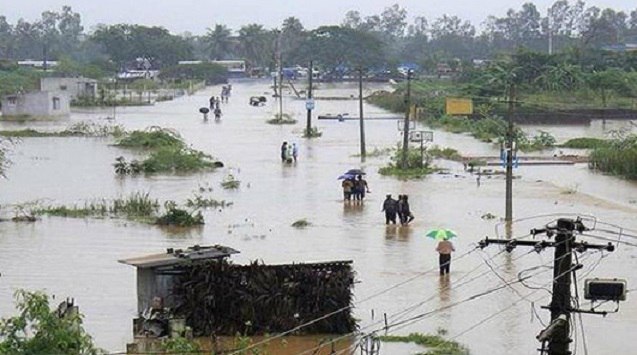 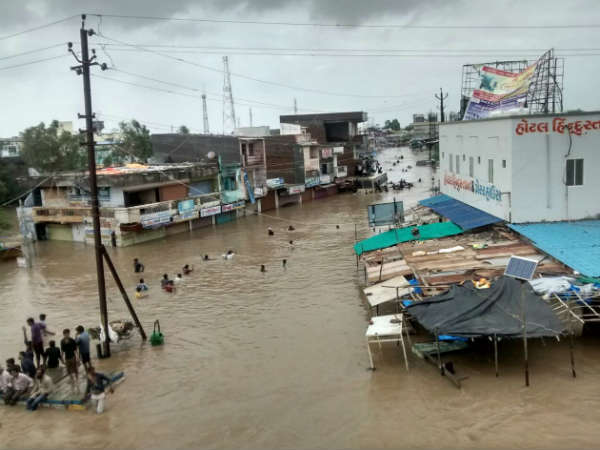 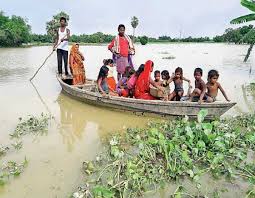