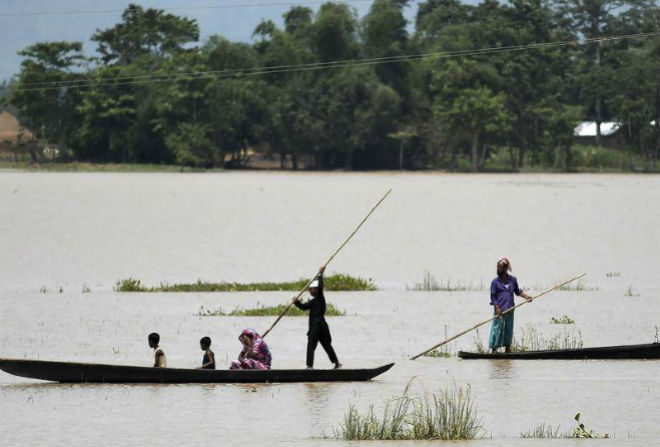 As a result of floods caused by heavy rains, in the north-east of India, at least 23 people were killed, more than 500 thousand people were injured.

So, since last Wednesday in the State of Assam, floods and landslides have caused the death of 12 people. In total, the disaster affected the lives of about 448.5 thousand people, including evacuees.

Another eight deaths since mid-June were recorded in the neighboring state of Manipur.

According to local media reports, other states also suffered from floods, including Tripura, where three monsoons died during the season.