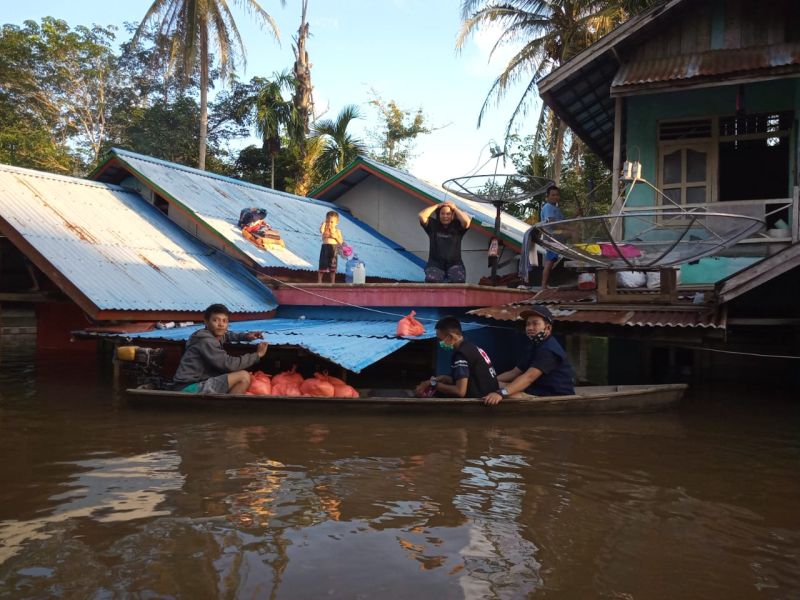 Several provinces in Indonesia have been hit by floods in the past few days. At least 4 people were killed, over 2 thousand people were evacuated, reports Floodlist.

The floods affected the provinces of Gorontalo, West Kalimantan, Central Kalimantan and North Sumatra, according to Indonesia’s National Disaster Management Board (BNPB).

A flash flood in the Bone Bolango district of Gorontalo killed at least 3 people and went missing. About 1.5 thousand residents were forced to leave their homes.

About 5.5 thousand people were affected by the floods in Melavi district, West Kalimantan, 300 people left their homes. In the Kapuas Hulu district, about 1,000 houses were damaged, and almost 5,000 people were injured.

In Central Kalimantan, the disaster affected the East Kotavaringin district, where more than 1,100 houses were damaged by floods on the Mentai River. The disaster also affected over 2 thousand residents of Lamandau County, 279 people were evacuated. One death is reported.

In North Labuhanbatu County, North Sumatra Province, about 100 houses were damaged in the disaster. About 500 people were injured in 5 villages. In some places, the flood waters reached a depth of 2.5 m. 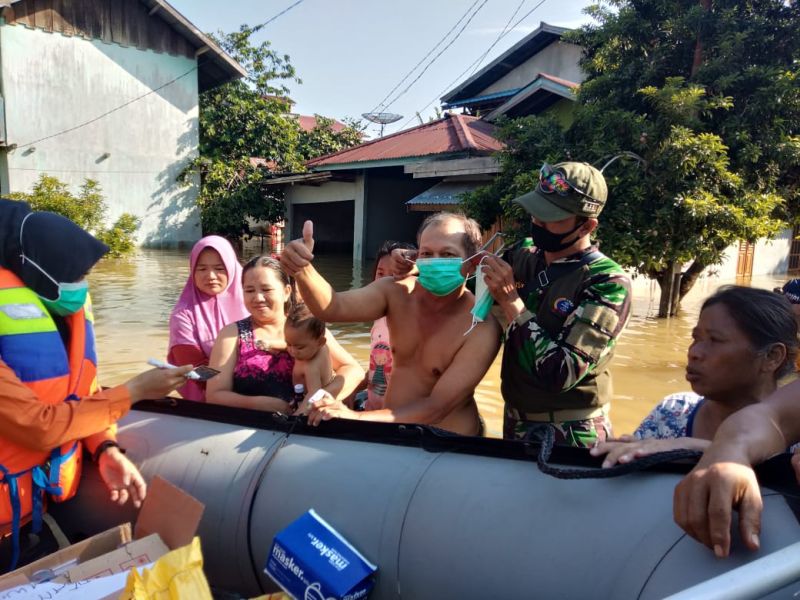 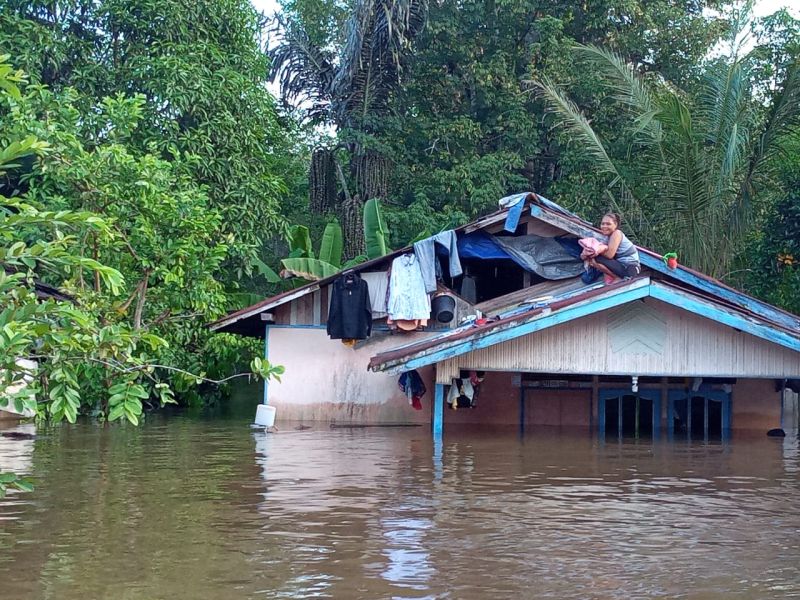 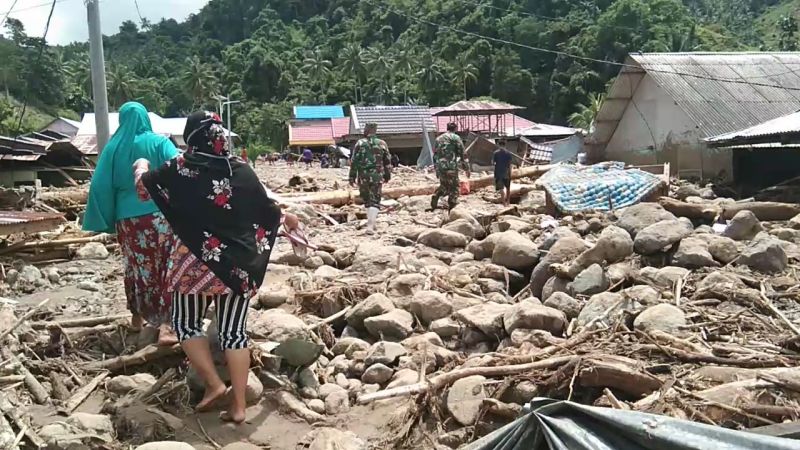 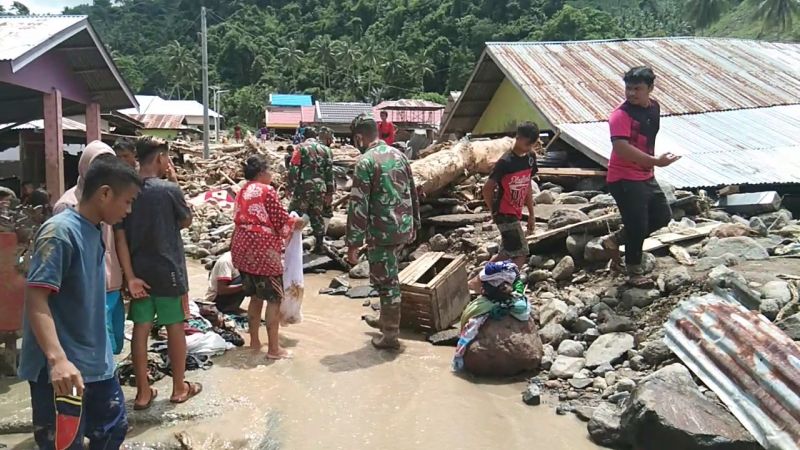 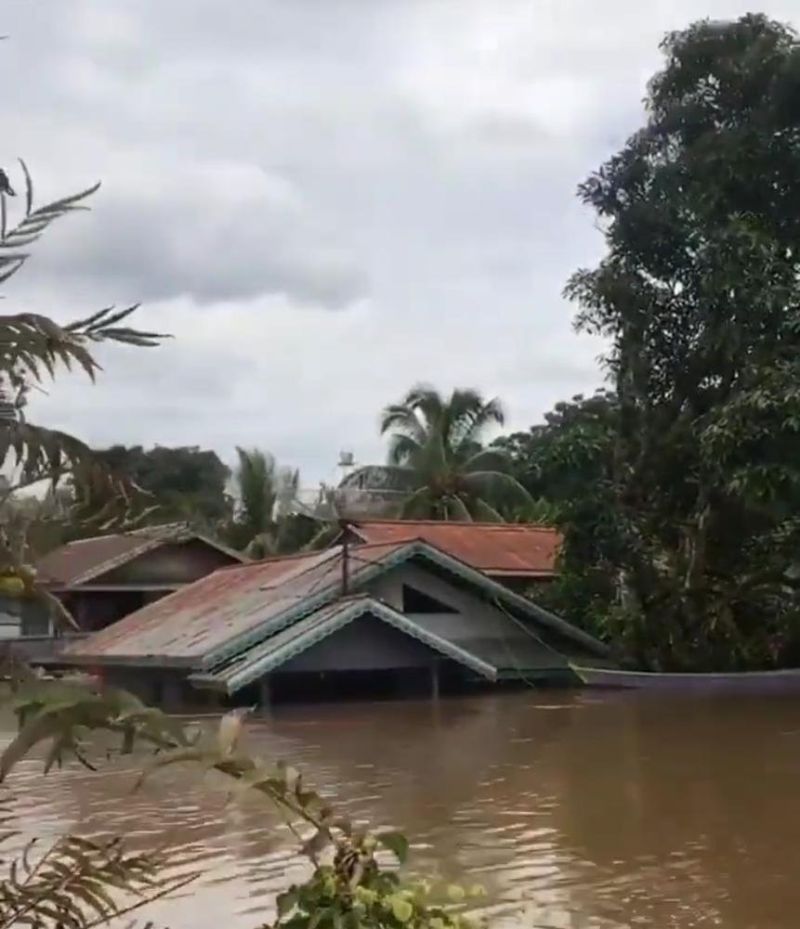 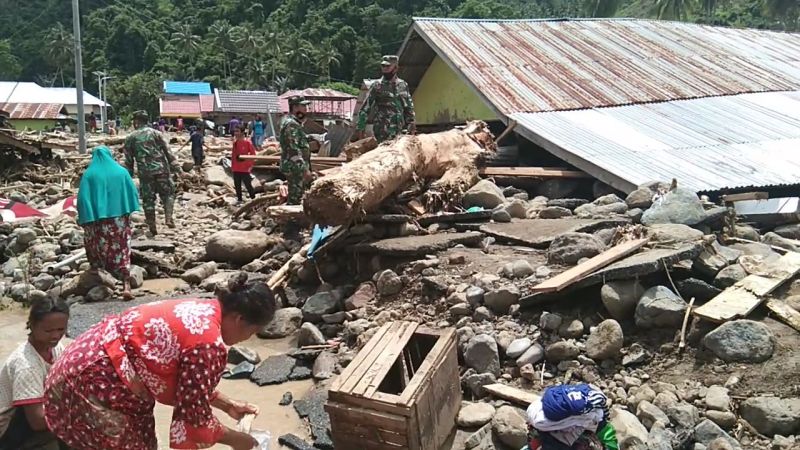 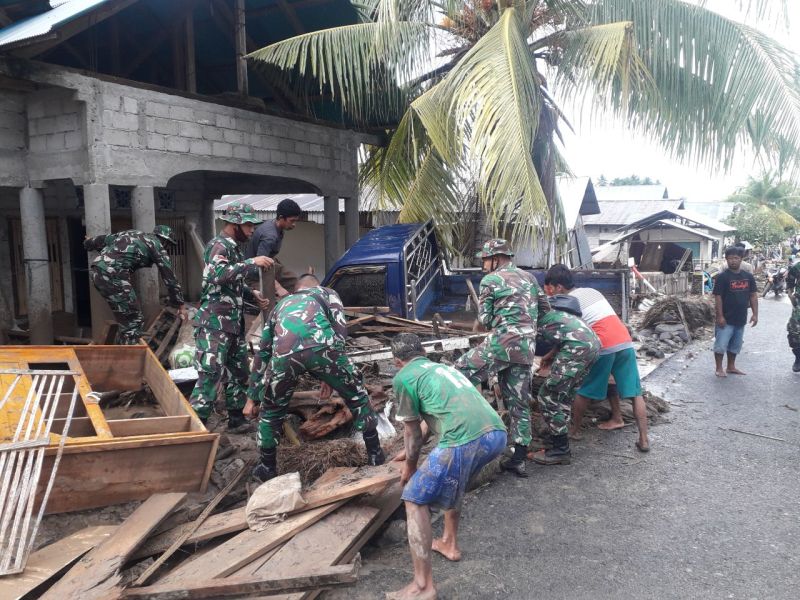