Floods in Jamaica, Haiti and the Dominican Republic 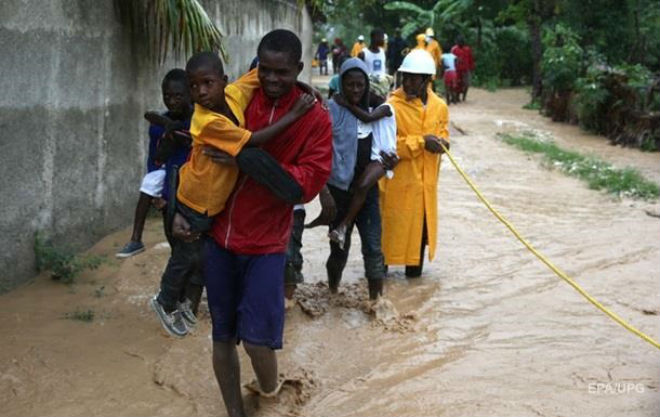 Rains, floods and landslides in some parts of the Caribbean led to four deaths and forced about 4,000 people to leave their homes.

From heavy rains that hit May 2, Jamaica, Haiti and the Dominican Republic were affected. In some 24 hours, more than 180 mm of precipitation fell.

Thus, in the Dominican Republic, floods damaged 773 houses and forced 3,865 people to leave their homes. Roads and two bridges are damaged. At least 16 settlements are isolated from the outside world.

The most severely affected by the disaster was the area of ​​San Cristobal, where the element killed one person. In 18 provinces, flood warnings are still in place.

A number of Haiti departments were also in the grip of the floods. Three people died, another one was missing. At least 15 houses have been destroyed. Landslides have descended.

In Jamaica there were no casualties, but under water there was a number of areas and vast areas of agricultural land.