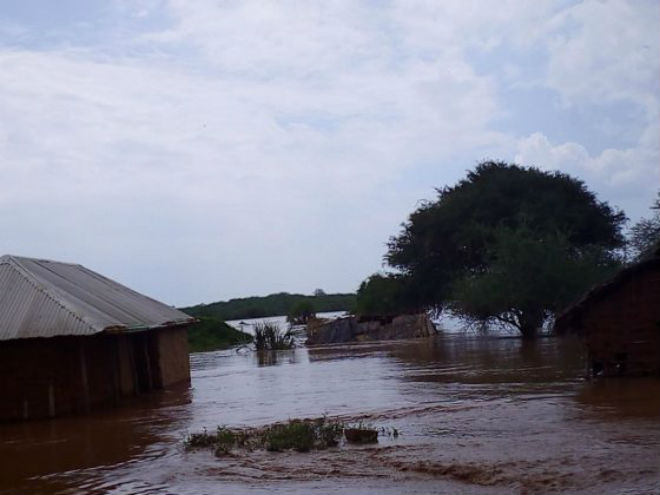 In Kenya, at least 100 people were killed and about 260,000 people had to be evacuated because of floods after weeks of heavy rains and landslides.

Floods destroyed homes, farms, schools and hospitals on the plains. Many of the schools in arid and semi-arid regions are submerged, it is not known when children will be able to resume classes. In major cities, floods also destroyed important infrastructures, such as roads, power lines, telecommunications antennas and sewer networks.

These floods occurred at a time when people were trying to recover from the severe drought of 2017, which threatened the lives of millions of East Africans. The current wave of floods began around mid-April. According to the Red Cross Society of Kenya (KRCS), at least 12 counties of the country have been under water. In Kenya, meteorologists report that extreme conditions will continue to affect the country until the end of May. 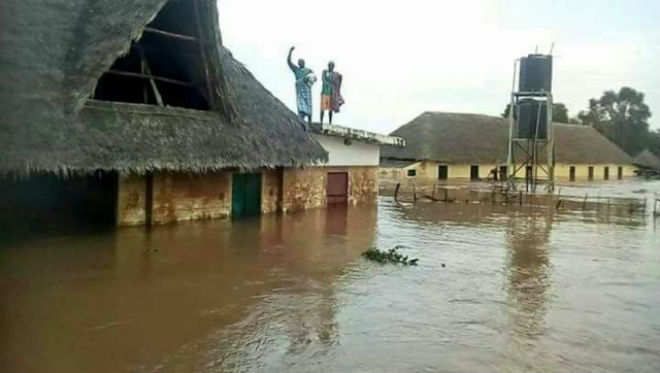