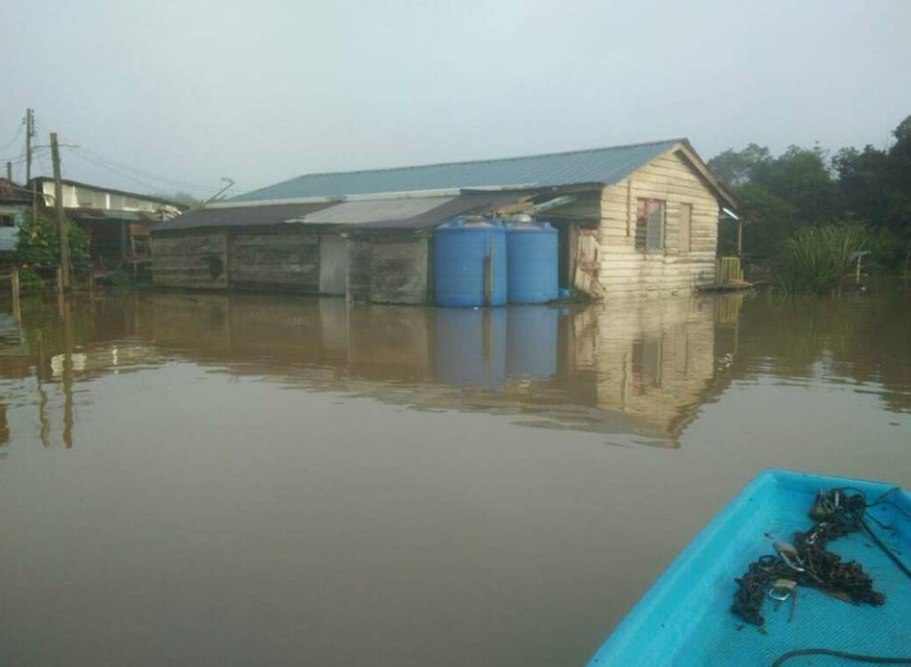 Heavy rains caused widespread floods in the state of Sarawak in Malaysia. At least 424 people were forced to leave their homes. It is known about one dead.

The National Agency for Disaster Management in Malaysia reported that the most affected areas are Miri and Limbang. In just a day, more than 170 mm of precipitation fell.

Powerful winds and storm surges also led to flooding along the coastal areas of the state.

The flood also affected some areas of the state of Sabah, in which at least 10 houses were destroyed. 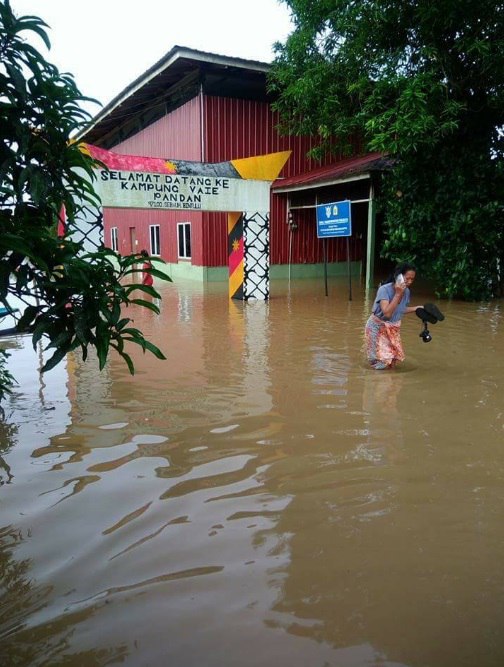 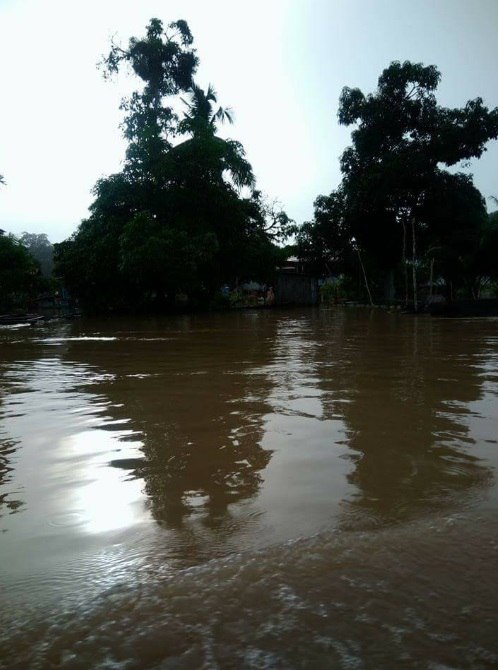 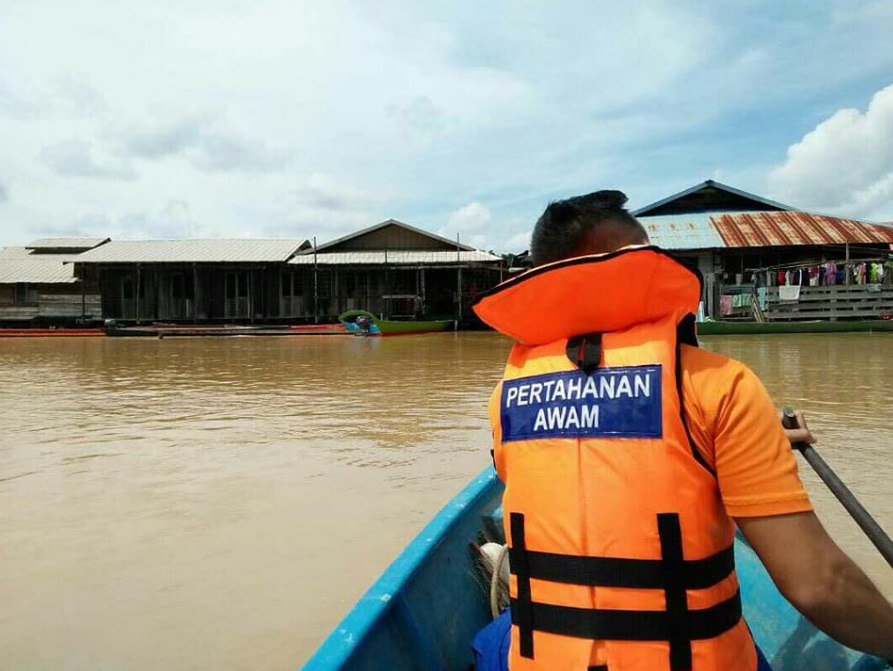 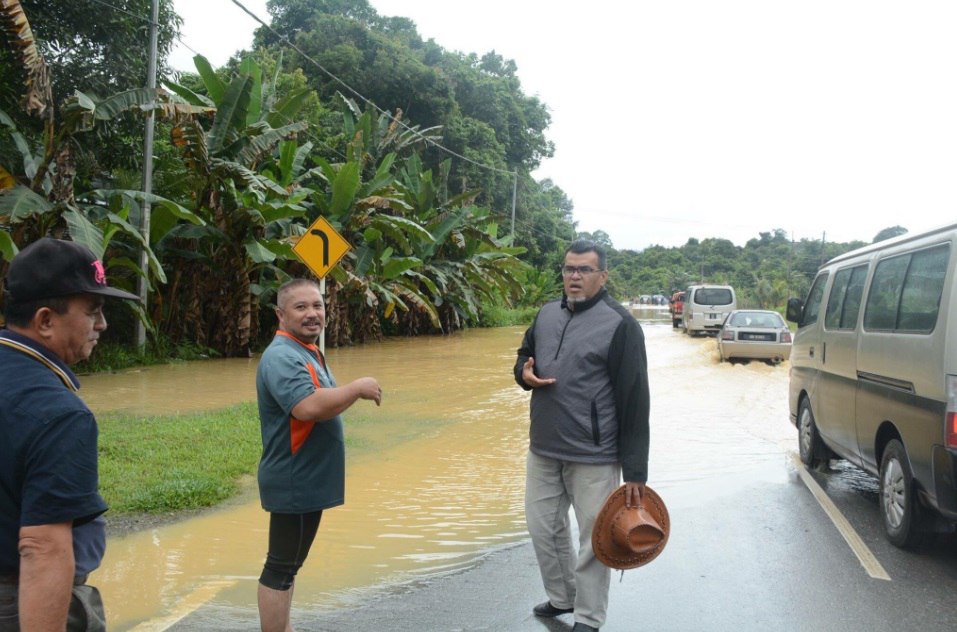 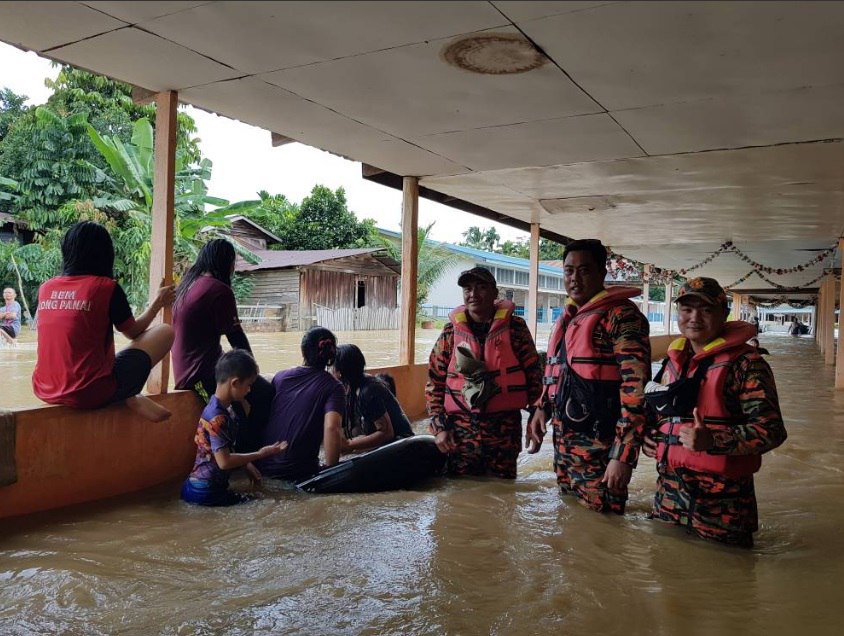 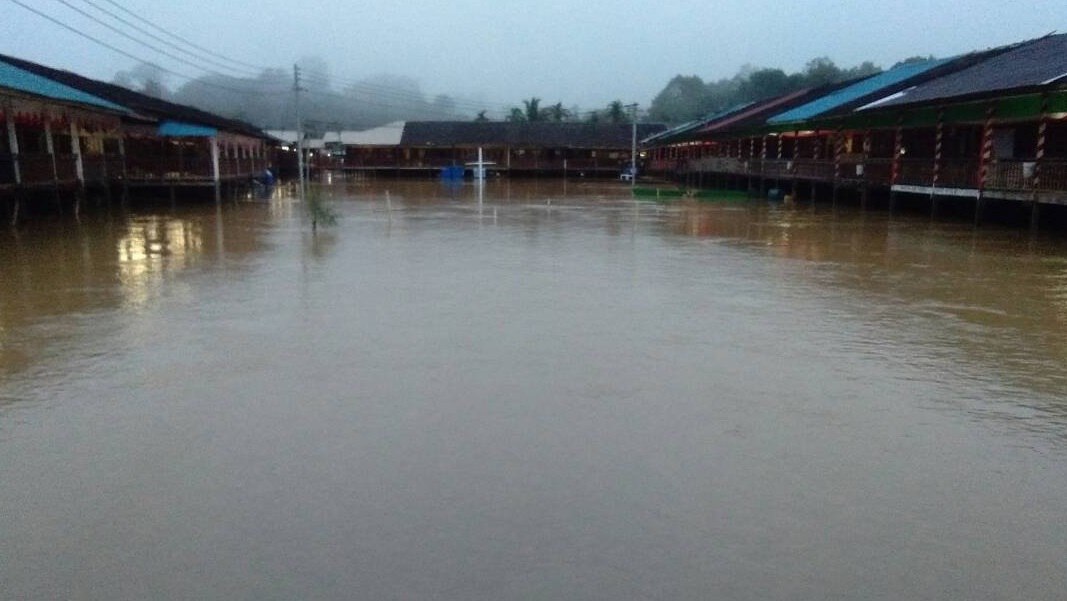 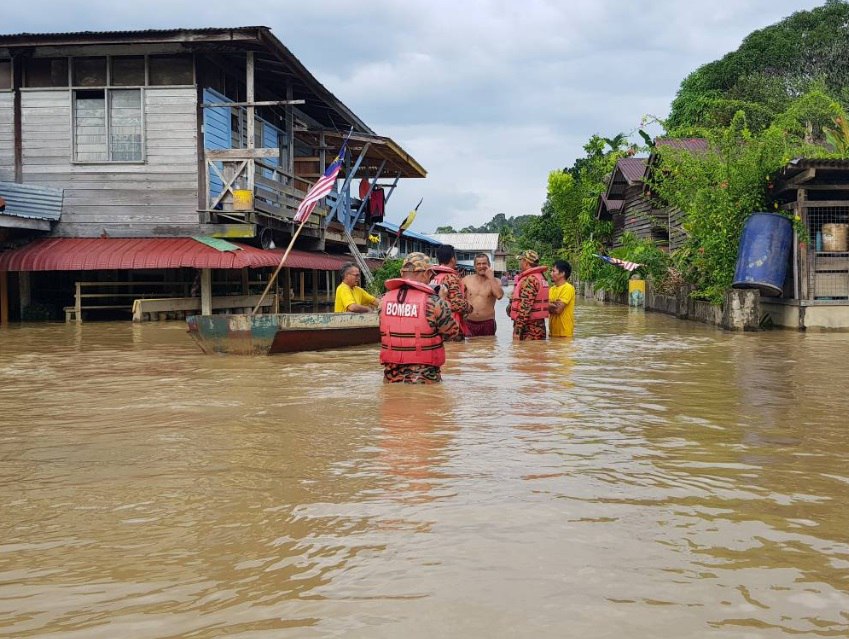 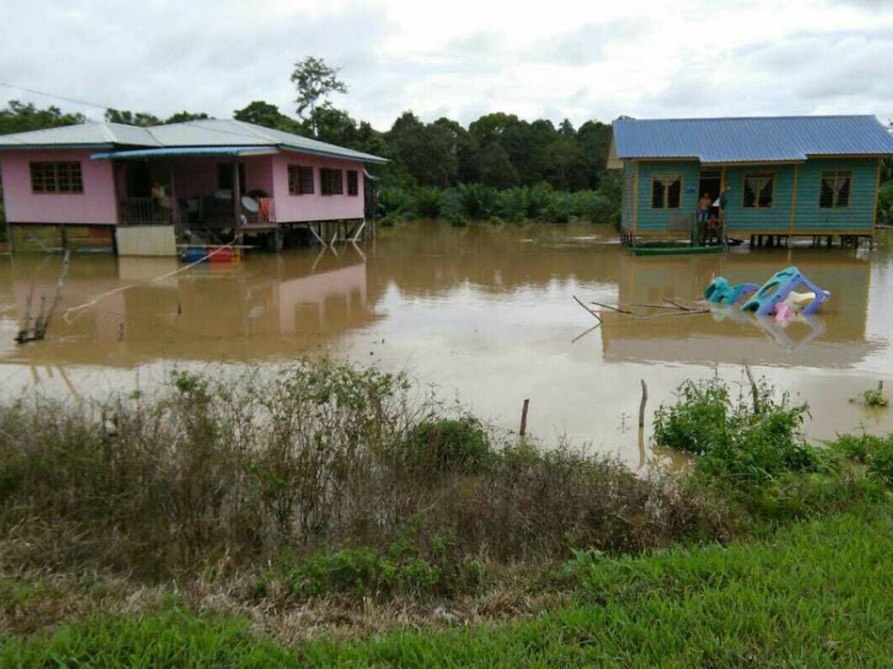 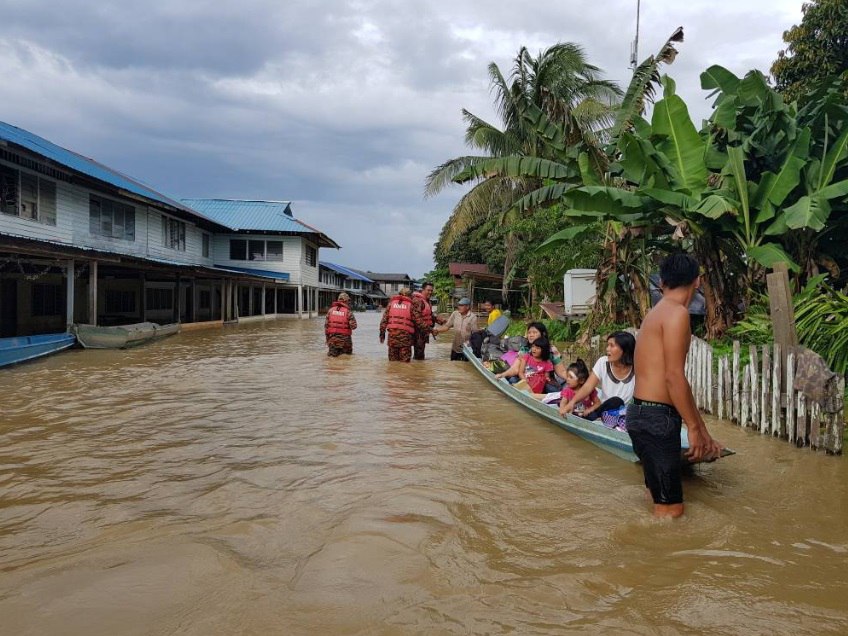