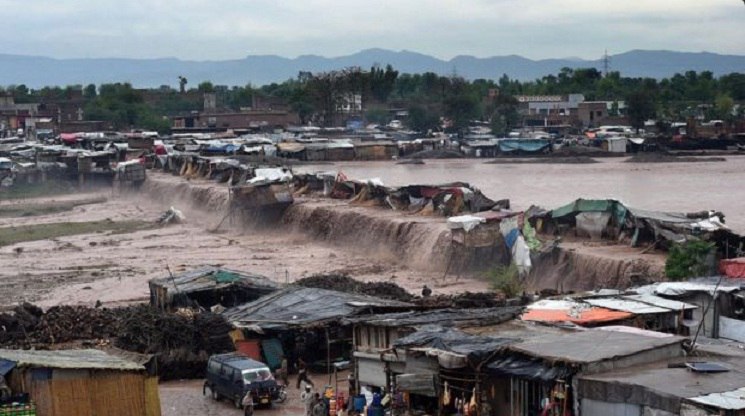 From mid-July floods in Myanmar affected more than 430 thousand people, eight people were killed. According to local authorities, a natural disaster this season has affected about 120 thousand houses in eight regions of the country.

Most floods affected the regions of MagwaY, Mandalay, Ayeyarwady and Sagaing. Difficult situation in the district is the Irrawaddy, where most residents were forced to leave their homes. Flooded rice fields. In some places the flood level reaches three meters. Due to floods many residents of Myanmar are experiencing a shortage of medicines, food and drinking water.

According to the meteorological Department of the country, a large part of Myanmar in the coming days will once again be at the mercy of rain. Last year, floods in Myanmar caused by monsoon rains, has claimed the lives of about 100 people, more than 1 million people affected.