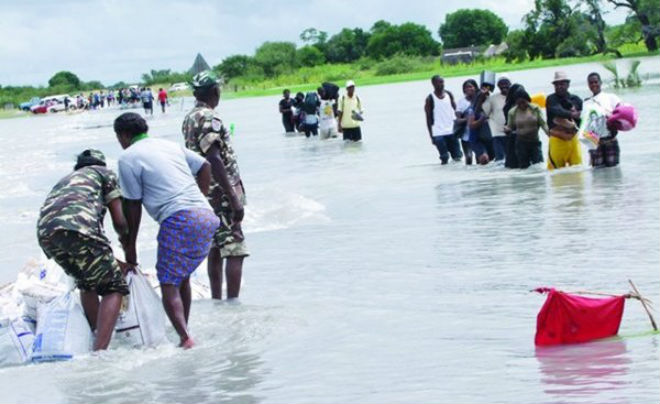 The flood situation in the Kuvelai catchment area in Namibia has reached an alarming level. Because of the heavy rains in the regions of Oshan, Omusati and Okhangwen, more than 70 people have already died, reports The Big Wobble.

In the city of Oshakati in the Oshana region, due to floods, 120 families (526 people) were forced to leave their homes. More than 60 schools are closed in Omusati.

According to forecasts of meteorologists, heavy rains within the Kuvelai Basin, including the regions of Omusati, Oshan, Okhangwena, Kunene, eastern and western Okavango and Zambezi, will continue, new floods are possible. Residents of these regions are urged to take the necessary precautions, in particular, not to cross rivers in flooded areas.