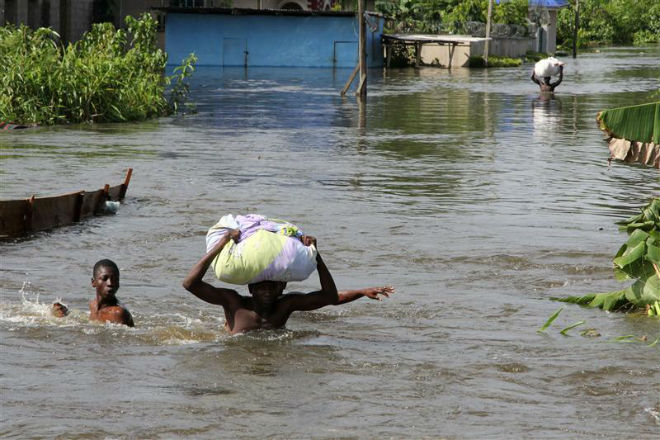 Eleven people died in the floods in Niger and 30 thousand were left homeless after the huge territory of the country, including the desert, has suffered due to heavy rains.

The strongest impact of elements received the desert regions of Taha in the West, where seven people died and 5.3 thousand people were left homeless and Agadez broke out in the North, where three people were victims of bad weather and more than 18 thousand have lost their homes. Wave of bad weather also claimed the lives of more than 19,5 thousand cows, goats, sheep and camels, devastated hundreds of hectares of land. 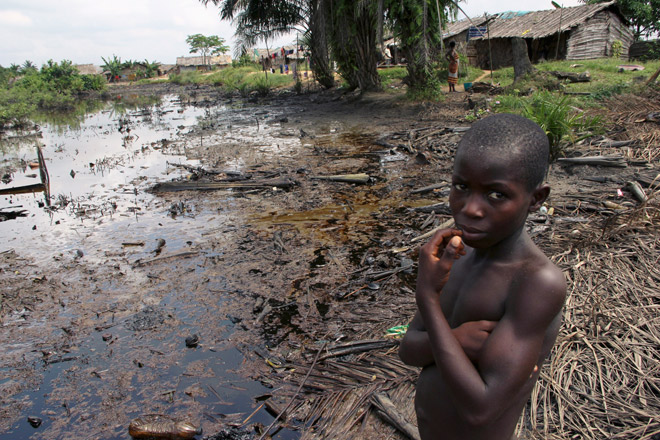 In Agadez broke out the annual rainfall rarely exceeds 130 mm, but since June this year has dropped to 115 millimeters. The government of Niger and the UN distribute food assistance to families affected by the floods.

Niger is in the middle of its annual rainy season. In early June, the UN has warned that flooding could affect the lives of over 100 thousand people in a poor desert country to the end of the year. In 2015, more than 103 thousand local residents were left homeless in the floods that have caused dozens of victims.