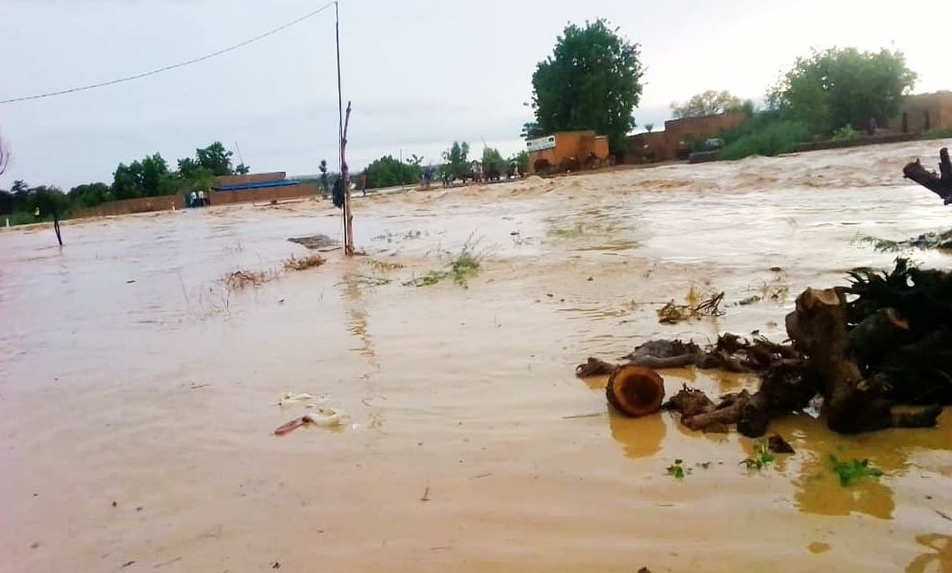 The flood in Niger led to the death of 22 people and left thousands of residents homeless. This was stated by the Minister of Emergency Situations and Humanitarian Operations of the country Magazhi Lauan, the Internet edition News24 reported. “22 people were killed, about 50 thousand were injured,” Lauan said. He added that the flood destroyed more than three thousand houses and four thousand hectares of agricultural land.

Most of the disaster affected areas of Maradi and Diffa in the south. According to the minister, government services and charitable organizations provide assistance to the population in the area of ​​the accident and provide the victims with food, clothing and mosquito nets.

In recent years, floods have repeatedly occurred in the Niger during the rainy season. According to the UN, in 2017, 56 people died from the disaster and about 200 thousand were injured. 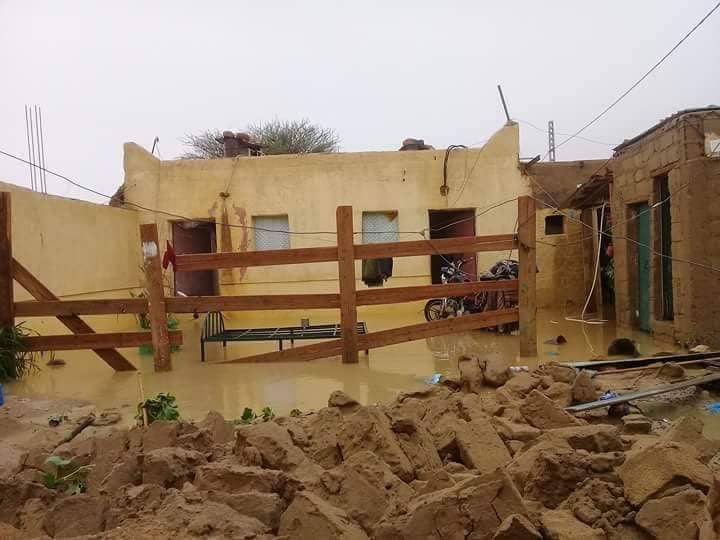 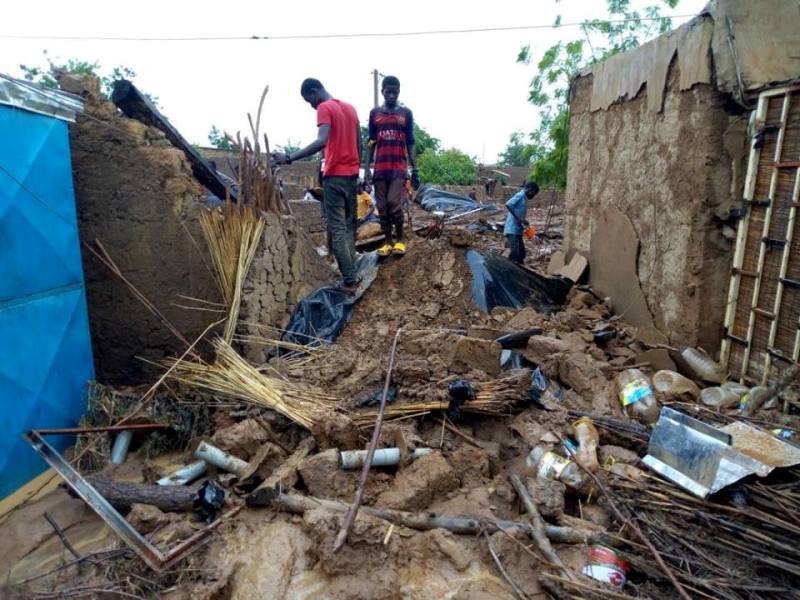 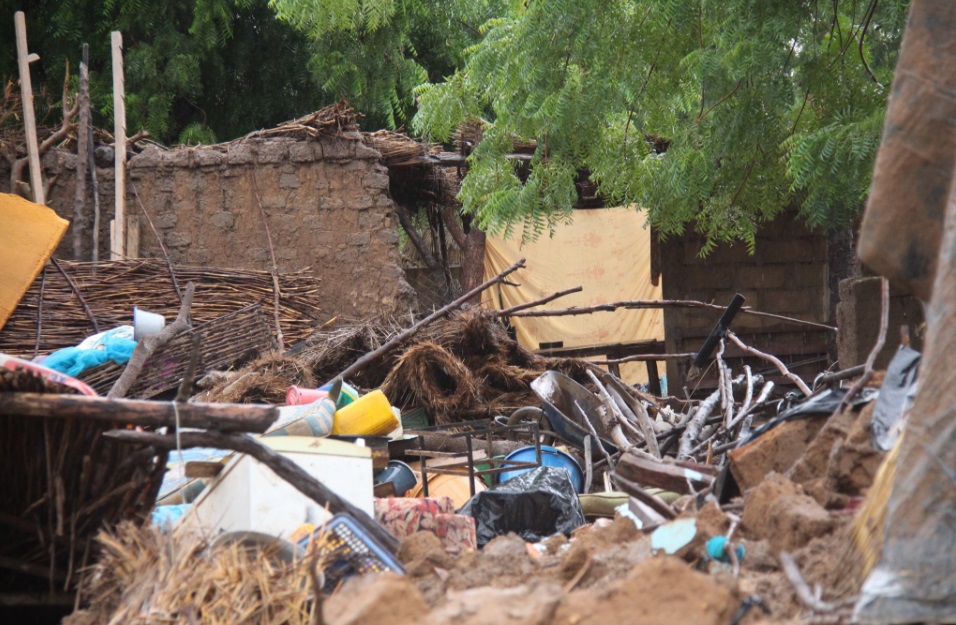 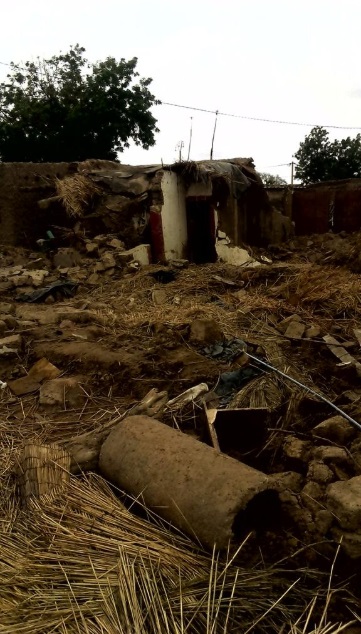 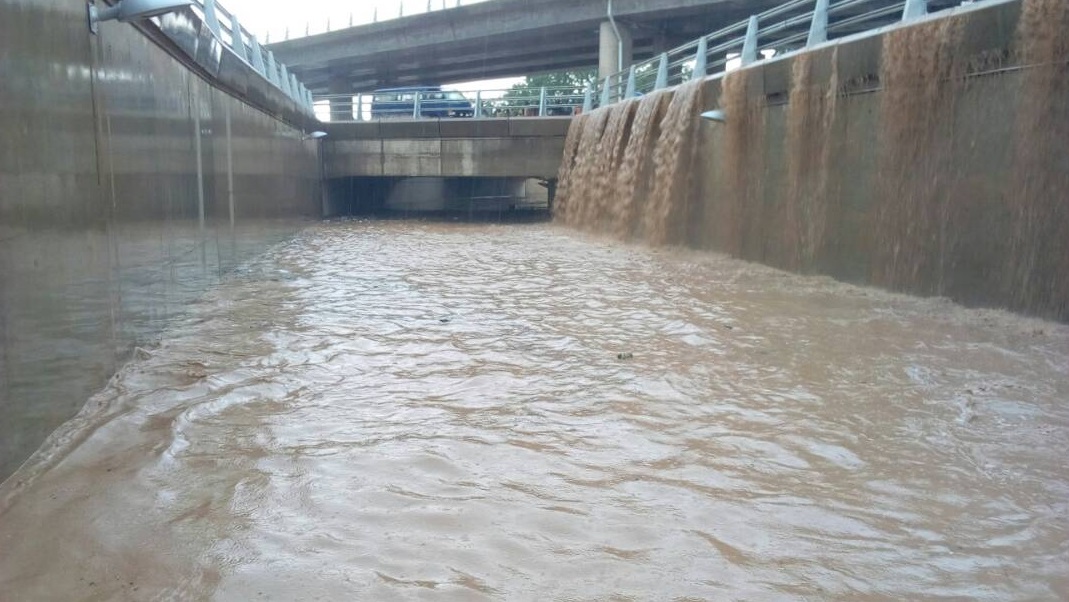 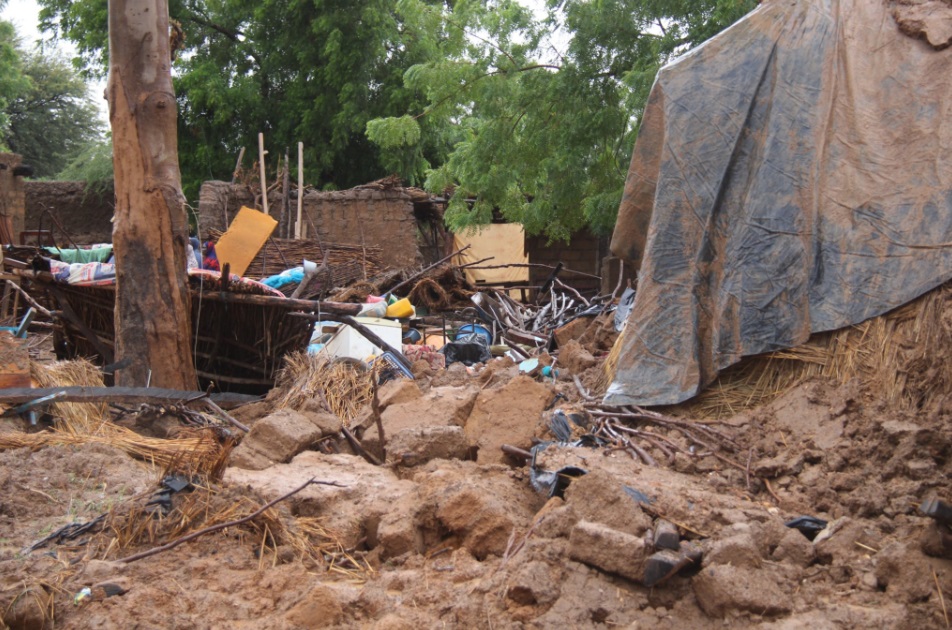