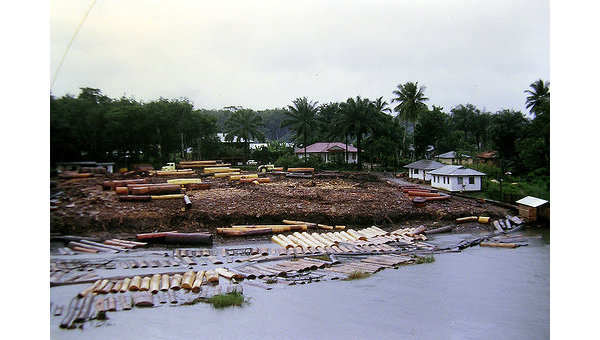 At least 11 people were killed, 30 thousand people lost their homes in floods caused by rains in Niger.

Most affected are usually arid regions Tahoua (seven people died, more than five thousand people were left without housing) and Agadez (three were killed and more than 18 thousand homeless). In these provinces also died of 19.5 thousand units of livestock, including cows, goats, sheep and camels.

In Niger after the drought came the annual rainy season, which, among other things, deals a significant blow to crops. According to UN estimates, floods up to the end of the year can one way or another to affect up to 100 thousand people. In 2015, the floods killed dozens of people lost their houses not less than 103 thousand people.