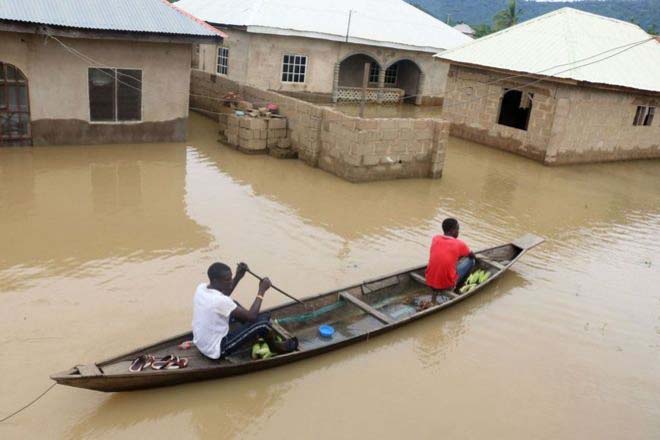 Over 100 people have died since the beginning of September in Nigeria as a result of large-scale floods. According to the National Emergency Management Agency, after the long rains, the two largest rivers of the country, Niger and Benue, emerged from the shores.

The most affected were rural areas, where food crops, houses, roads were flooded. Over 600 thousand people in the southern and central states of the country were evacuated from the disaster zone.

Downpours in Nigeria have not subsided yet. The authorities announced the introduction of a state of emergency to mobilize the country’s resources to fight the disaster. 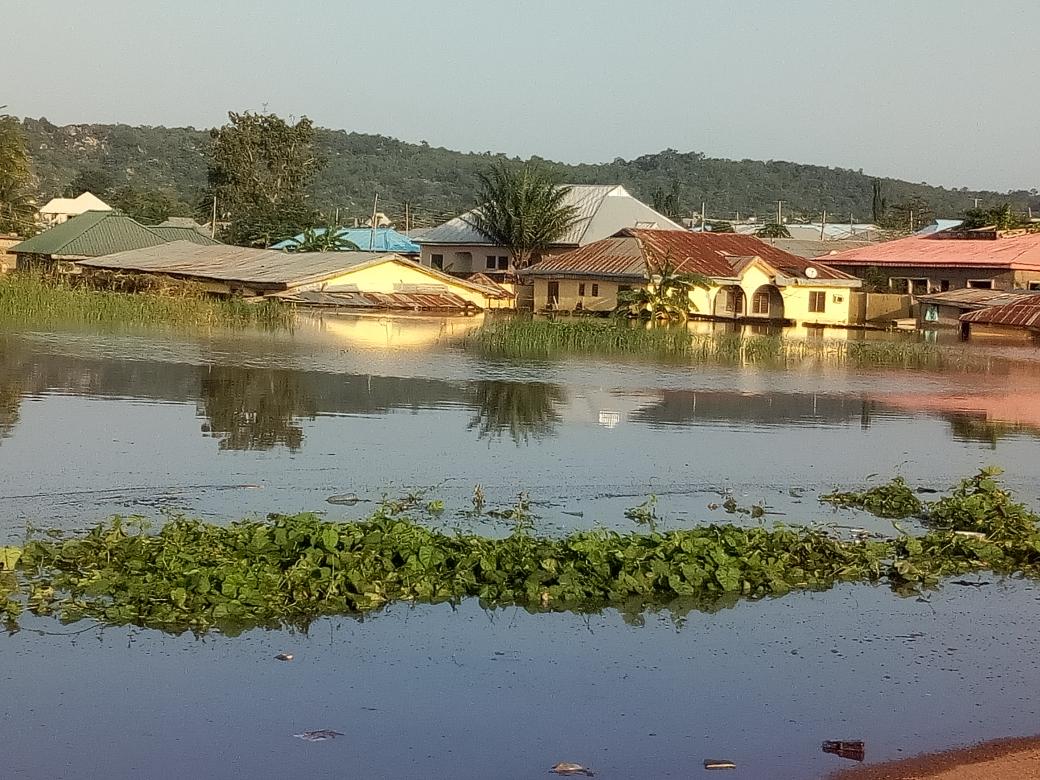 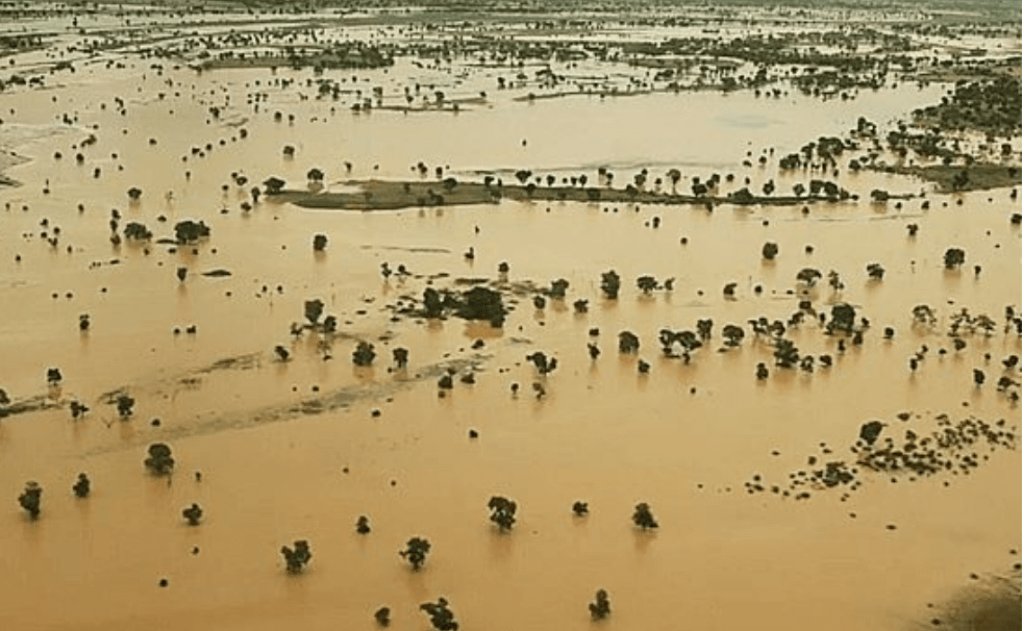 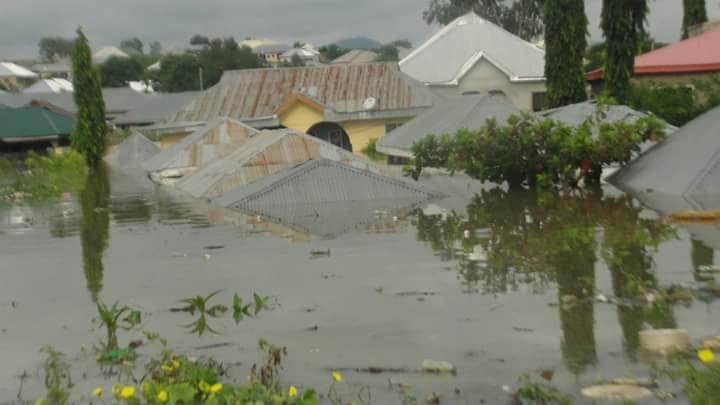 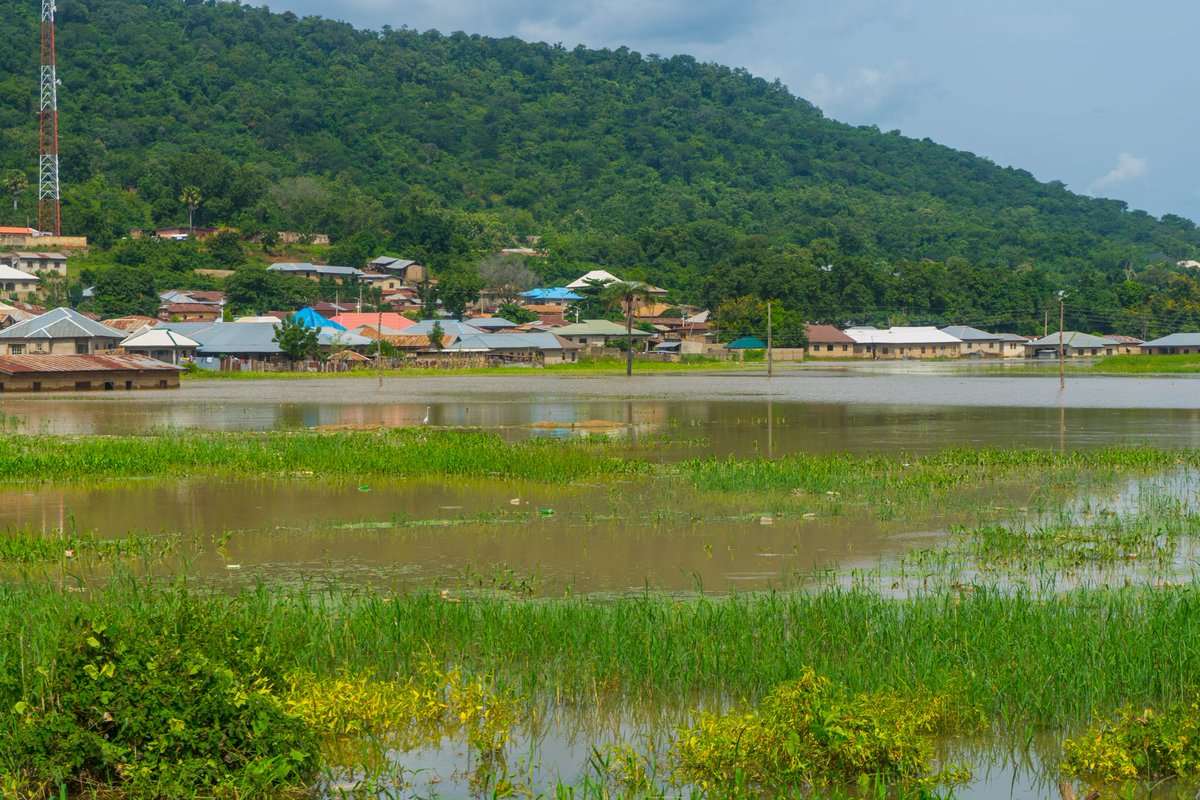 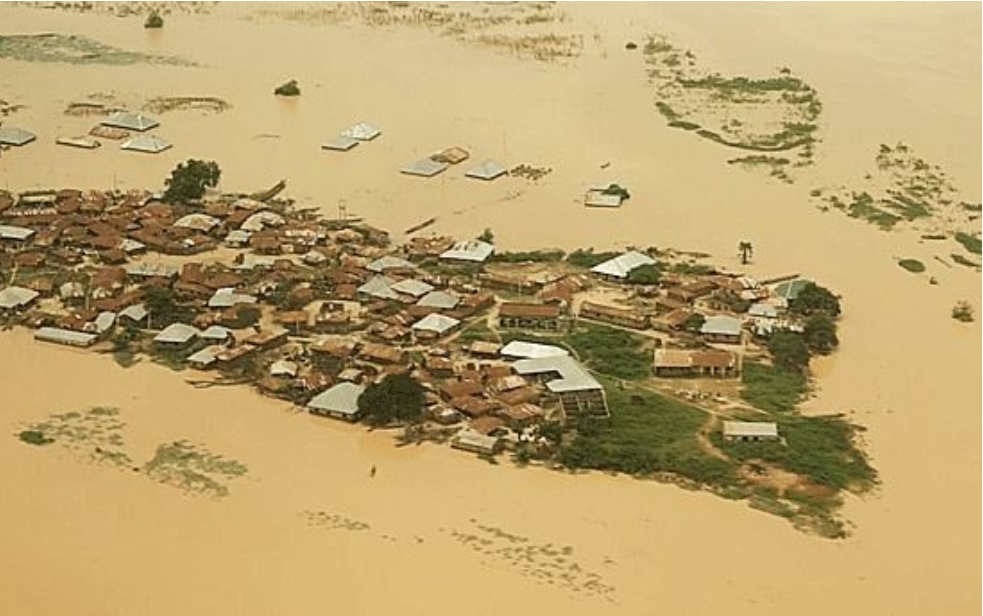 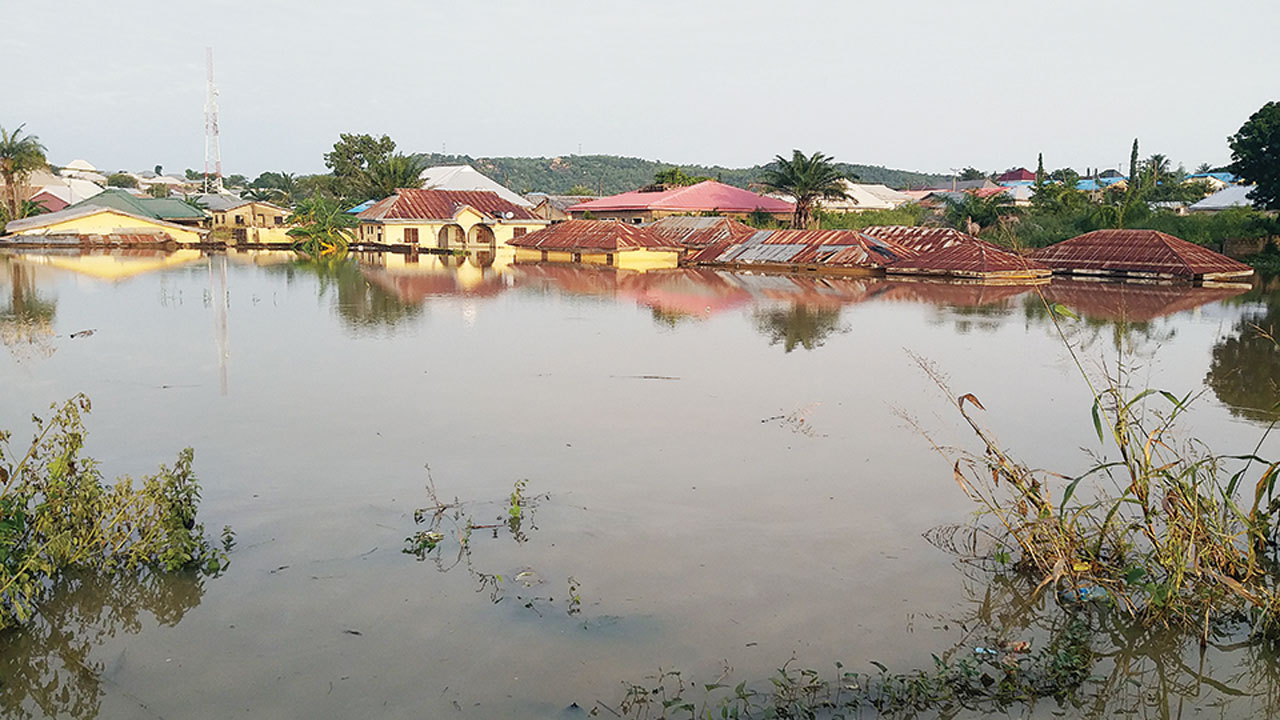 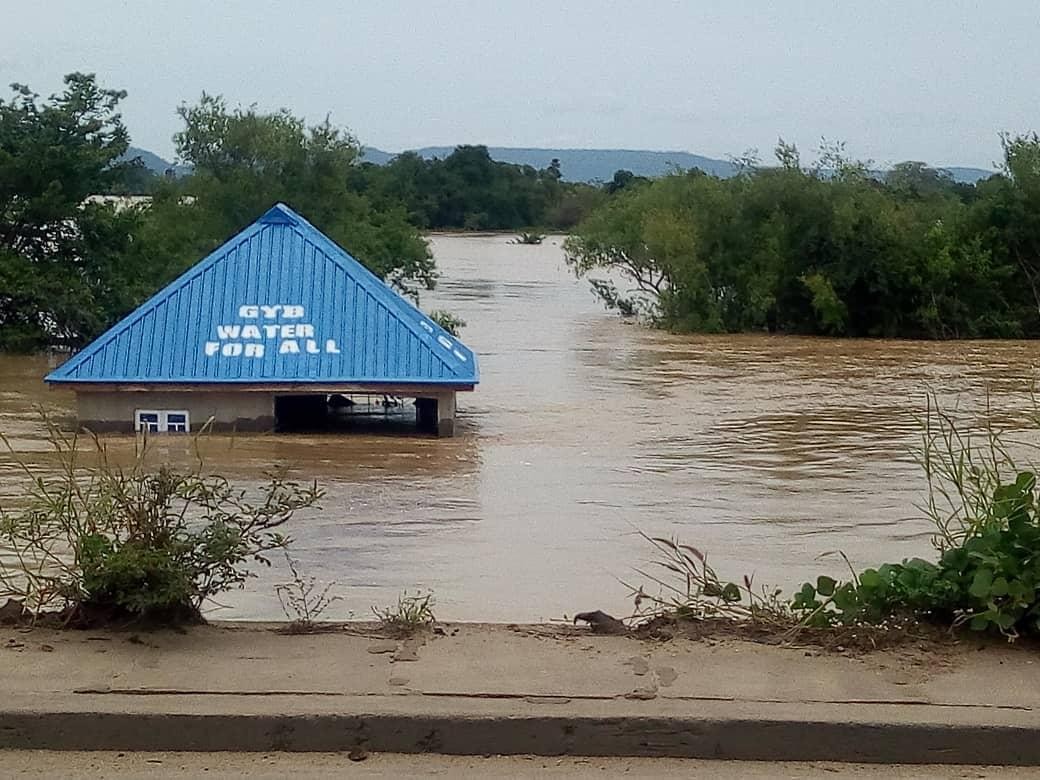 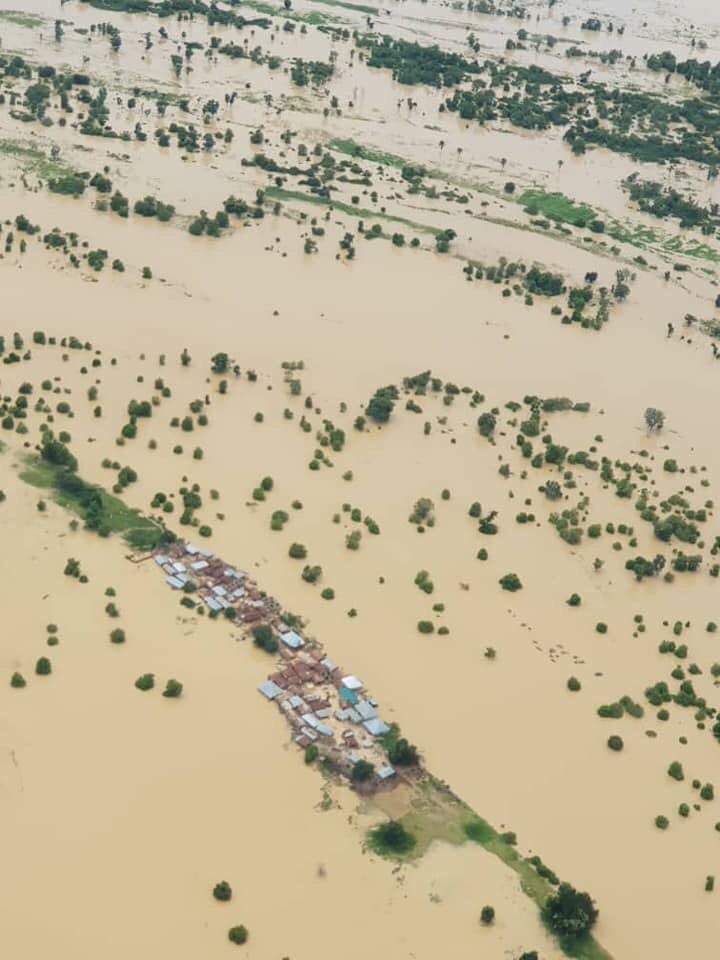 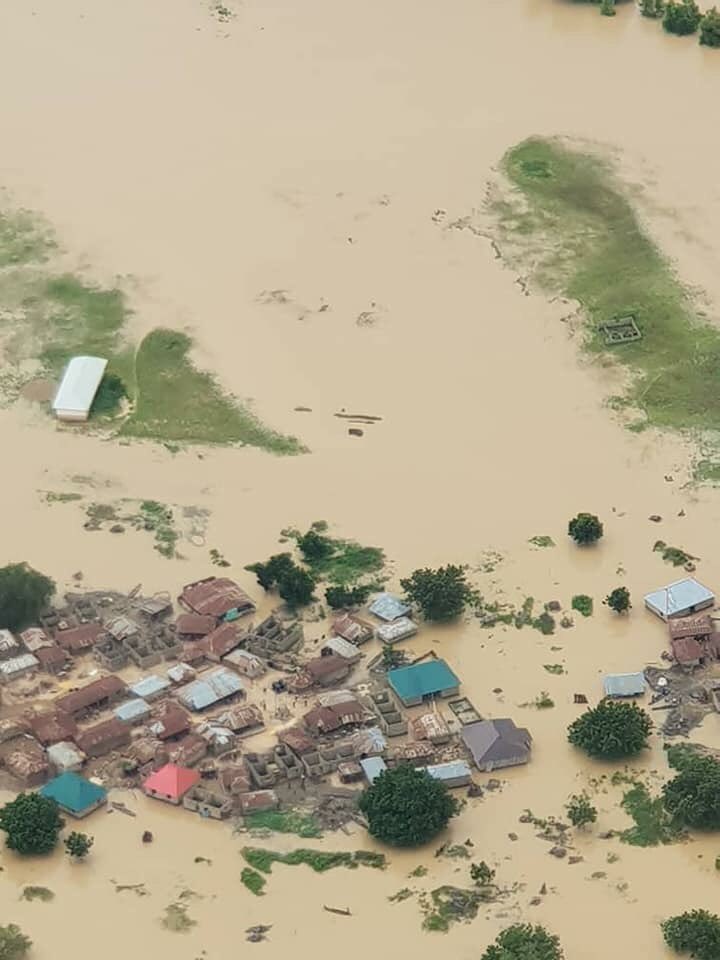