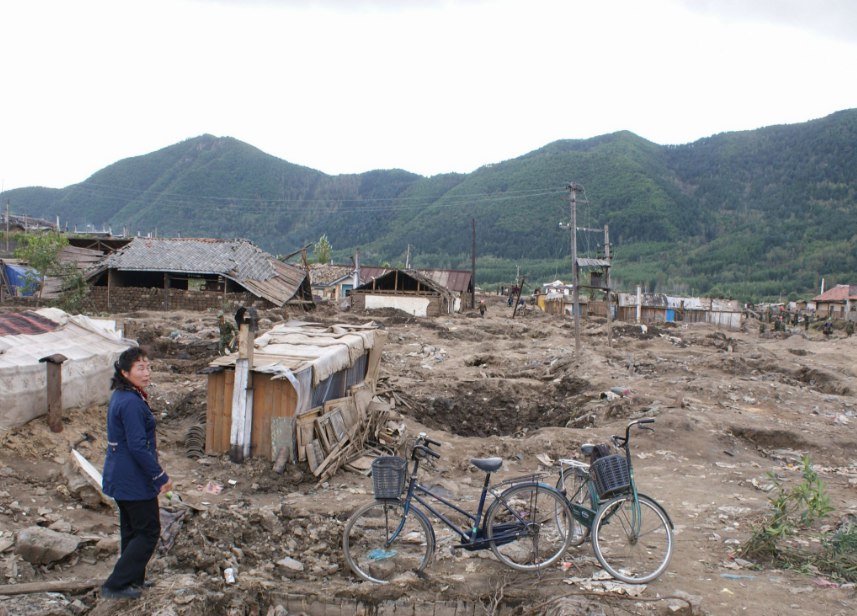 About 400 people were missing and 138 were killed during the strongest in 70 years floods, according to data of the International Federation of red cross and red Crescent (ICRC).

About 70 thousand people were left homeless because of the strongest over the past 70 years of floods which swept the North Korean province of Hamgyong after heavy rains caused by Typhoon Lionrock and river overflow area. 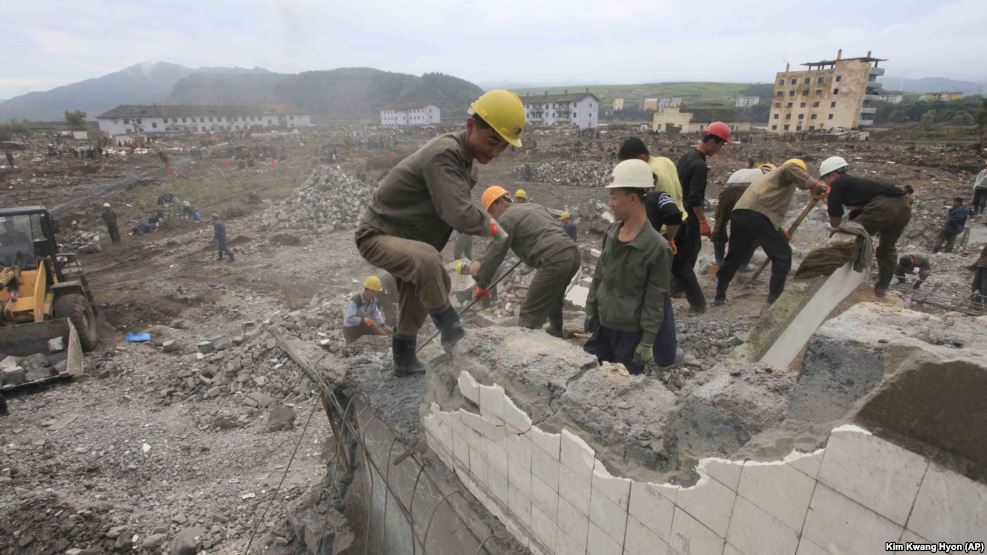 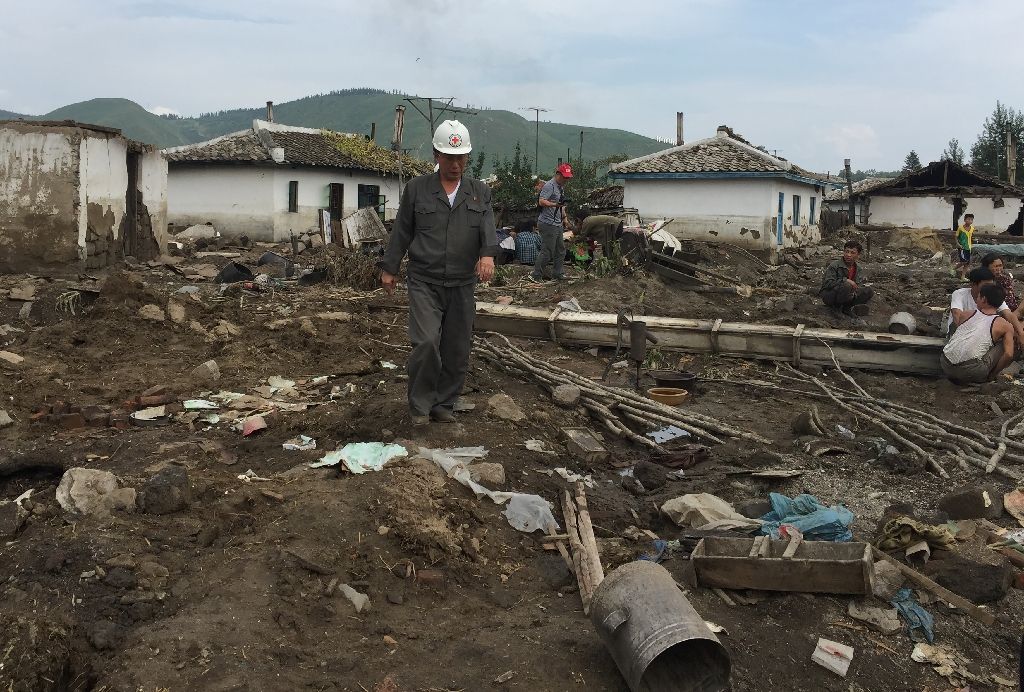 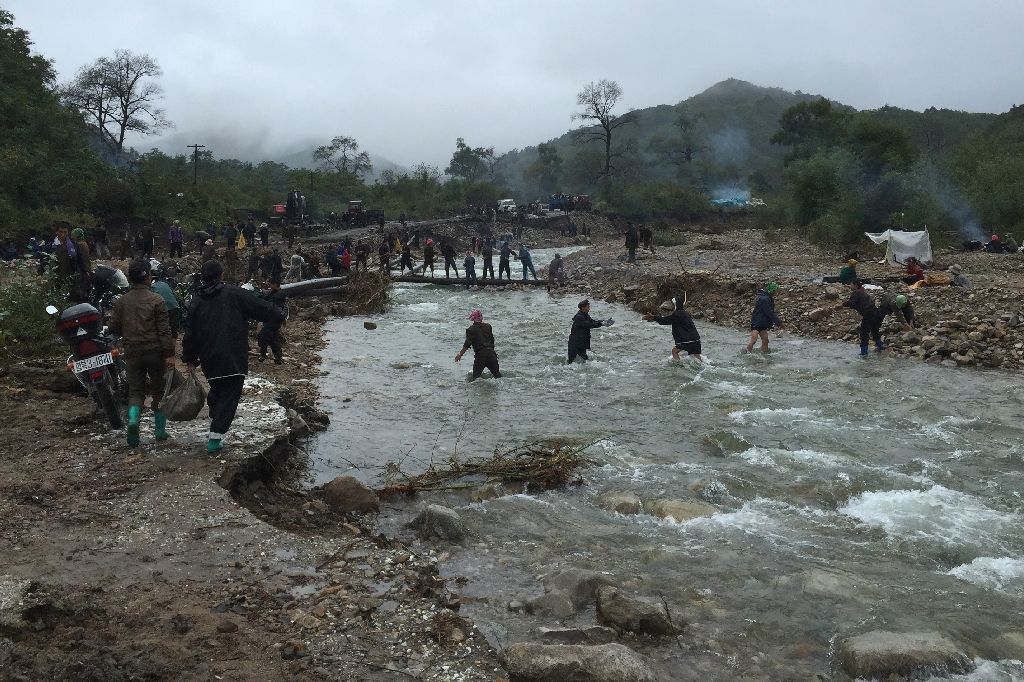 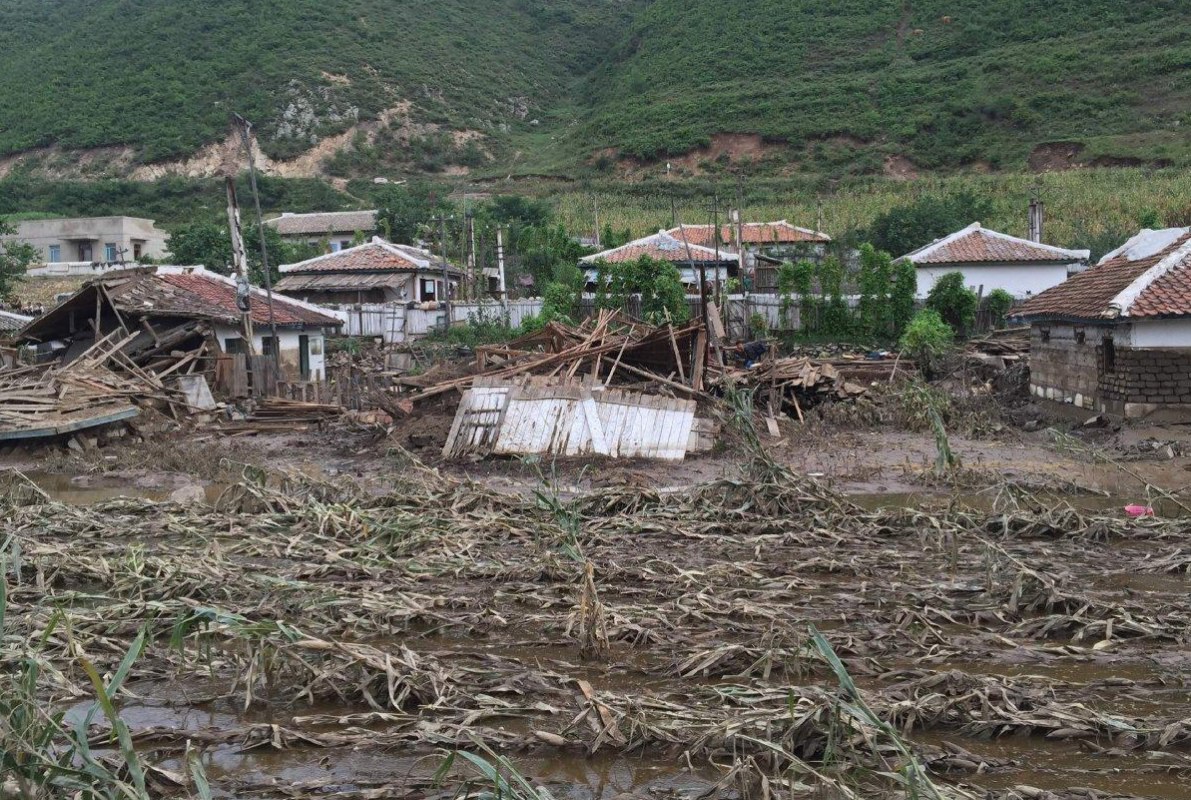 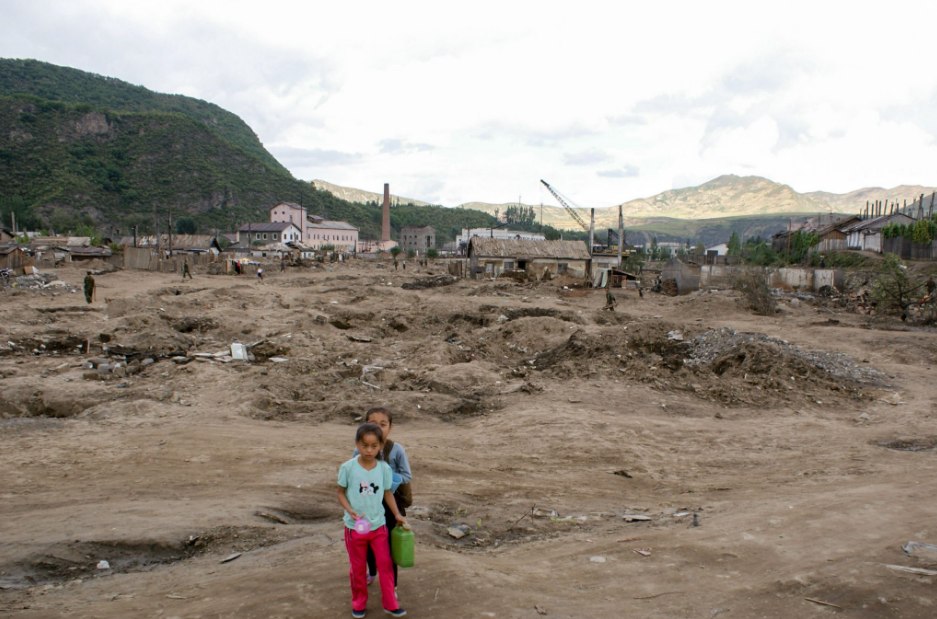 People live in tents, experiencing an acute shortage of food and drinking water. Meanwhile, in November, the temperature in the area drops to minus 15 degrees. The total amount of international assistance, the ICRC estimates that should be 15.5 million dollars, but so far collected only 25% of the required amount.