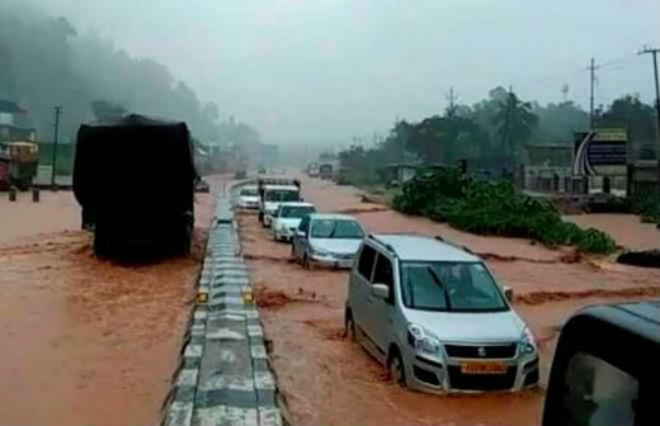 The Indian states of Mizoram and Assam suffered from torrential rains. As a result of the floods, at least 12 people were killed, several more were missing, Xinhua news agency reported.

In Mizoram, near the border with Bangladesh and Myanmar, the disaster destroyed 350 houses. In the Lunglei district floods caused the death of 10 people, the fate of another 10 people is unknown.

In the largest city of Assam, Guwahati, a current on a flooded road killed two people, including a child.