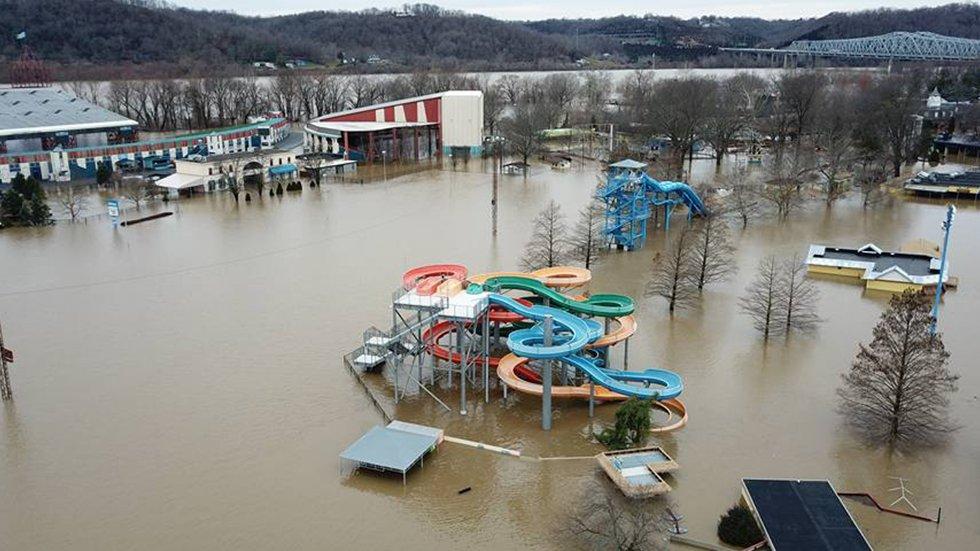 “Great water” continues to advance on the Midwest of the USA. So, as a result of another night of torrential rains, the already flooded Ohio River in Cincinnati reached its highest point in 20 years. According to forecasts of meteorologists, the flood will not recede until the end of the week.

On the night of Sunday in the south of Ohio fell to six centimeters of rain. Downpours are accompanied by a strong wind. And in the county of Brown was seen a tornado. On Sunday, the river level in Cincinnati rose to 18.5 meters. This is almost 2.5 meters above the level, which is already considered a flood. The last time was in 1997. Then the water level in Ohio was at the level of 19.7 meters.

In the central and southern regions of Ohio, due to flooded rivers, roads are closed. The governor declared a state of emergency in 17 districts of the state. Thanks to this, to help the population, it is possible, if necessary, to use the National Guard servicemen.

30 kilometers from Cincinnati, the Ohio River flooded the town of New Richmond. In the water were several dozen houses and shops. According to local authorities, the residents were evacuated.

In general, flood warnings remain in force in a wide band from Wisconsin, Illinois and Ohio to Texas and Louisiana. In Michigan, residents of a number of districts were evacuated last week. 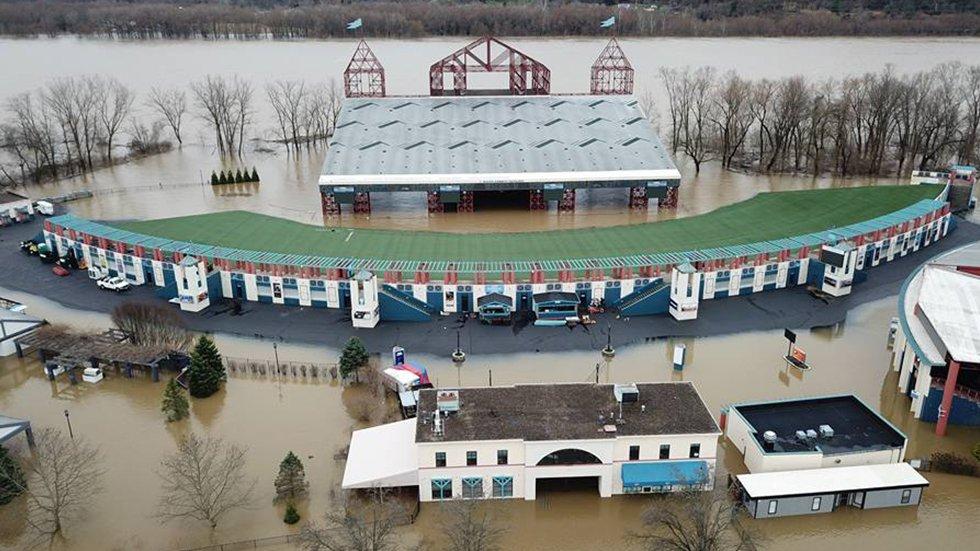 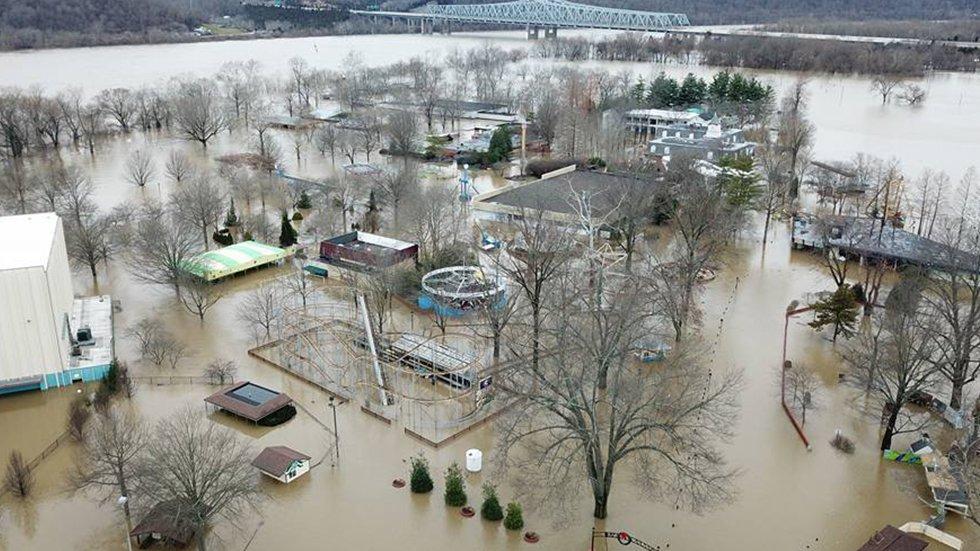 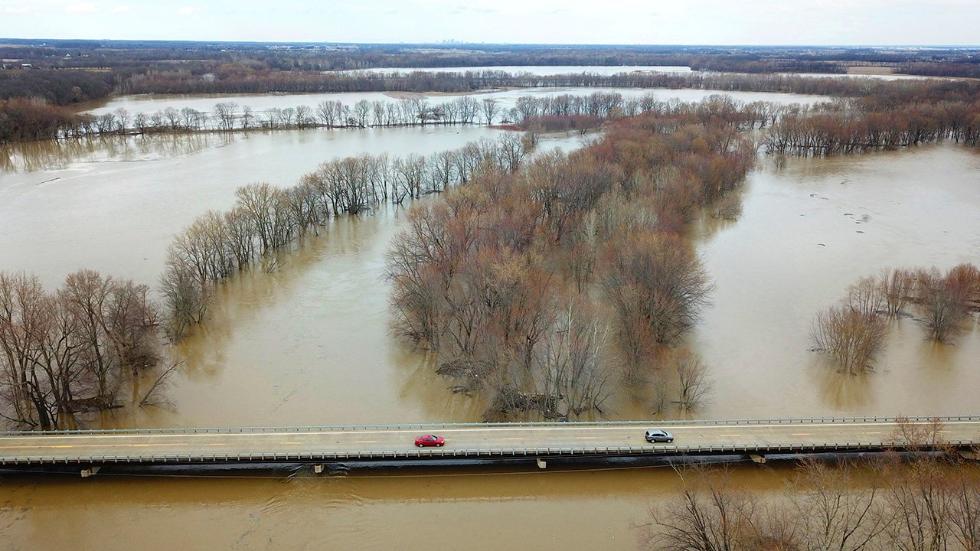 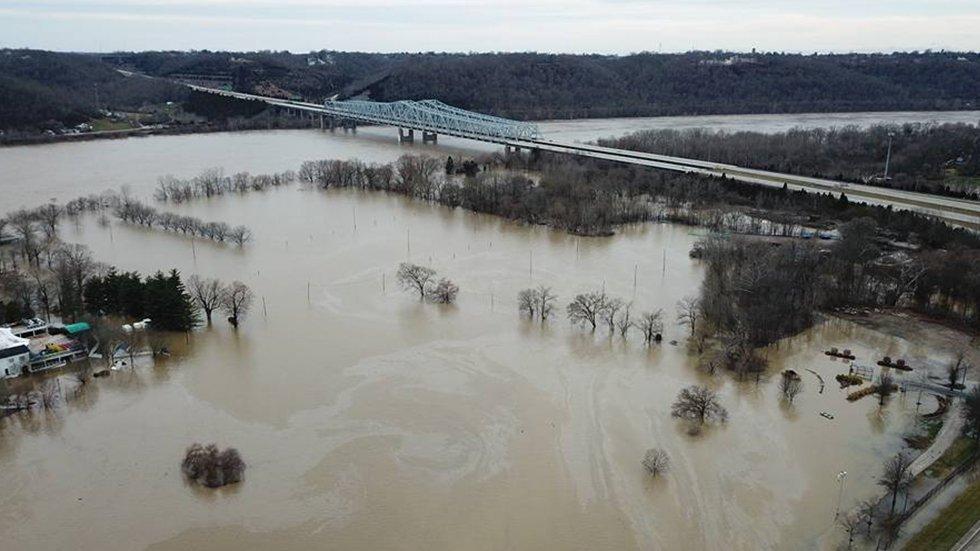 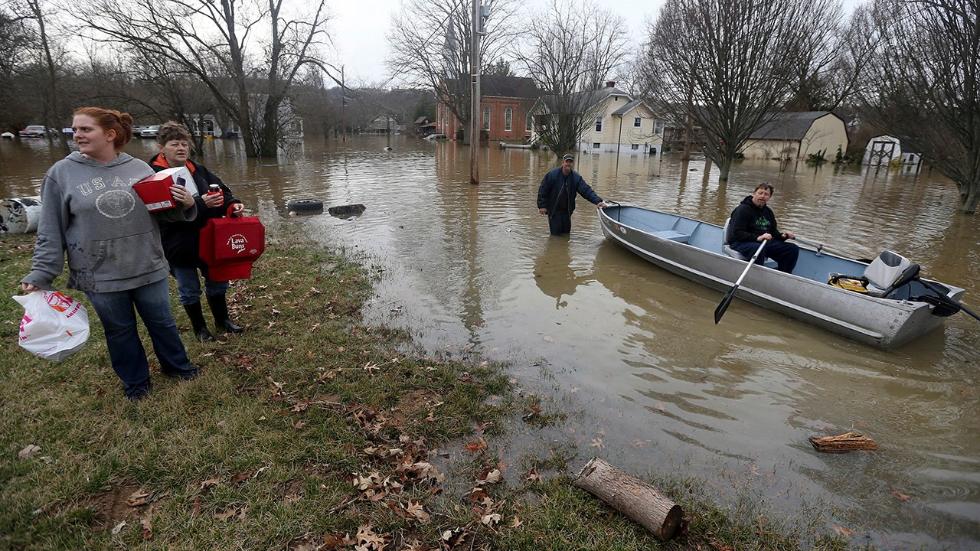 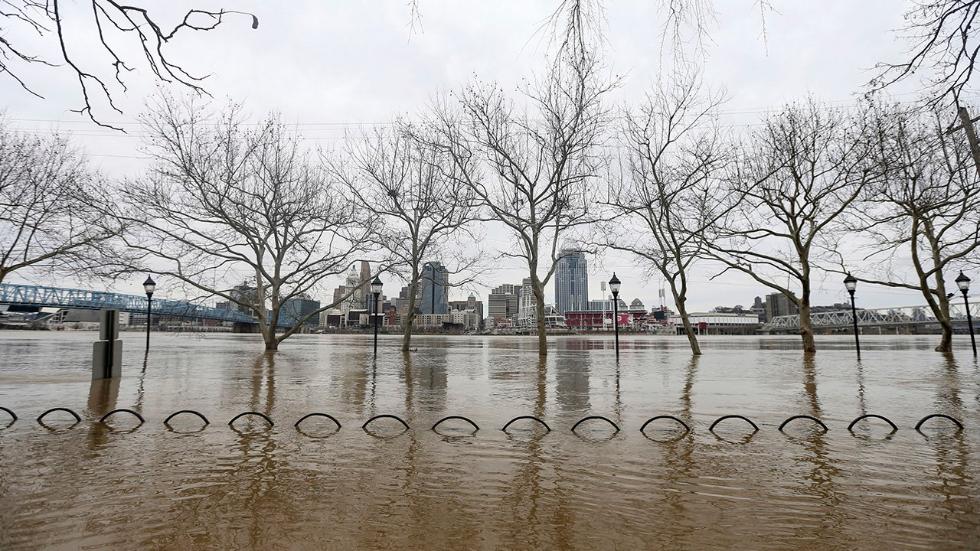 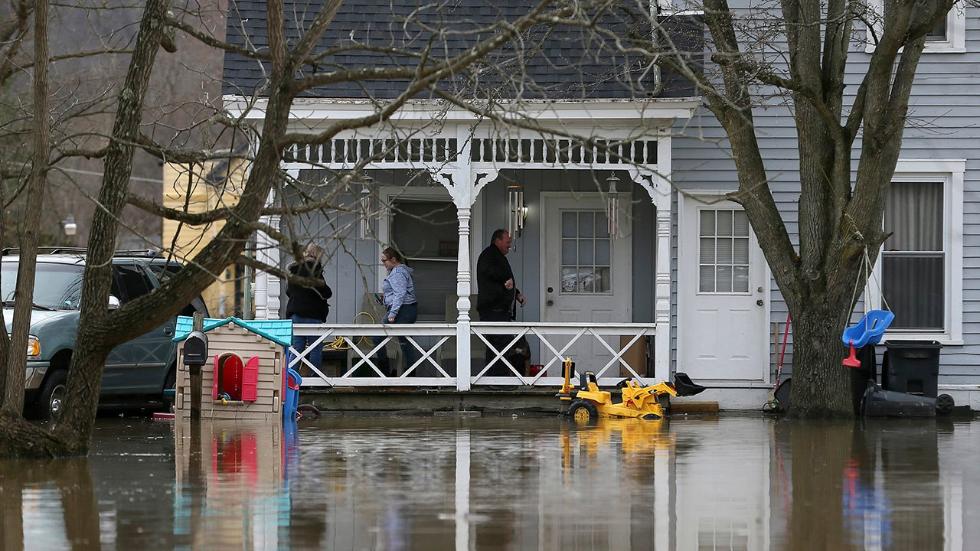