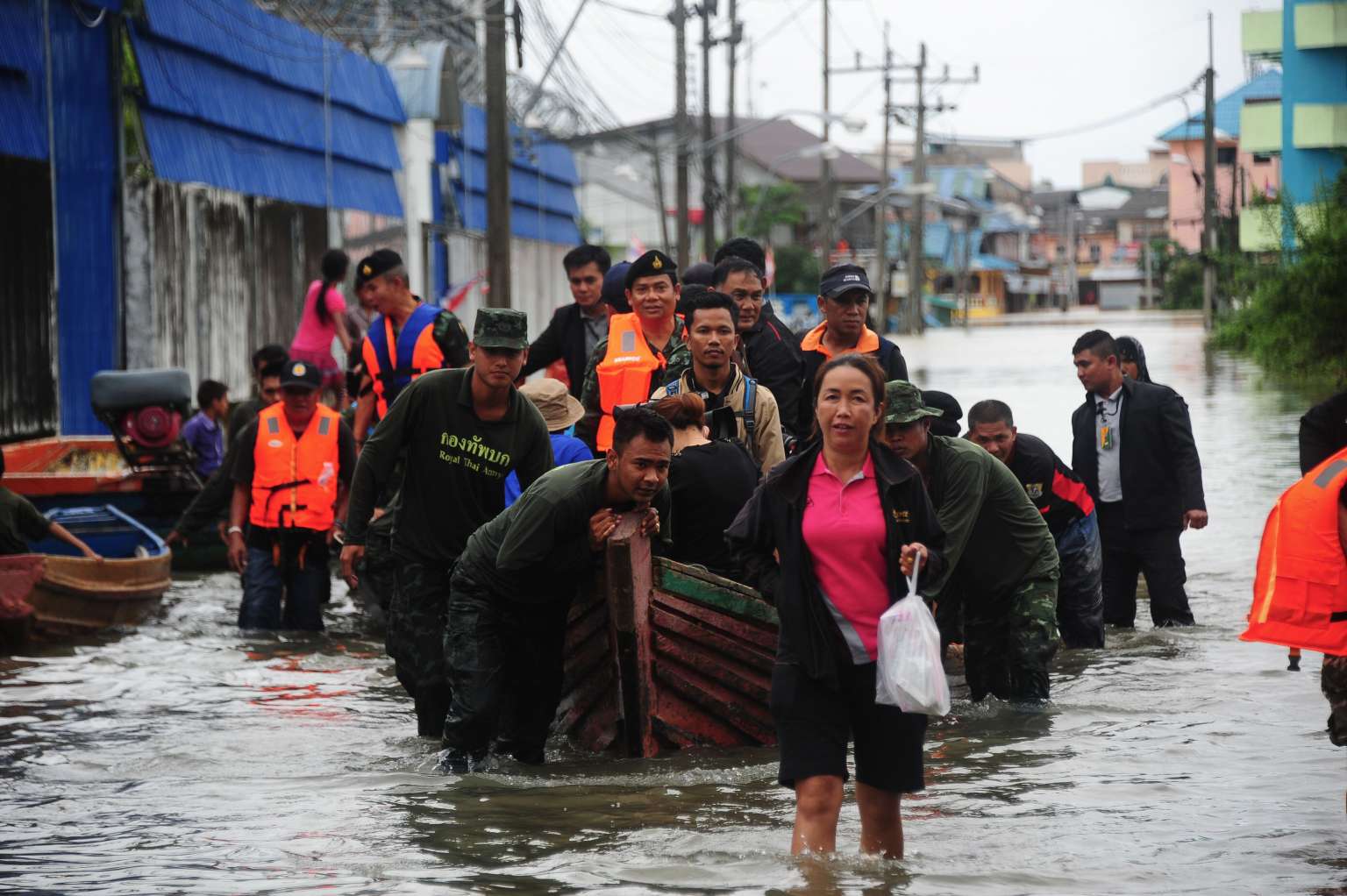 According to the authorities, from December 2016 due to floods killed more than 80 thousand people, flooded hundreds of homes. The disaster affected more than 2 million people.

In Malaysia, floods covered almost the entire territory of the country and the island of Kalimantan, evacuated more than 8,000 people.