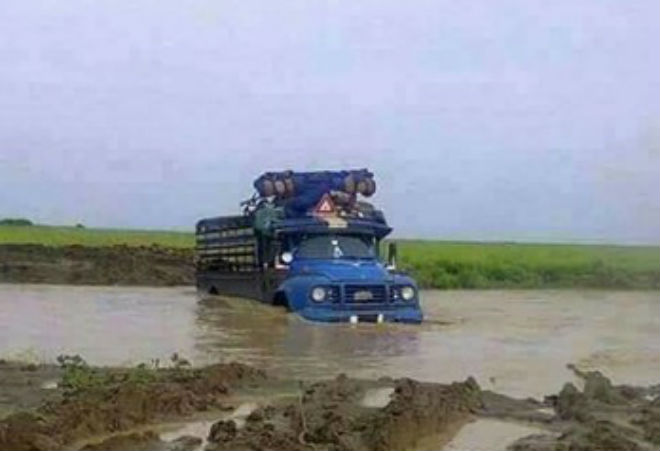 A flood of floods on Wednesday led to the death of two people in Al-Gedaref in eastern Sudan.

As a result of the floods, 27 villages, inhabited by about 150 thousand people, were cut off from the outside world. A pregnant woman died when she tried to get to the district center. Another victim was a shepherd who was washed away by flood waters. 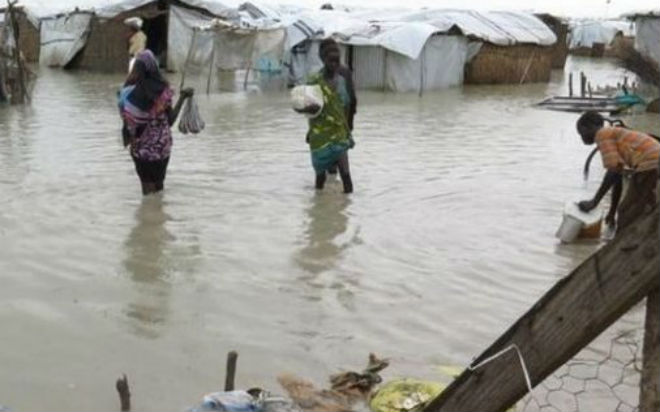 According to local authorities, thousands of people have suffered from heavy rains and sudden floods throughout the country. Floods affected 12 provinces.