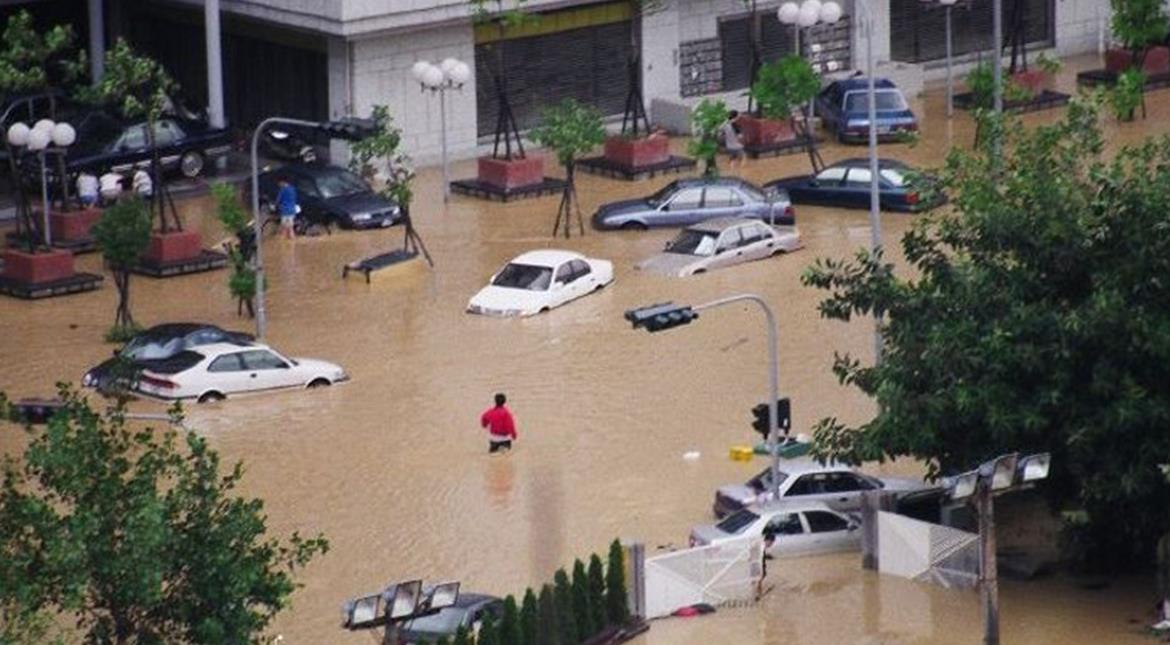 Heavy rains caused floods on the island of Taiwan. As a result of the natural disaster, two people were killed, 5 people were injured and another one is missing. Deaths occurred in the Xinbei area, people were swept away by flood waters. Five people were injured in Taipei and the neighboring city of Jilong. The search for the missing woman is ongoing.

Another 15 people were isolated from the outside world in the mountainous area of ​​Miaoli and expect rescue workers. According to local authorities, agricultural losses amount to 21.5 million Taiwan dollars (714 thousand US dollars). From bad weather suffered 102 schools, in particular, the damage is caused by basketball and volleyball grounds. Over 32 thousand families were left without electricity. 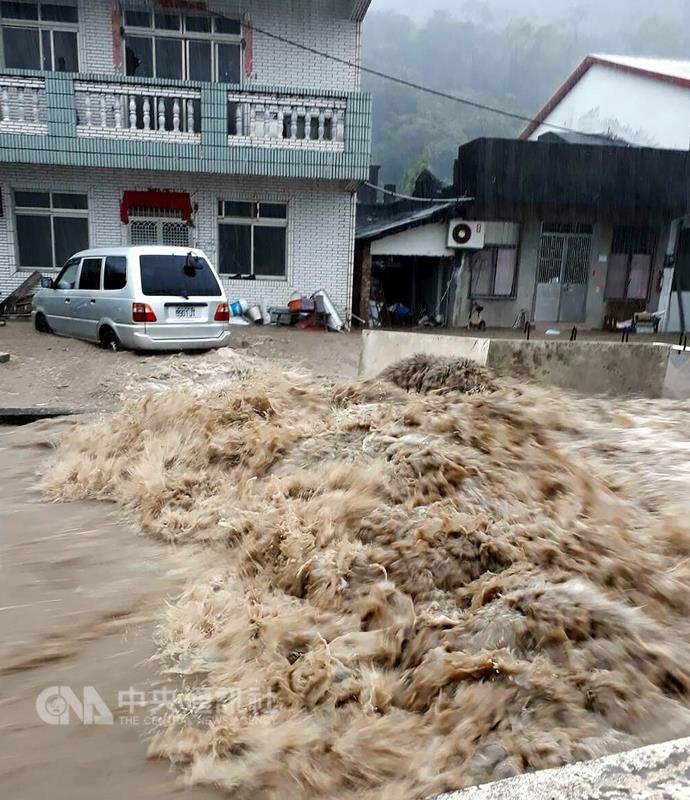 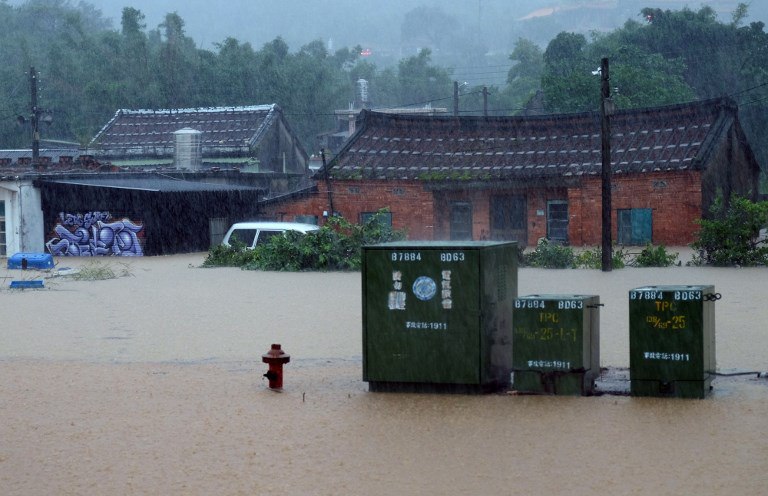 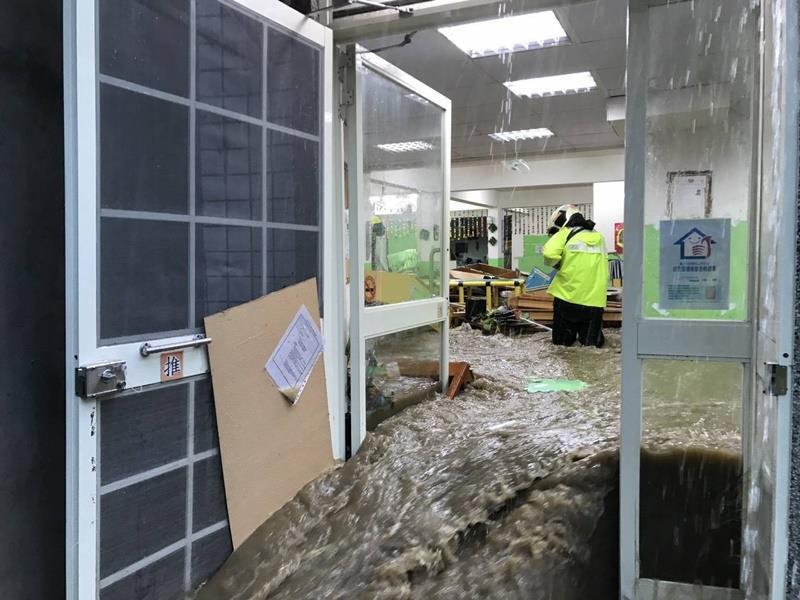 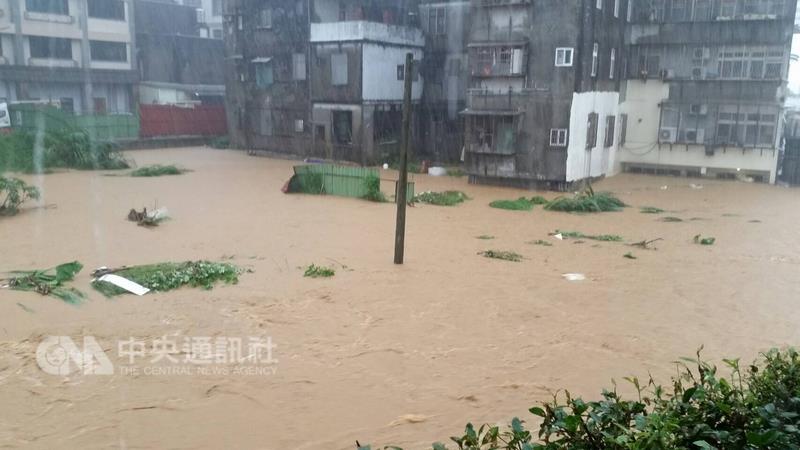 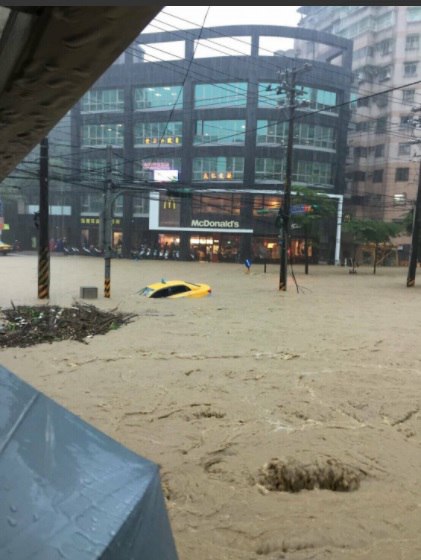 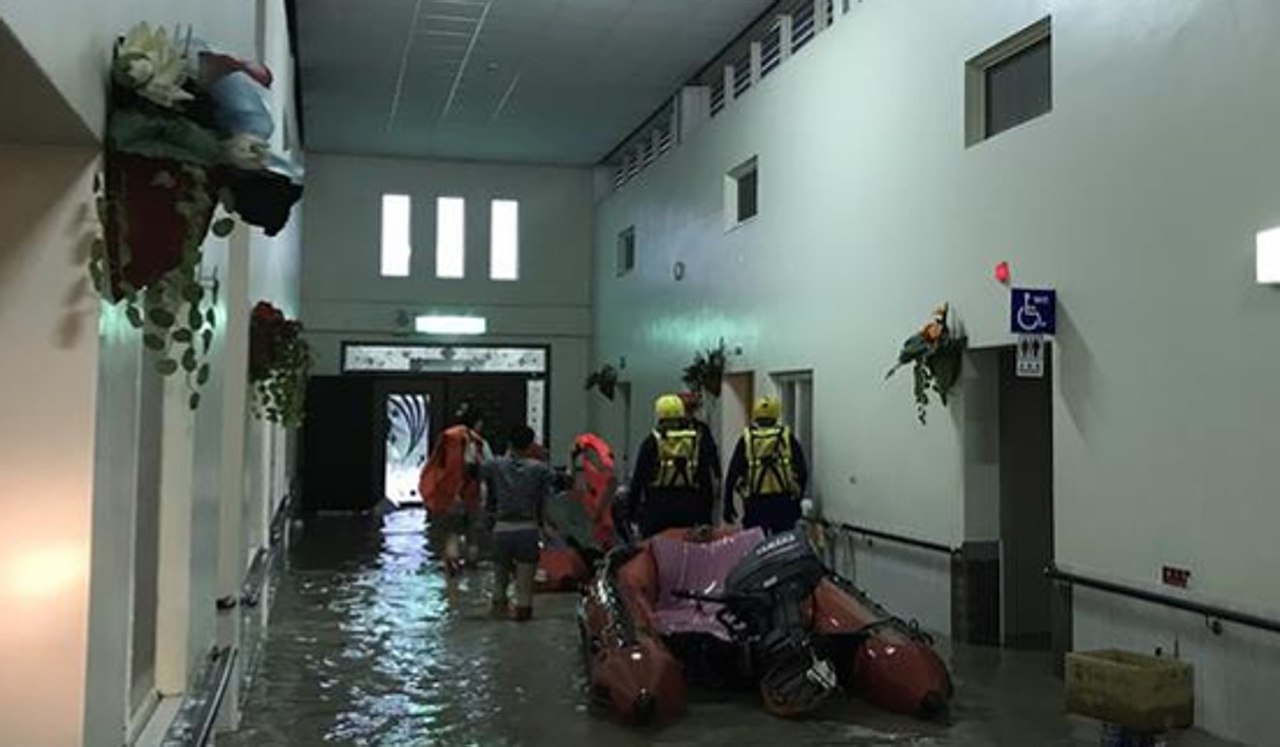