Floods in the Indian state of Gujarat 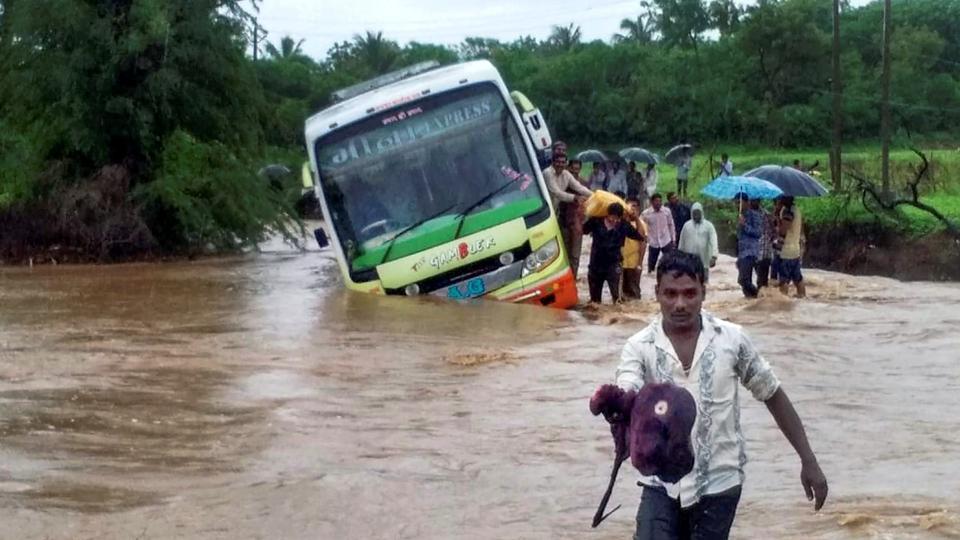 As a result of the floods in the western Indian state of Gujarat, at least two people were killed in recent days, over 3.5 thousand people were forced to leave their homes.

In some parts of the state, 95-140 mm of precipitation fell within just 24 hours. Heavy rains led to a significant rise in the water level in the rivers. It is expected that intensive precipitation will not subside within the next 4-5 days. In the affected areas, 17 teams of the National Disaster Response Force of India (NDRF) were deployed.

According to the National Disaster Management Authority of India (NDMA), since the beginning of the monsoon season, 29 people have been killed this year in Gujarat, and 300 houses have been damaged or destroyed.

This year, 11 more Indian states have suffered from monsoon rains, including the states of Manipur, Tripura, Assam, Maharashtra, Mizoram, Karnataka, Jammu and Kashmir and Kerala.

According to the latest NDMA statistics, as a result of the monsoon, a total of 511 people were killed and 176 others were injured. About 55 thousand houses are damaged. Serious damage to agriculture: thousands of animals were destroyed, 81 thousand hectares of agricultural land and crops were damaged. A total of 15,600 people were forced to leave their homes throughout the country. 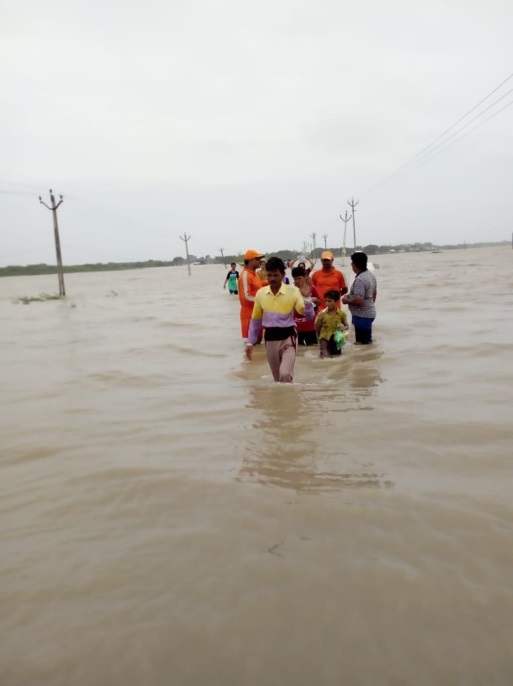 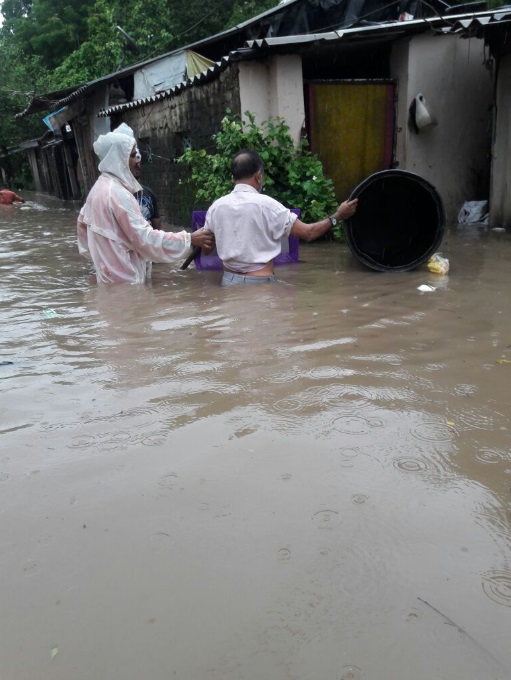 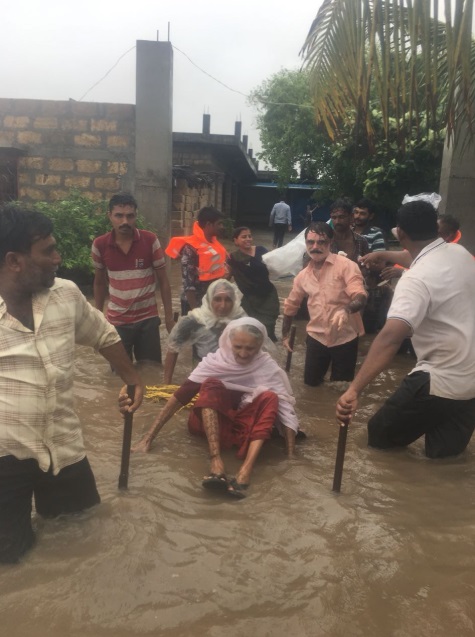 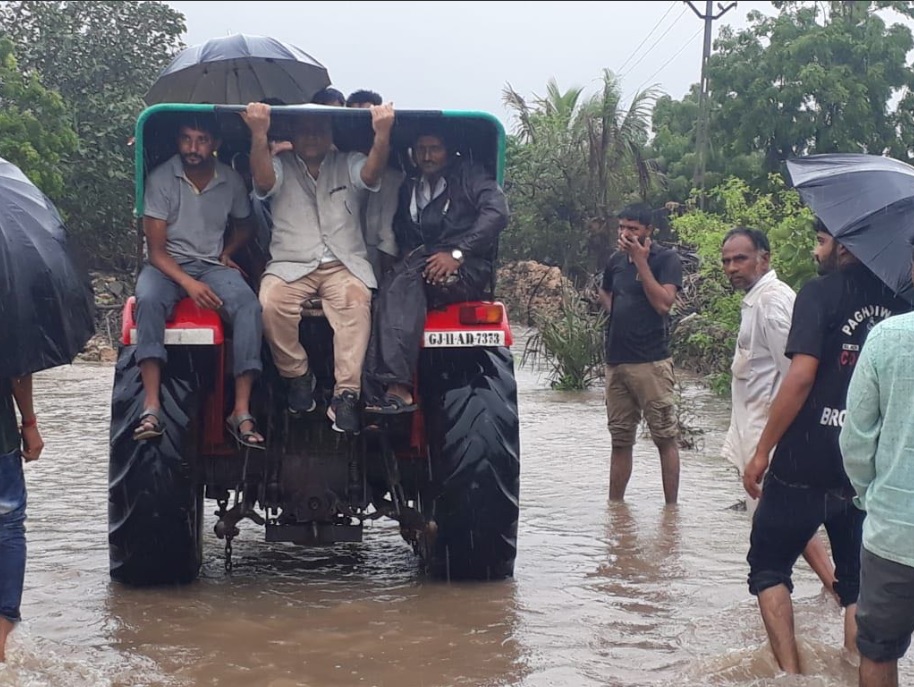 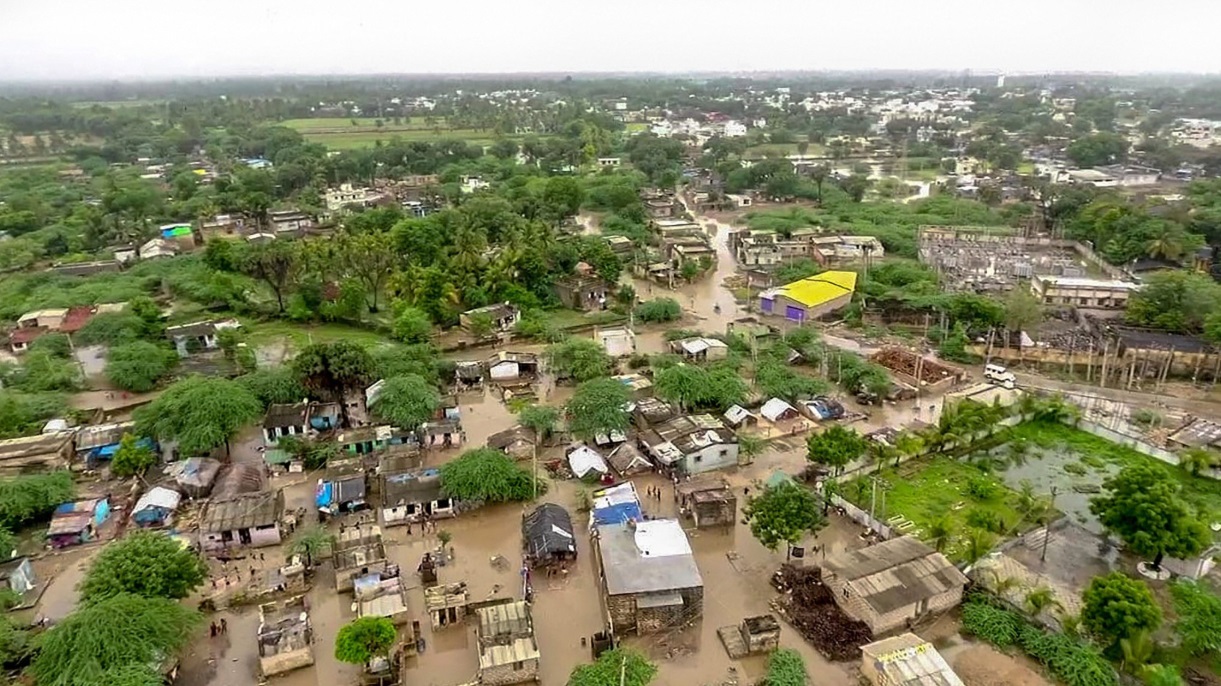 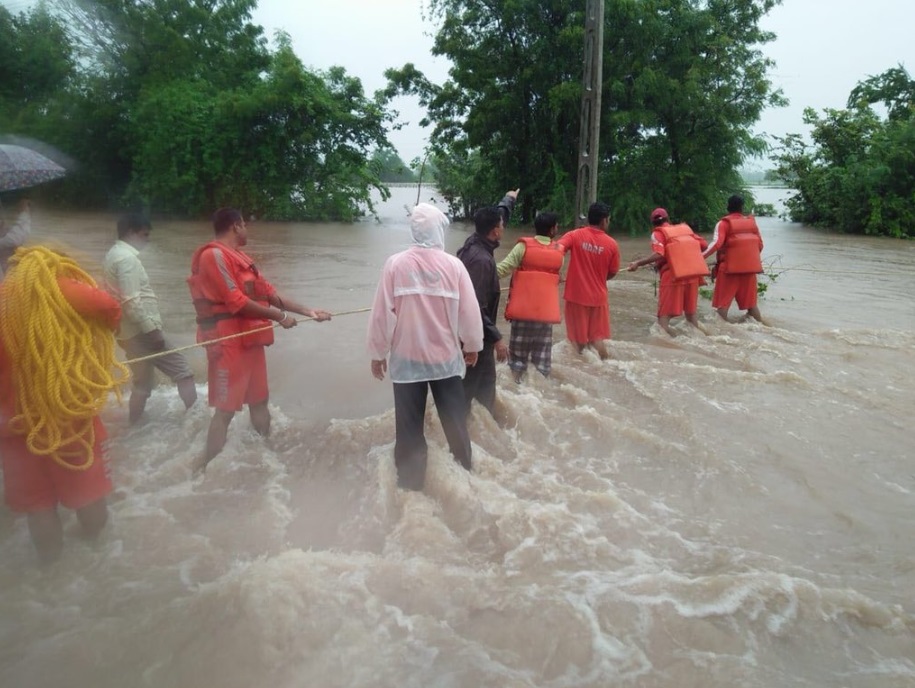 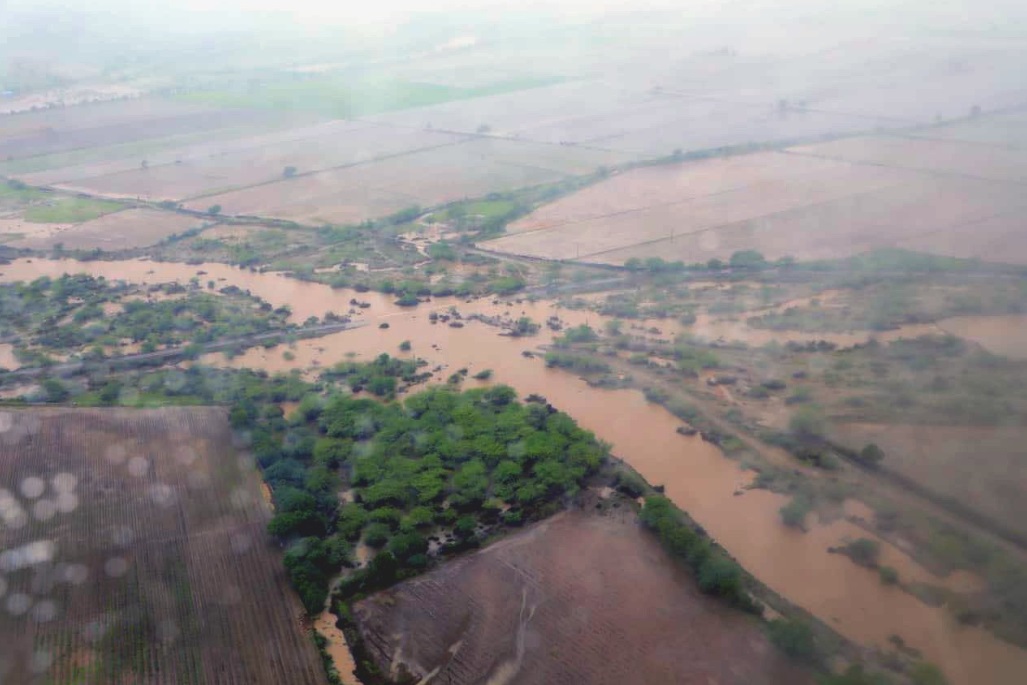