Floods in the North of Vietnam 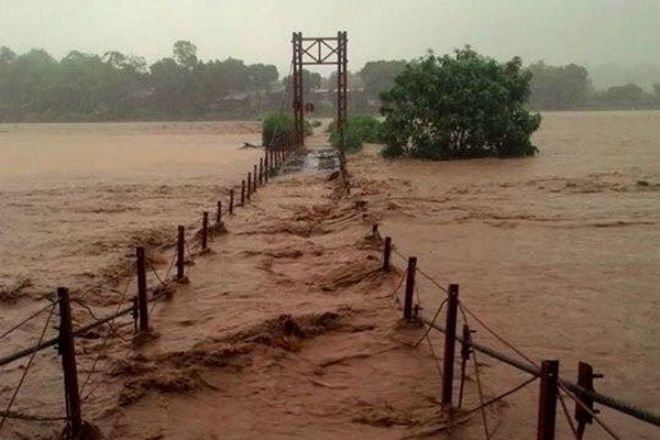 Floods and landslides caused by heavy rains killed at least 11 people in the Northern Vietnamese province of Lao Cai.

Heavy rains and thunderstorms to the Northern part of Vietnam brought by Typhoon “Nida” that made the approach to the shores of the country on Tuesday evening. Most from the bad weather suffered in baht hat, on which on Friday morning struck 152 mm of precipitation. The flash floods there killed three people and another six were missing.

In several settlements destroyed homes, disrupted electricity, no telephone and Internet. In the region many roads are blurred. Some settlements were completely cut off from the outside world.

Under water was farmland. Killed more than 300 head of cattle. In the area of disaster sent rescuers.