Floods in the south of France 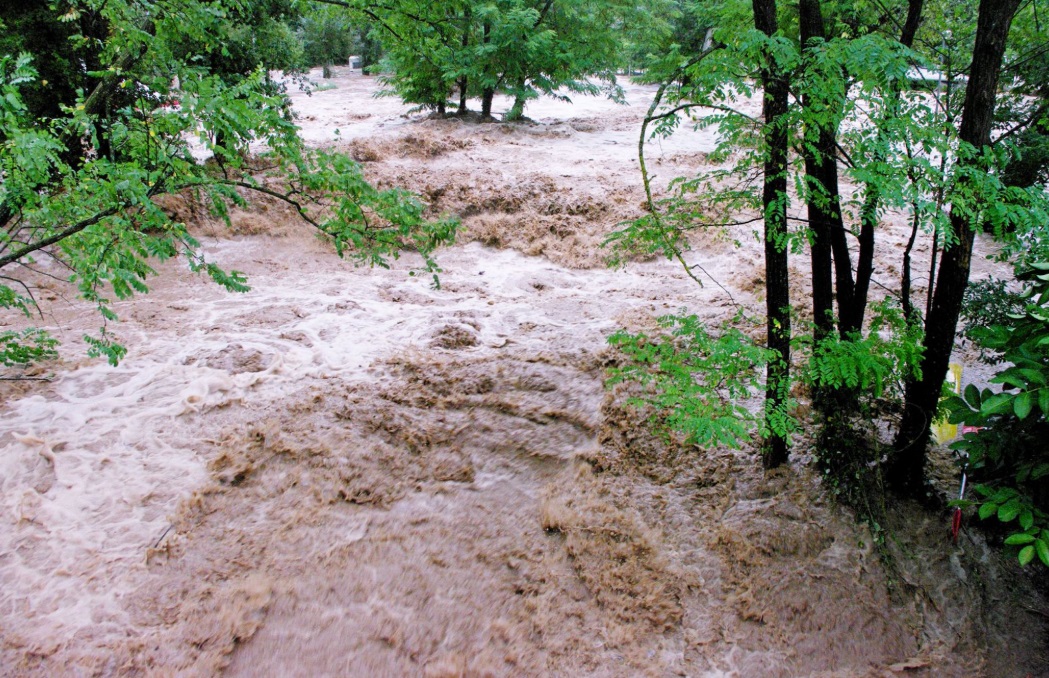 About 750 tourists were evacuated by helicopters from campsites in the south of France because of the flood, more than 1,600 people were rescued, according to Express. “More than 1.6 thousand people were evacuated because of floods in the south of France, including about 750 tourists, who were taken from camping by helicopters.” The missing tourist is a 70-year-old tourist from Germany, “the portal writes. 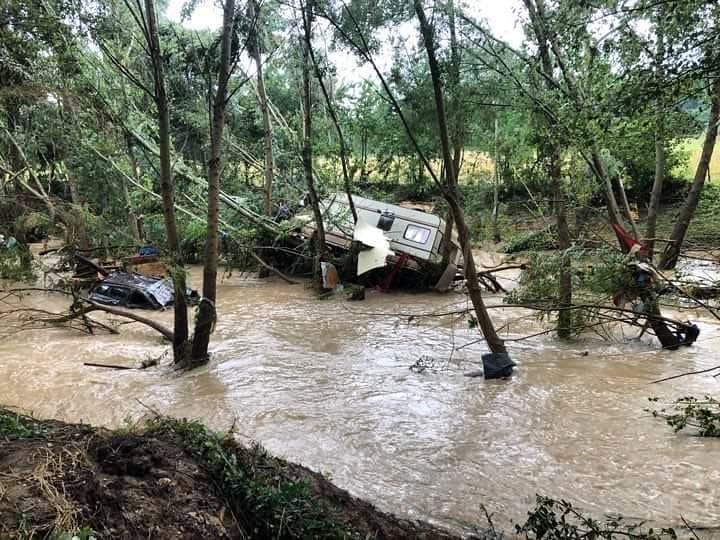 According to the French Ministry of the Interior in tvtter, floods occurred in six districts. The strongest floods are recorded in the departments of Gar, Ardeche and Drôme. There are rescue services there. 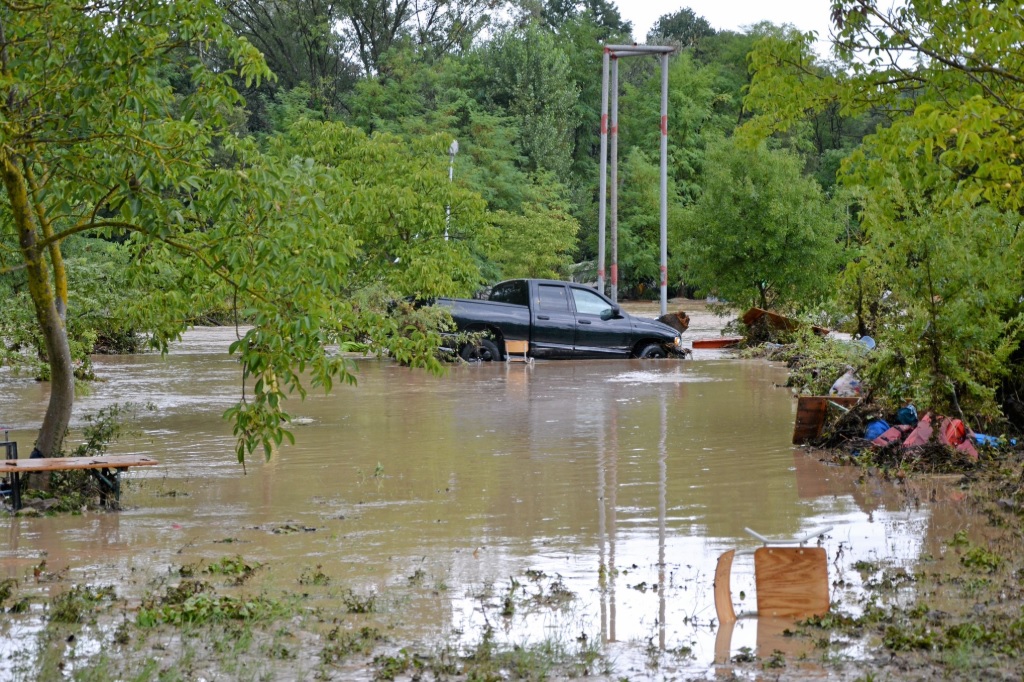 According to the publication, tourists are not advised to move during a flood and be close to sources of electricity. Experts advise choosing elevated places and staying there until the arrival of rescuers.

Several areas of the central and south-eastern part of France were flooded after heavy rains began on August 9 after the anomalous heat.