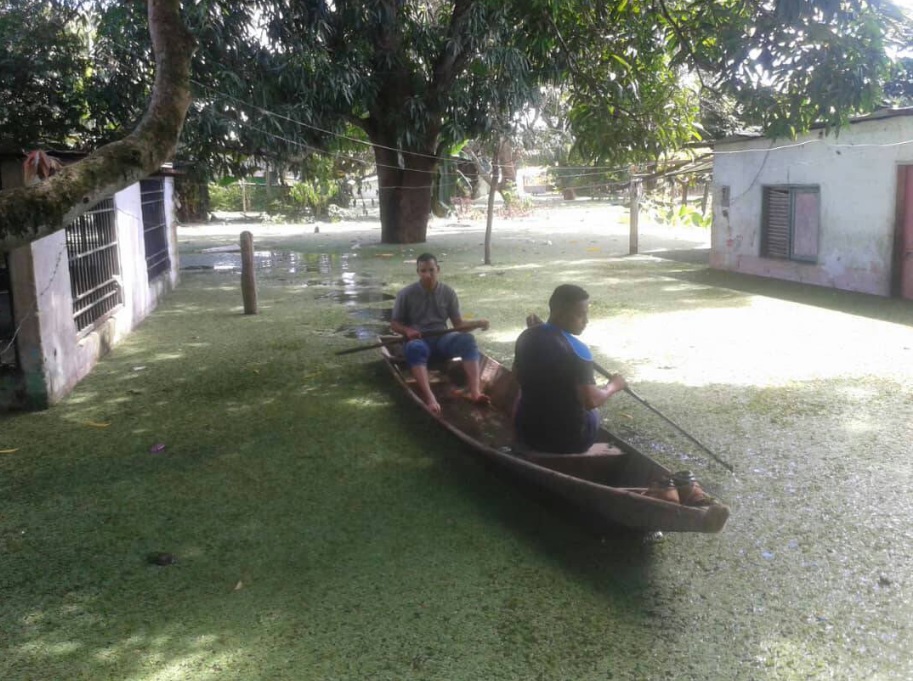 About 8 thousand inhabitants of Amazonas state in the south of Venezuela suffered from floods caused by heavy precipitation. This was stated by the governor of the region Miguel Rodriguez.

“To date, we have no people in the flooded areas, we all took them to safe places,” Radio Union radio station quotes him. “A total of 55 shelters are equipped on the territory of the state.” According to Rodriguez, only one municipality of Atabapo had to evacuate “more than a thousand people.” He did not disclose possible victims of the disaster. The authorities of the country have established dispatch to the affected region by air of food and basic necessities. Only on August 10, the state received almost 30 tons of aid. 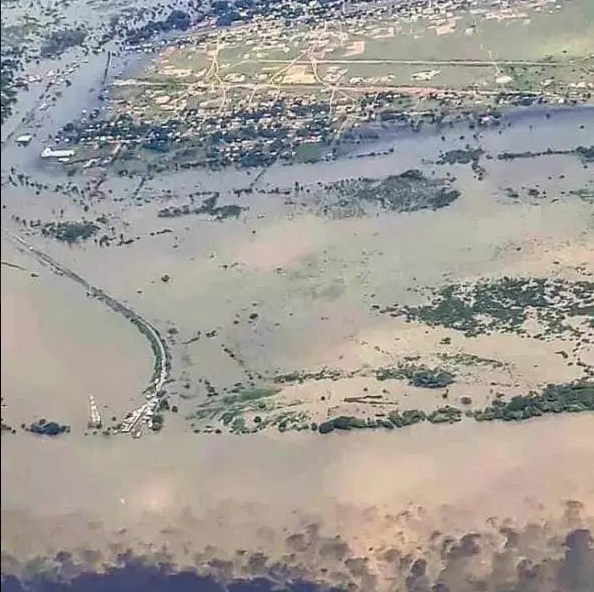 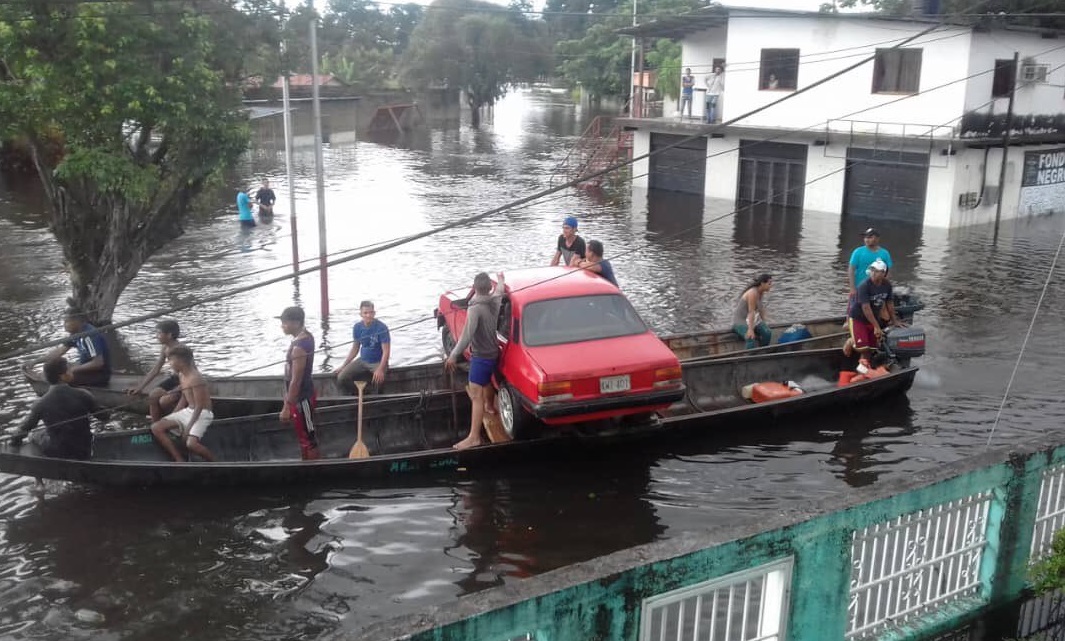 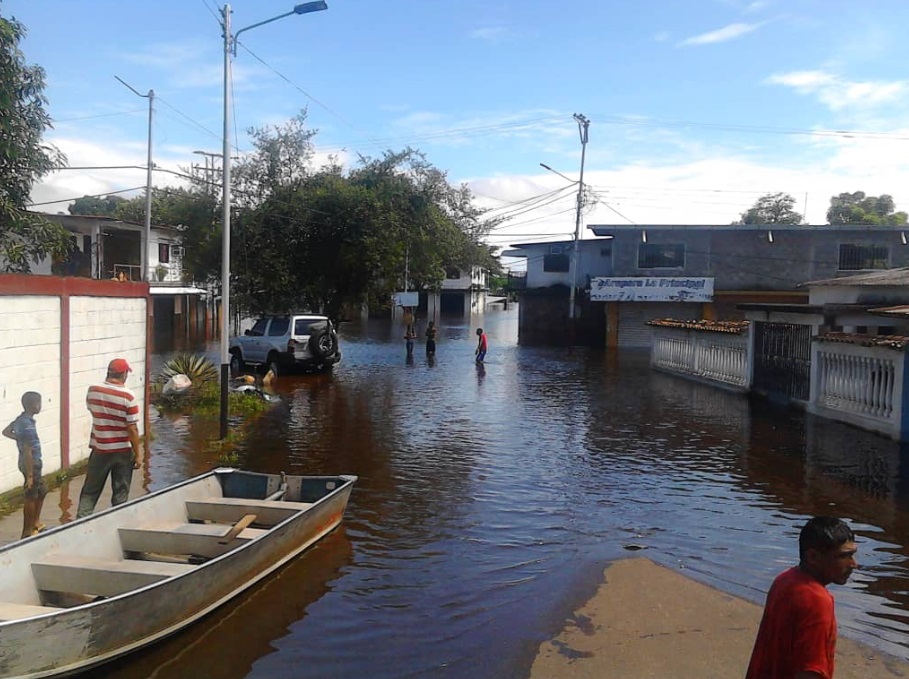 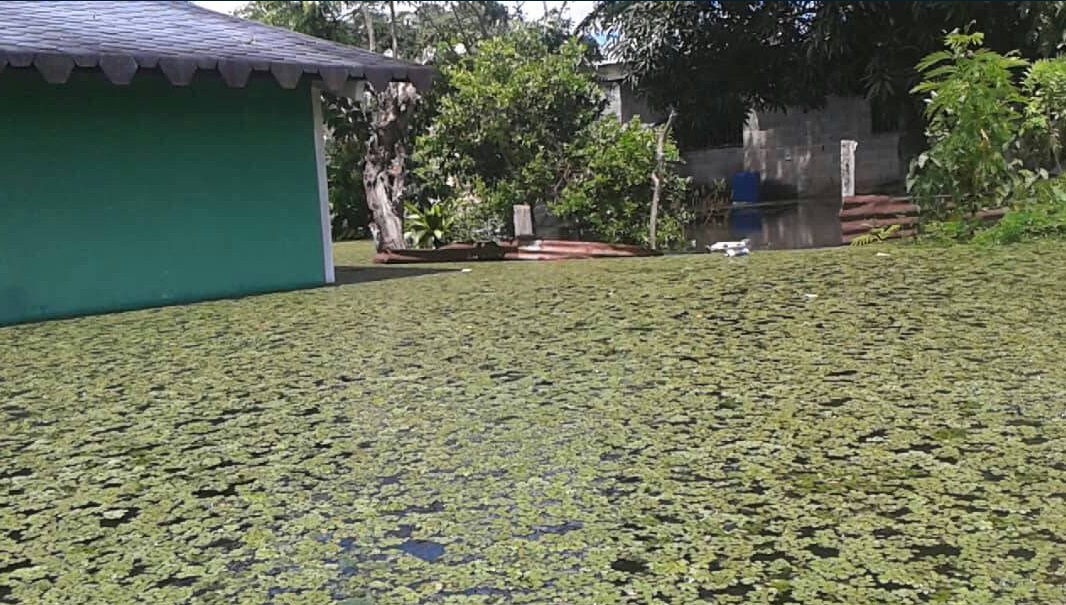 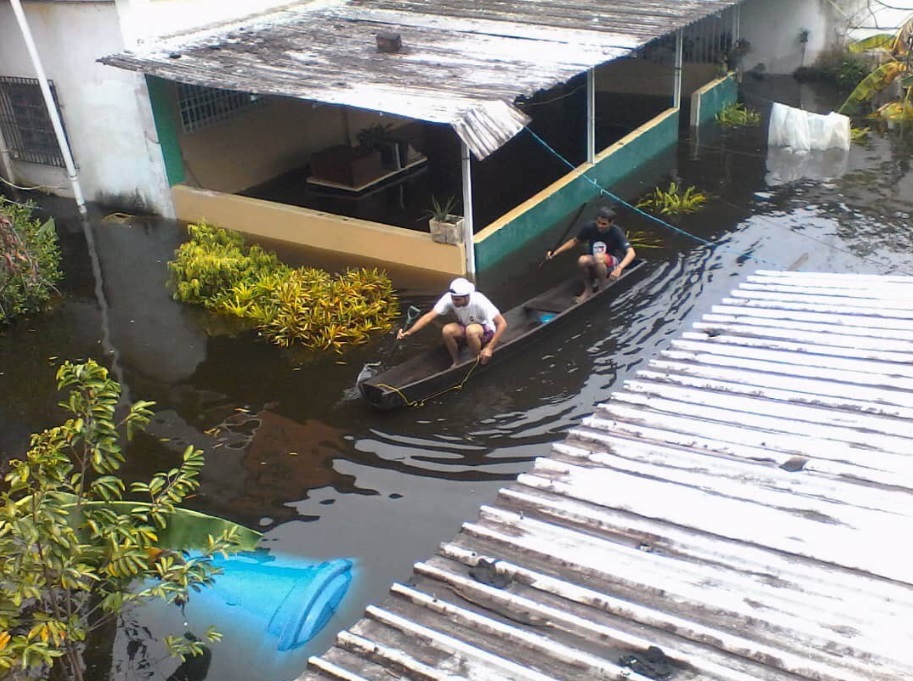