Flying along a fault in New Zealand 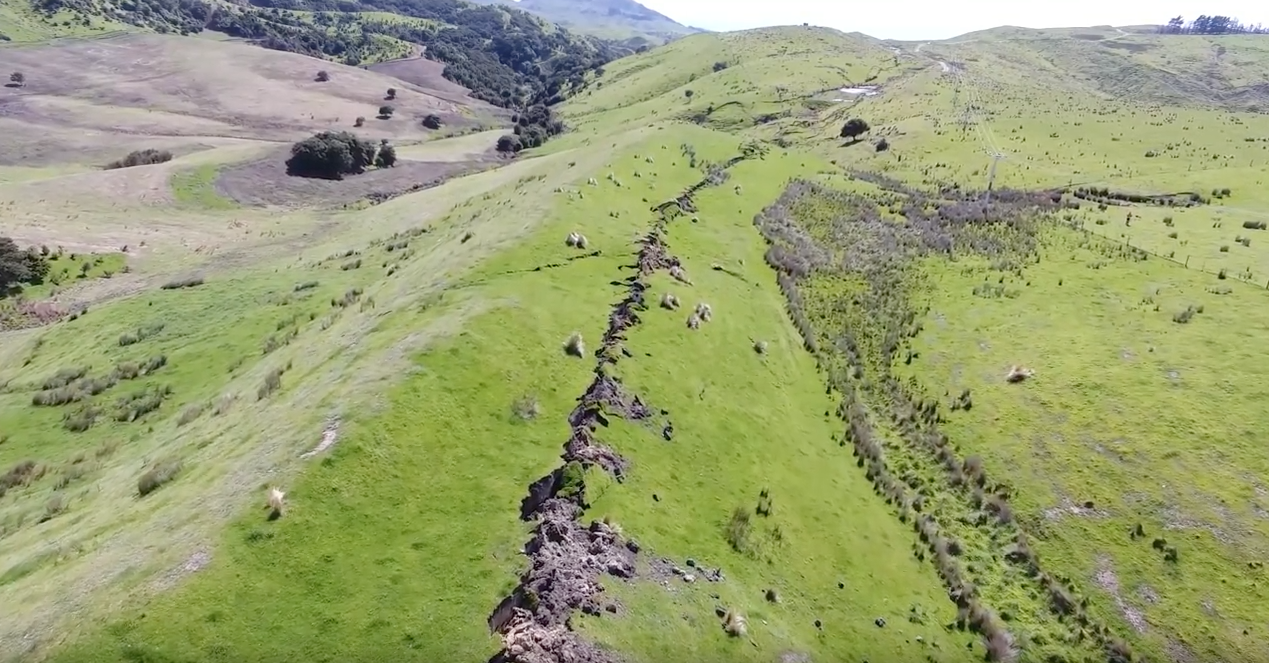 Last week in New Zealand, an earthquake of 7.8 points on a scale. It lasted only two and a half minutes, but brought a lot of destruction. And now you can see how long and large cracks can be formed in so short a time.

During the earthquake formed a six faults, cracks appeared on several highway and railroad tracks that began the tsunami, and two people died.

GNS Science sent the drone that filmed the faults of Kekerengu and Papatea to more accurately assess the degree of damage. This spectacular shot shows in detail the consequences of the earthquake, which in some areas has raised the ground nearly 10 meters.