For the 6 months in the world from the disaster killed 6,000 people 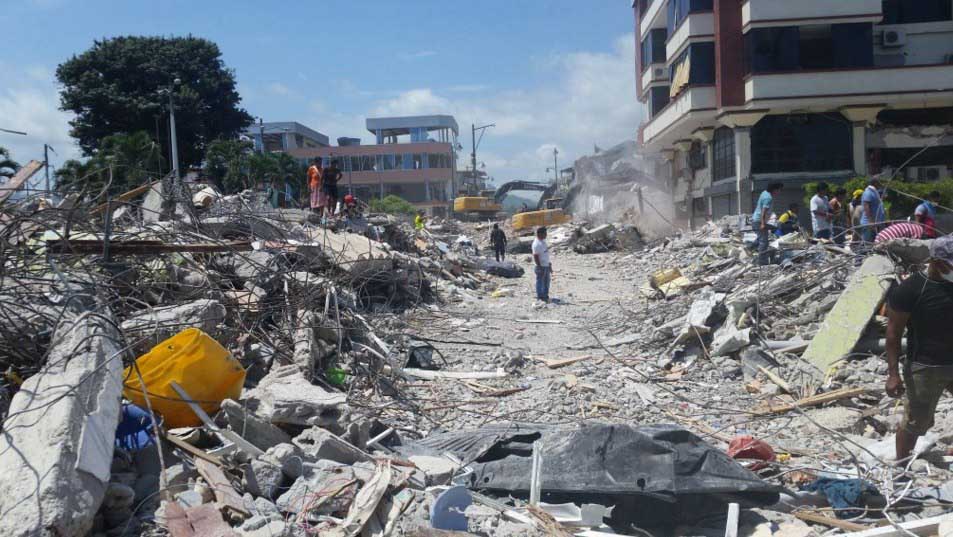 Natural disasters, including those caused by man throughout the world has resulted in a 6 to the thousands of victims and caused damage in the amount of 71 billion USD in the first half of 2016.

This is 36 % more than in the previous year. Among the major disasters of these first six months of the year, research results in a huge fire on may in the town of Fort McMurray, Canada, with damages totaling $ 3.6 billion and 2.5 billion of insurance coverage. It was one of the most expensive forest fires in history, experts say.

Severe storms that hit the spring on the United States, caused damage in the amount of nine billion dollars, while the costs of floods in France and Germany amounted to 4 billion Earthquake that shook Japan in April and caused 64 deaths, caused damage in size from 22 to 48 billion dollars, of which 5.6 billion covered by insurance. As a result of earthquakes in the regions of the equator killed 668 people.